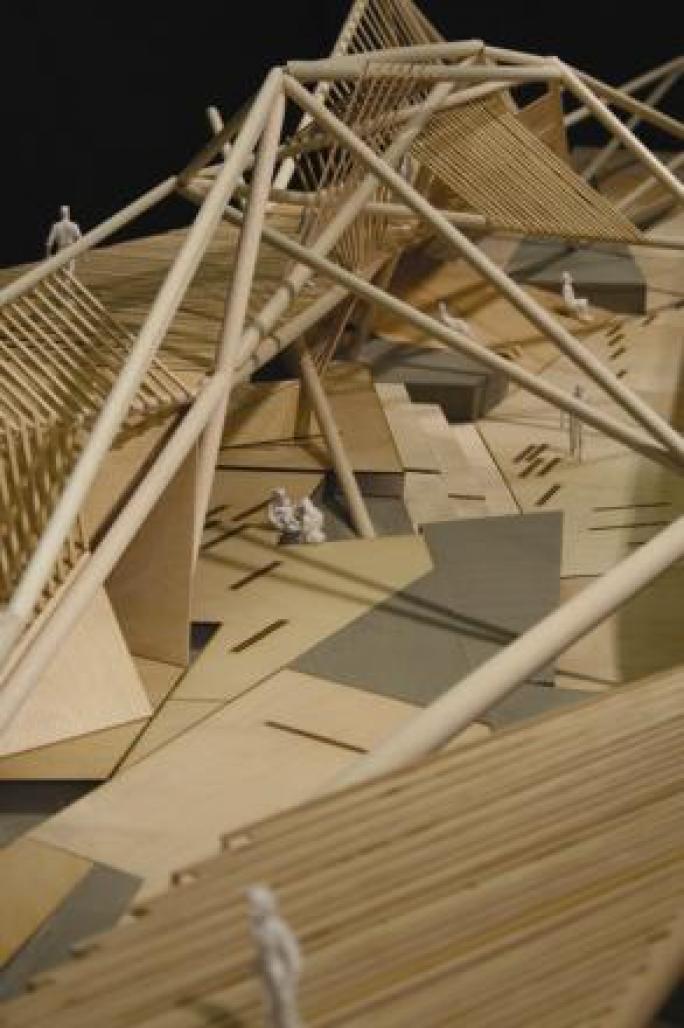 The main goal of the project is the development of a methodology to analyze the impact of technology on the perception of the contemporary urban space. More specifically it focuses on the study of the use of the cellular phone in the public space. At first level it tries to visualize the dynamical change of perception through the analysis of people’s movement patterns and behavior.
The area of interest is the area of Liverpool Street station in London which is characterized by the diversity and flow of people through the day. In this area a route has been selected in order to investigate the movement of people using cell phones through the city. The selection of the route is based on the diversity and combination of the public spaces. This analysis, through the development of a mapping technique, is extracting the visualization of a dynamic field of temporal privatizations.
The next step of the methodology is the extraction of spatial qualities out of the results of the mapping process. This is happening gradually through the development of a translation procedure. This translation is extracting a deformation of the public space itself. It is my intension now to investigate this deformation and the spatial relations it can create.
Therefore the deformation is translated into a three dimensional steel truss. The truss has specific geometric attributes which create various spatial relations. It is the moment where the program of the media experience urban park is emerging to fill up these relations. The ethereal character of the spatial relations is underlined with the use of wood as a softer material which is partially embracing the steel truss in order to define exactly the spaces and their relations. The final result is a semi-public space which is engaging a passing by space with the media applications.