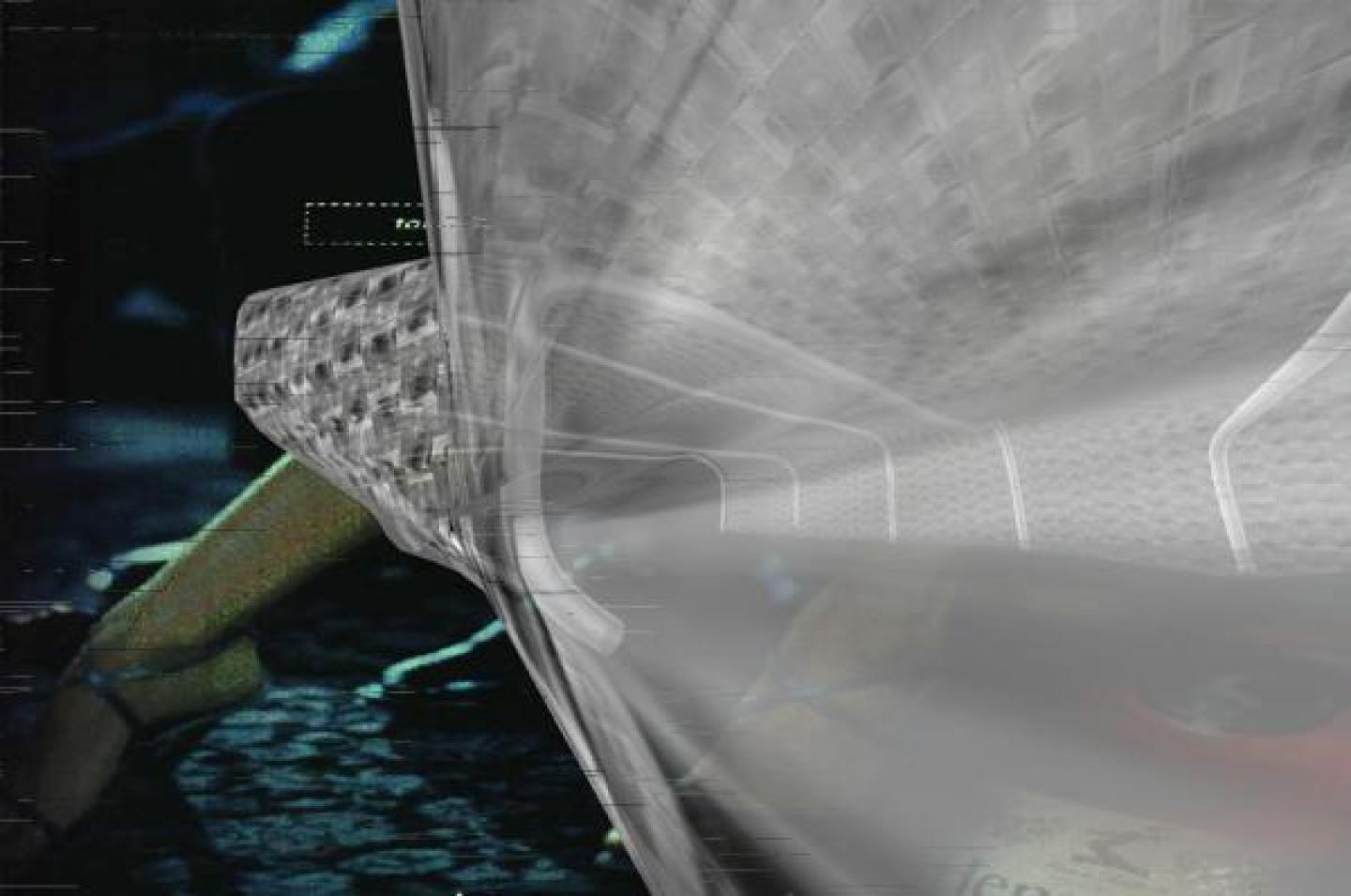 The project is directly linked to a series of architectural experimentations focused on the use of non-traditional building materials. The objects, possibly appropriate to the specific character of the proposal, are not necessarily utilized in a commonplace method of construction technique. The items have often been taken out of environments not related to architecture.

In the case of the coca-cola building an operation of displacement, pushed to the paradox, removes and the changes the original function of common glass bottles. It is with this adjusted focal point that we see them transformed into building material.
The bottles are used as a paradox in order to re-think the architectural process through a conceptual and practical operation.
It was our decision to use a non traditional and apparently naïve technology. In this way it would be possible for us to investigate the problem starting from an unusual point of view and to reconnect, through a low tech strategy, an abstracted process of design to reality. On the other hand it was our intention to shake up the traditional methods of approaching technology.
We believed that high technology and very simple technology could interact in the process of understanding and producing architecture.
We also believed that a specific kind of architecture, influenced by the use of computer technologies and actual cultural sensitivity, would lead to a different approach to the project.

Technically speaking, the glass bottles represented a good solution to the problem of building a non-regular continuum surface through a micro-modulation method.
The use of the bottles was furthermore appropriate in order to allow light to enter the building, and for the reflective and transparent characteristics of the particular shaped glass.

The building is a dome coated by classic glass coca-cola bottles leaning on a light steel structure and placed on two different insulated layers; it is a 250 feet long by 100 feet large volume and requires the use of approximately 2200 bottles to cover the entire surface.
A particular system of anchorage is studied in order to simplify the montage of the pieces and to allow different angles and inclinations of the surface.
The interior of the building, conceived as an open space, is thought as a promotional-history telling environment, organized as a visually changing scene, perhaps with the use of videos and other media.
The main entrance of the building is built with semi-transparent plastic panels and glass enclosures; the rear of the building is sealed by a glass surface.
The shape of the building is slightly deformed by scaling and rotating a sequence of similar sections. In this way it is not a regular volume, but a monolithic and spatially concentrated space; an idea of conceptual and volumetric synthesis is proposed in order to clarify the concepts we are interested in.

The coca-cola building is not thought in a precise location; it is leaning on a metal platform and it is intended as an installation.
This building is in some ways a cultural and architectural “provocation” meant to propose suggestions and to support a free and not conventional way of thinking.
After some contacts with the coca-cola administration the project was not built.

Coca-cola building by gianluca milesi in United States won the WA Award Cycle 2. Please find below the WA Award poster for this project.