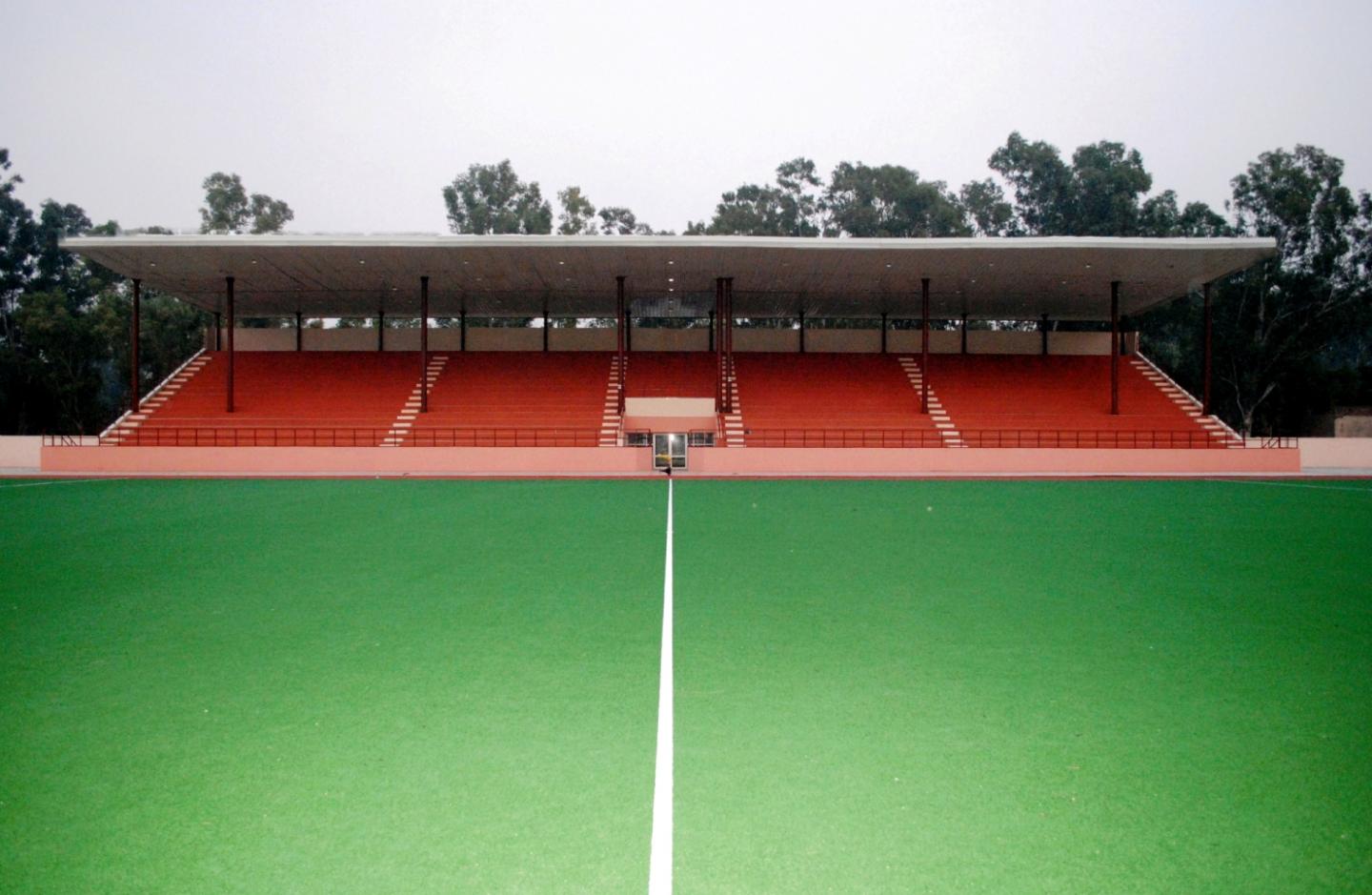 India is one of the top hockey-playing nations in the world. It joined the Olympic movement in 1928, played its first hockey competition at Amsterdam and won the gold medal. Thereafter there was no looking back, and it won eight gold medals, one silver medal and two bronze medals in the subsequent Olympic Games. It is evident from these facts that the country remained a force to reckon with for about four decades. During this period the hockey was being played on natural grass. In the early 1970s the FIH introduced synthetic surface popularly known as Astroturf for playing the game. With the switch from natural-grass to artificial turf, the Indian dominance ended in hockey. Since these artificial turfs were extremely costly, most of the developing nations could not afford these facilities. As a matter of fact, India is still struggling to cope with this problem.

It is also a well known fact that the state of Punjab has played a key role in the upliftment of Indian hockey. Every time India played hockey at Olympics, there was large participation of players from the state. The introduction of Astroturf in the field hockey and lack of sufficient numbers of such grounds in the country, including Punjab, played a key role in the decline of hockey in this subcontinent. But with all-out efforts by the Union Government and number of state governments, the situation is improving slowly but surely. During the last couple of years the Punjab Government has set up number of hockey stadiums with Astroturf in the state.

The Hockey Stadium at Barjindra College, Faridkot is one of these newly-built stadiums. The Barjindra College is a renowned institution of the Malwa region of Punjab. The college has a sprawling campus with large open space for playing fields. A part of this space has been utilized for setting up the new Hockey Stadium. The stadium and its supporting infrastructure occupy an area of about 5 acres.

The Stadium is well equipped with modern facilities such as Astroturf, and a seating pavilion. There is a provision of one more pavilion, some open seating steps and flood lights in the future. The seating pavilion has been built functionally and aesthetically. It can accommodate 1500 seats for spectators. These are covered with a magnificent steel canopy which lends it a modern and contemporary look. Numbers of other facilities have been housed underneath the seating area. These facilities include entrance foyers, changing rooms for players, wash rooms, offices, etc. With all these facilities, the stadium can be ranked as one of the best in the state. It is hoped that such stadiums will help the nation in reviving the Indian dominance in hockey once again.