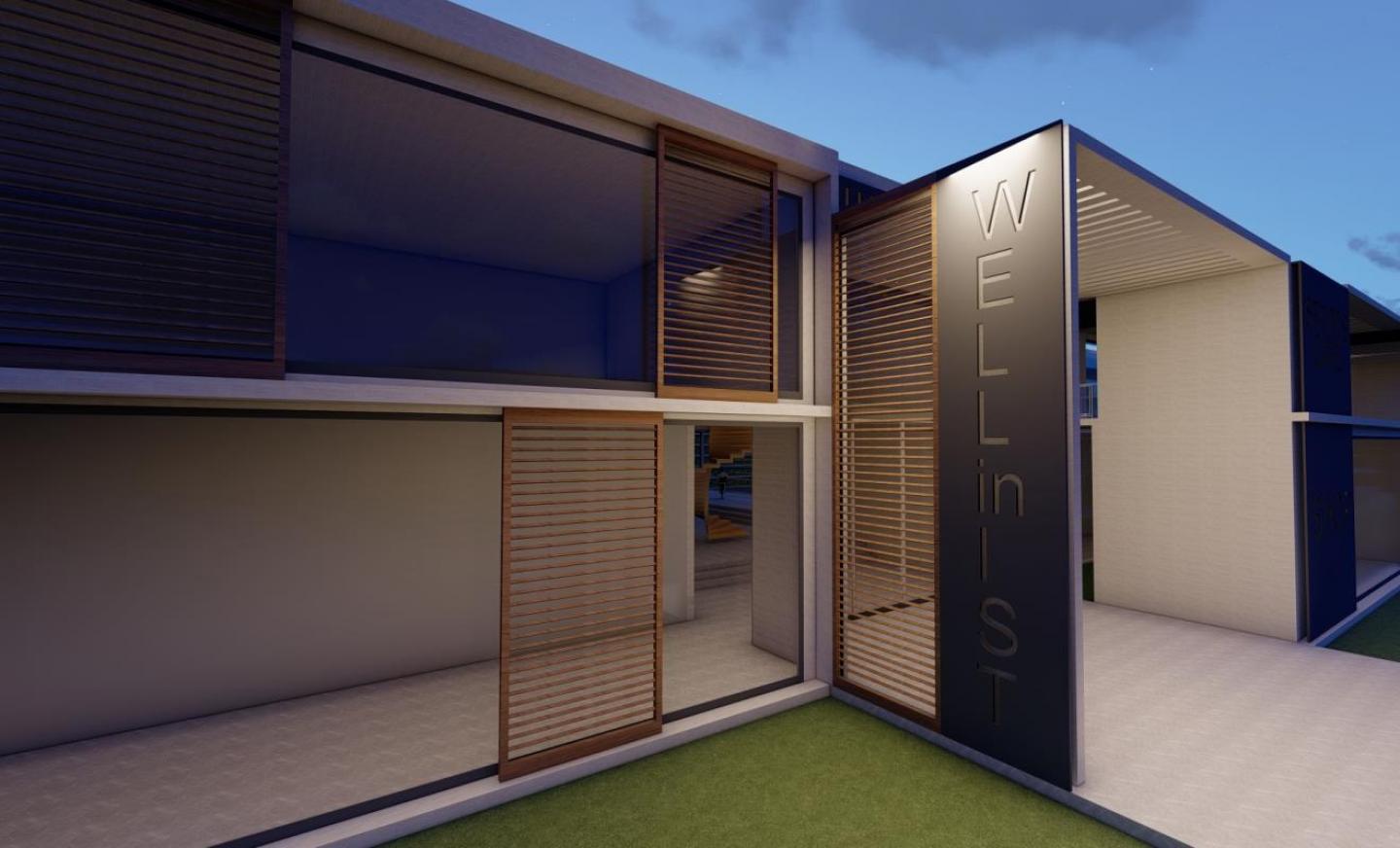 About Macka Parc: The Macka Parc covers a wide area between Dolmabahçe, Maçka, Nişantaşı and Harbiye. Inside the Maçka Democracy Park, there are two sports equipment parks, two children's playgrounds, two coffee shops and restaurants, an artificial is land and nine artificial pools in total. There is Şişli Registry office for marriage in the park. It is one of the places frequented by amateur and professional photographers. Maçka Democracy Park is one of the parks rich in flora. There are hundreds of plants. The park contains the Dolmabahçe Gazhane, the first gas house established during the Ottoman period. And also,there are buildings such as Hilton Hotel, Cemal Reşit Rey Concert Hall, Lütfi Kırdar Congress Center, Cemil Topuzlu Open Air Theater, ITU Maçka Campus and Vodafone Park near the park. In 1993, a cable car connecting the park with the Beyoğlu Marriage Office was built..Later, a large building was built, which disrupts the view of the park, which is used as a sports and shopping center and there are a place that used to be used as a Renault service place.
About Project: Well-Ist Project has been observed that there are structures built incorrectly in the park by destroying its greenery and nature in time, there are insecure environments for people to use the park in different time periods, and the park environment is not suitable for use when addressing people of all ages.With this project, it was aimed that people will feel the nature of the park while both social, cultural and learning activities are together. WELL-IST serves as a place where conferences on health and sports can be organized, where there are kitchen and mediative art workshops, swimming and yoga & pilates salons. In addition, shopping and exhibition venues are also included. Well-Ist Project, its carrier systems are designed as steel structures. The stone used in its exterior is travertine stone. Wooden sliding panels are used as sun shading elements. The ceiling of the swimming pool is glass covered and it is a folding ceiling. The Well-Ist Project, designed in Istanbul's Maçka Park, was imagined to be more intertwined with the park, while using the transparency on the facade, it was tried to benefit from the controlled sun.