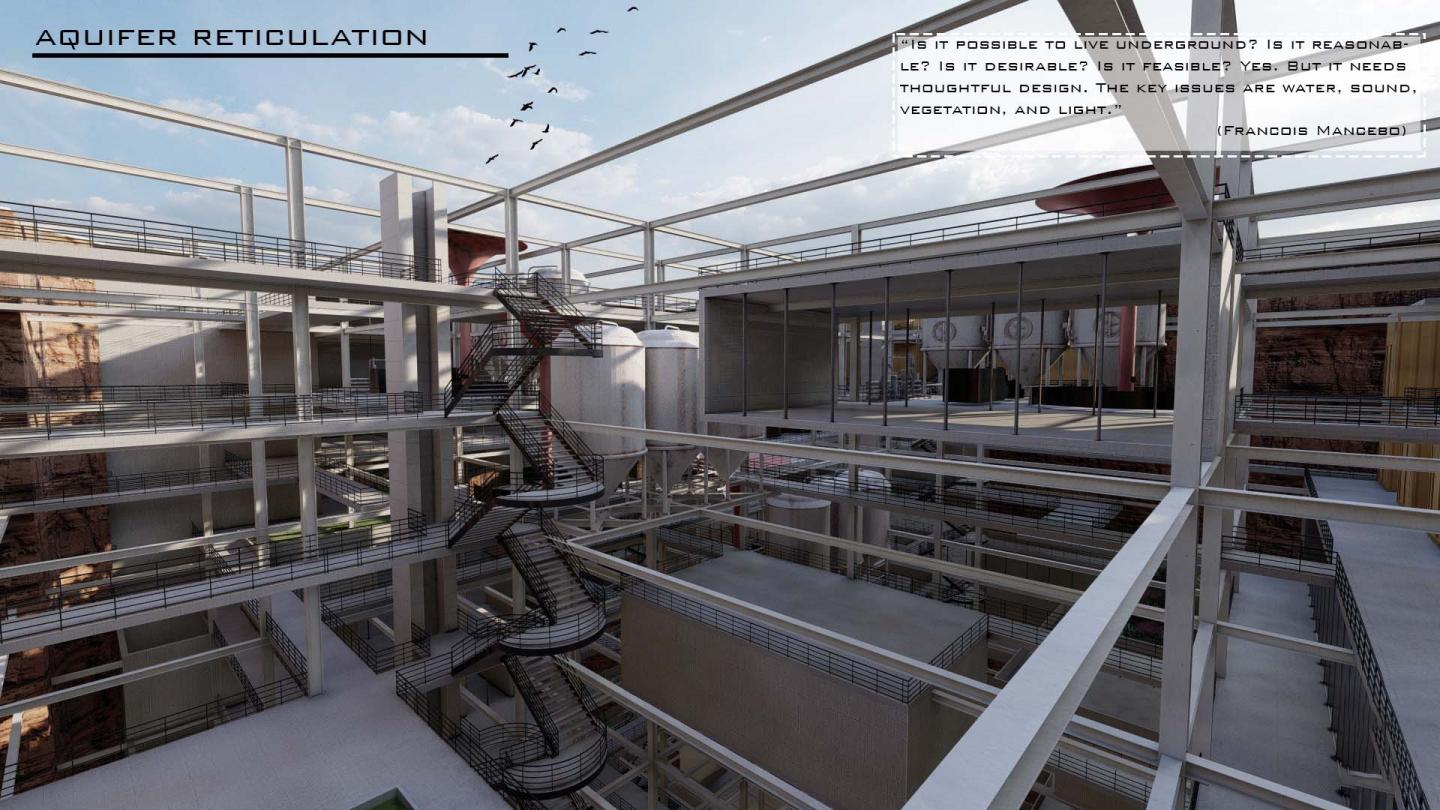 EARTH'S FUTURE SCENARIO
Today, climate change is regarded as one of the biggest environmental problem facing the world. Generally, industrial revolution and the phenomenon of urbanization are seen as the major factors affecting these problems when studies on climate change are examined.
The Intergovernmental Panel on Climate Change predicts that global temperatures could rise above 1.5 degrees Celsius from pre-industrial levels by 2040. They emphasize that industrialized and urbanized countries can bring this process forward. In their studies for climate change, scientists are trying to identify places that could become unbearable for humans by 2100. They say a 4C increase in global average temperatures will drive people away from equatorial regions. They say that in this way climate refugees will emerge. This will be due to threats from extreme storms, catastrophic floods, heatwaves and droughts. When we look at the world in general, Turkey is warming faster than in many other countries.
DROUGHT AND FLOOD DISASTERS
In the future, drought will occur due to the increase in temperature in Turkey, and at the same time, we can say that the rainfall will decrease and there will be water shortages in Turkey. Also, surface water that cannot be absorbed due to excessive rainfall, soil and concreting cannot be stored in lakes, so the water will not be released to the environment slowly and regularly. As a result, floods will occur. As the intensity of the precipitation increases, their frequency will decrease, so it will be necessary to be able to capture and store the available water very well.
Therefore, can a system be constructed that will direct underground wastewater, surface water or rainwater in order to protect aquifers, which will become more important in case rivers and lakes disappear from the map in the future?
Another problem for scientists is that with the increase of temperature in the world, people cannot leave their homes in some places. They also say that deaths related to heatstroke and heat-related illnesses will increase. All these disasters will cause people to leave the places where they live. So, with rising sea levels, air pollution and temperatures, the idea of living in a place where breathing is impossible in the future is pushing humanity underground to escape from the heat.
FUTURE LIFE SCENARIO
In the future, holes in places caused by uncontrolled use of aquifers can create new living spaces for people. Thus, an underground community can be established around Halkapınar, which connects the city to aquifers and provides water transportation and agricultural irrigation, providing water harvesting, energy production and urban agriculture.
GROUNDWATER AND WASTE MANAGEMENT
It will be a protatip that will create a solution to prevent floods in the hole area and to manage floods. It will also accommodate flood control channels to control rain damage while allowing rainwater to be stored without mixing with other water. There will be Geology Department Laboratories for the collection and analysis of data that will assist in the development of groundwater and waste management projects or regional development.
Thus, in the future, the continuity of water supply will allow the creation of living units and gardens with the hole zone created on the surface and will provide a renovation and rehabilitation for Halkapınar while maintaining its functionality for groundwater supply.

LOCATION
Halkapınar springs (with its mythological name Diana baths) and its surroundings have been one of the prominent settlements of İzmir since ancient times. The water factory located in Halkapınar a district of Konak in the city of İzmir province was built in 1895 to bring the drinking water of Halkapınar to the city in order to solve the water problem of İzmir. With the electricity coming to the city at the beginning of the XX. century, the operation of the factory accelerated. The water wells in this area still continue to meet the water needs of the city of Izmir under the control and supervision of IZSU.