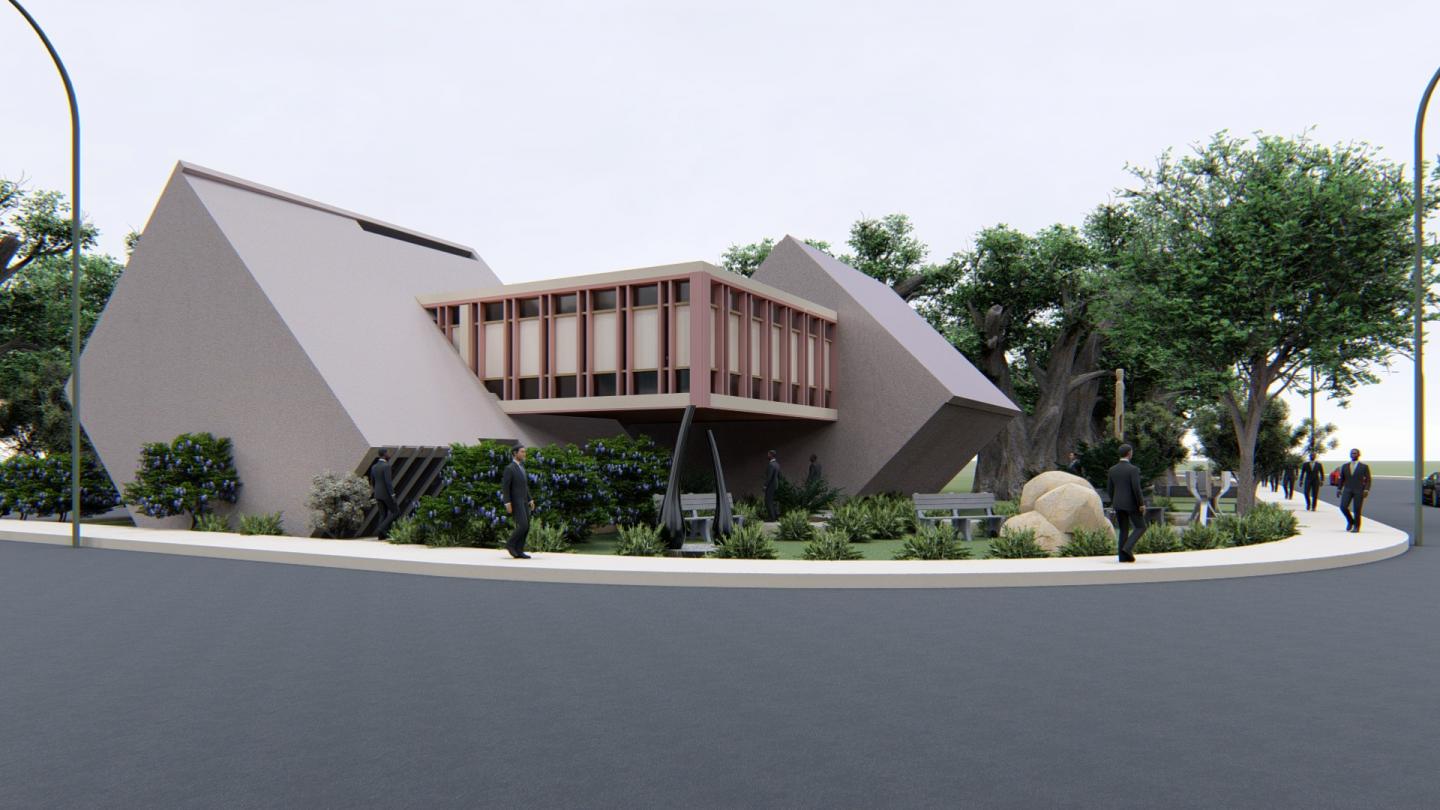 This project was done in april 2020. It is an acadamic project which is based on research. I had started by searching problems in the city of Addis Ababa, which is the capital city of Ethiopia. As you already know, Addis Ababa is the centre of politics for the continent Africa. The city had been built with in the planning motives of indigenous Ethiopian. As its free from colonization but the major but the major problem is anyone can get the sense of indigenous artistic features. Thats becouse of modernization , it coveres our architecture to reflect and share to the vast world society.
So as the city's political centre to the whole Africa, it have to revive the African art , architectural, philosophy and wisdom by cooperating with all African brothers unity and collaborate to came up with something strong.
And art have a power to do all this things.
So my focuse is on the target group of youngsters whose making art on streets becouse of the lack of displaying their works. In my research i try to make a checklist for appointing 10 artists with my criteria and design for them. The place i located is in the centre of Addis Ababa which used to create emphasize to the art.
The concept is expermenting basic forms based on the concept of art and the idea behind the city. Finally the form indicates unstablity but the most stable form with the idea of centre of mass and the philosophy of co-operation to stable. The horizontal plane by itself is floating not stable itself but it can be stable by getting structural support from the cubic forms which is by itself not stable. So all the elements are supporting each other  to sustain and being stable.

Its my individual project