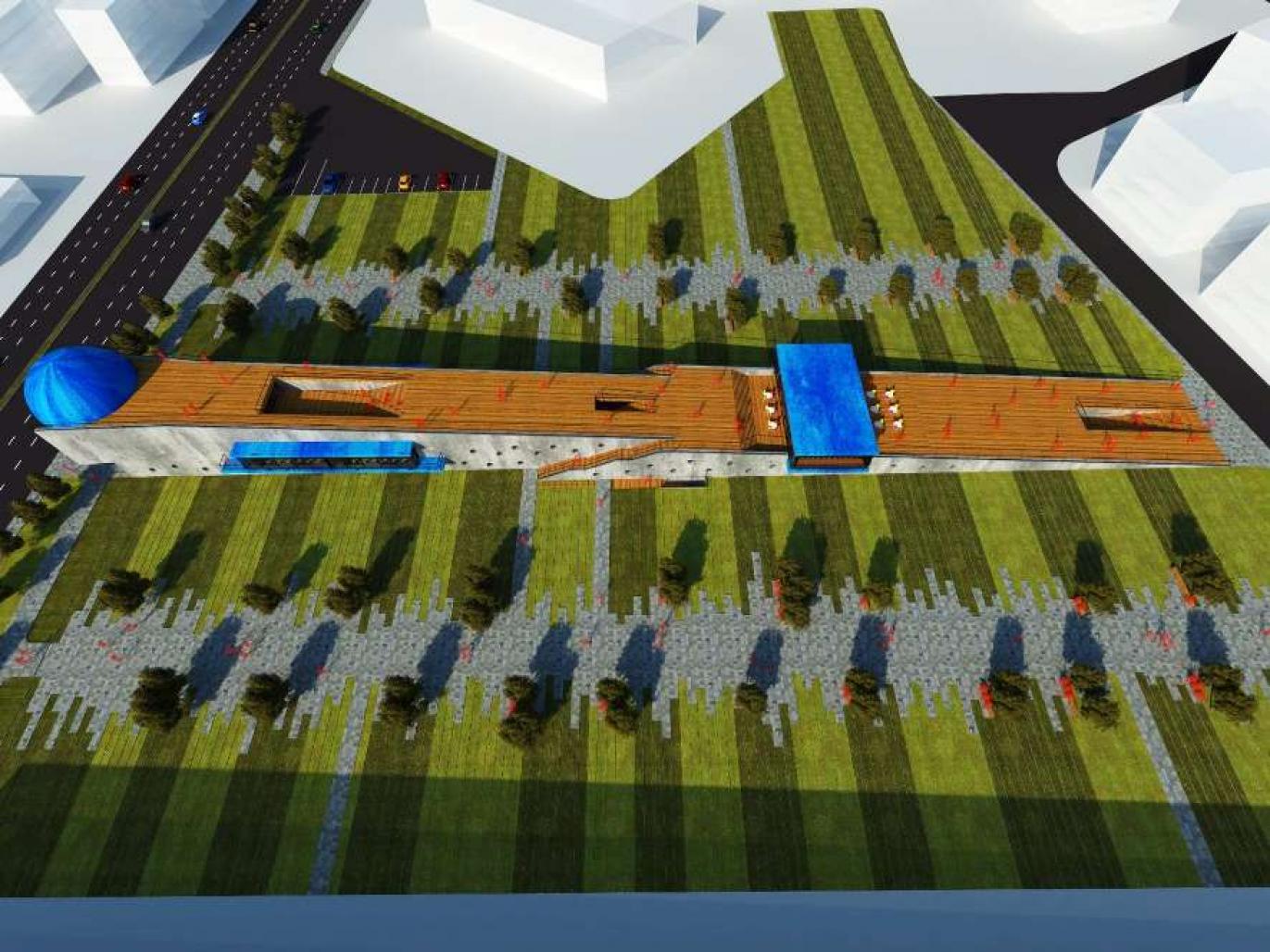 Architectural Approach; set up on a single orbit of the sights!


Planetarium building space program was discussed considering the space sciences.Each planet has a separate orbit.Planets, they realized that even the so-called curvilinear trajectory of the movement. Planets move in a certain trajectory in space. Planets, out of the impasse on this particular border orbit.


A combination of building program in the desired location 'orbit', has been put on the concept. The planets move in one direction as they make curvilinear is discussed in a straight line.
Circular motion in orbit, obtained by cutting a straight direction as scissors cut a rope or something. Various different functions in the space program, not arrayed in a row facing the rear are arranged on the straight line.

The function, positioned like a planet hanging in the air at the entrance of the building, is the Imax movie theater.Thanks to its spherical shape, this hall will have screenings that will allow to understand the stars and planet systems in space more realistically.

As you progress through the building, training classes, library, exhibition areas and conference halls can be reached.