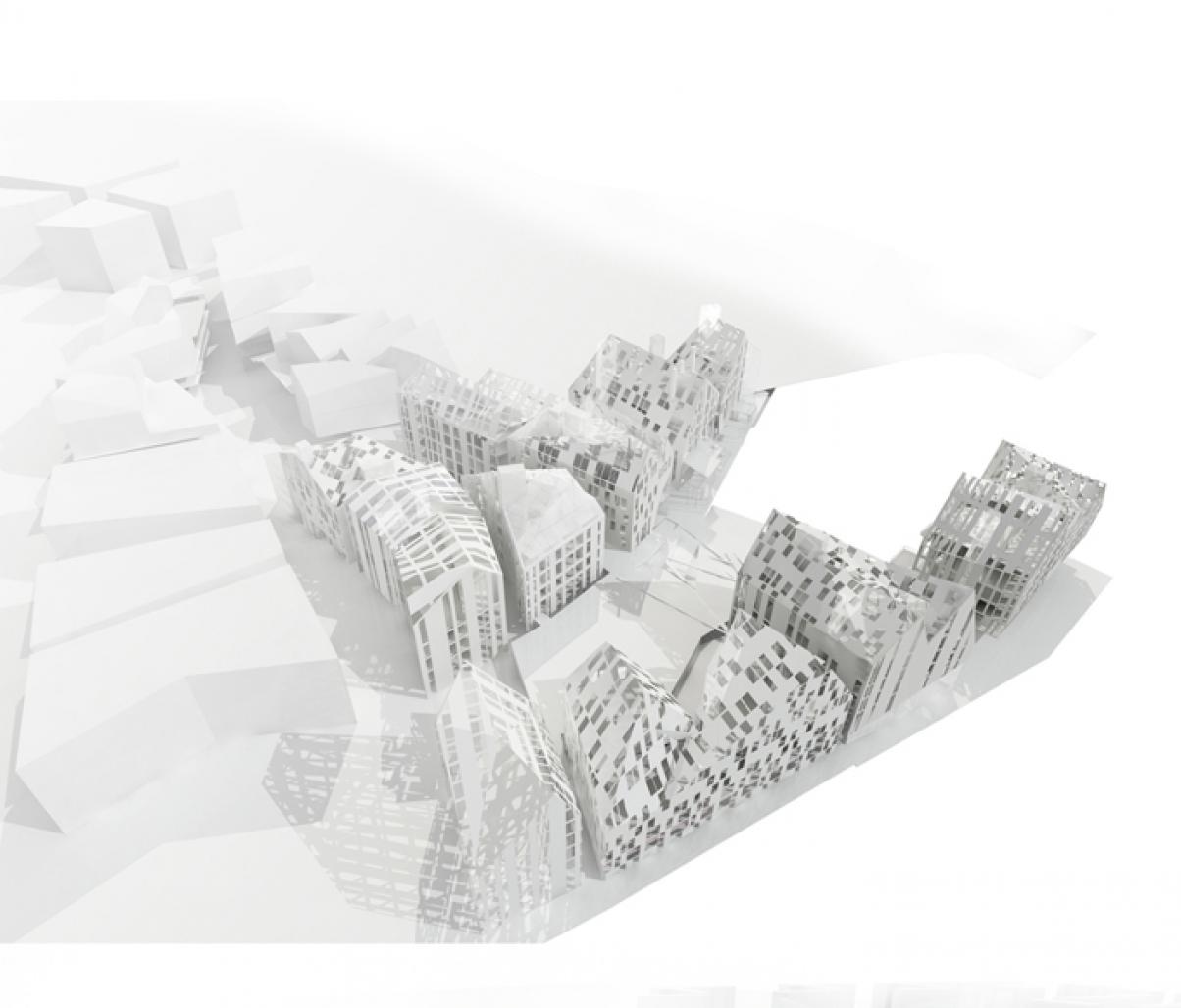 The maim idea of the project is to create development which is used to be in the central part, before war started using old red lines according with old drafts and documents related to period before war.
A new view is going to create using new technologies; new materials and using glass-let’s say a contemporary view on architecture before war period.
In the north, site is bounded with general Karbushev embankment, from west side with Oktiabriaskaia street, from south Solnechnui boulevard, from east general Pavlov street. New quarters will include small private hotel complexes, living area, spaces for artists.
Cafés, restaurant, bars, souvenir shops, tourist centers, small museums, and galleries are going to locate on the ground floor.
On the bank of the river Pregol will be also situated fishing markets-places Kaliningrad used to be proud of. Infrastructure is going to be pleasant not only for people who live in Kaliningrad but also for tourists from abroad.
Another pleasant thing of creating old development is to avert easy view to existing development of 1970, which are nowadays organizes surrounding area.
Marina is planned on the site connected with a river Pregol and will be in a sense a transport connection-because in this way an opportunity would appear to use yachts and other water transport for communication. A hotel complex surrounds water space with open view on the cathedral and a water. The hotel territory is represented as 9 volumes, with common space underground where restaurants are located and managerial rooms.
Pedestrian boulevard which is visually connects cathedral on the Knaiphov island and Evangelicheskaia chirch on Lomse divide two zones hotel and living area.
Living complex has inner courtyard for people living in this complex only. Access is limited because the courtyard is situated on -3. 000 mark, while pedestrian Boulevard runs on the 0. 000 mark so living and public spaces are in a different levels.
The lowest part in the living complex comprises shops, library, sports area, small cinema. Underground level is used as parking space for all people living in the complex. On the 5-6 level 2 story apartments are located.
Thus a creating a new image of a town which is used to be here not copying it but creating new one with a memory of the past was a result of all work.

WATER TOURISTIC COMPLEX IN KALININGRAD CENTER by Evgeniya Yatsyuk in Russia won the WA Award Cycle 4. Please find below the WA Award poster for this project.