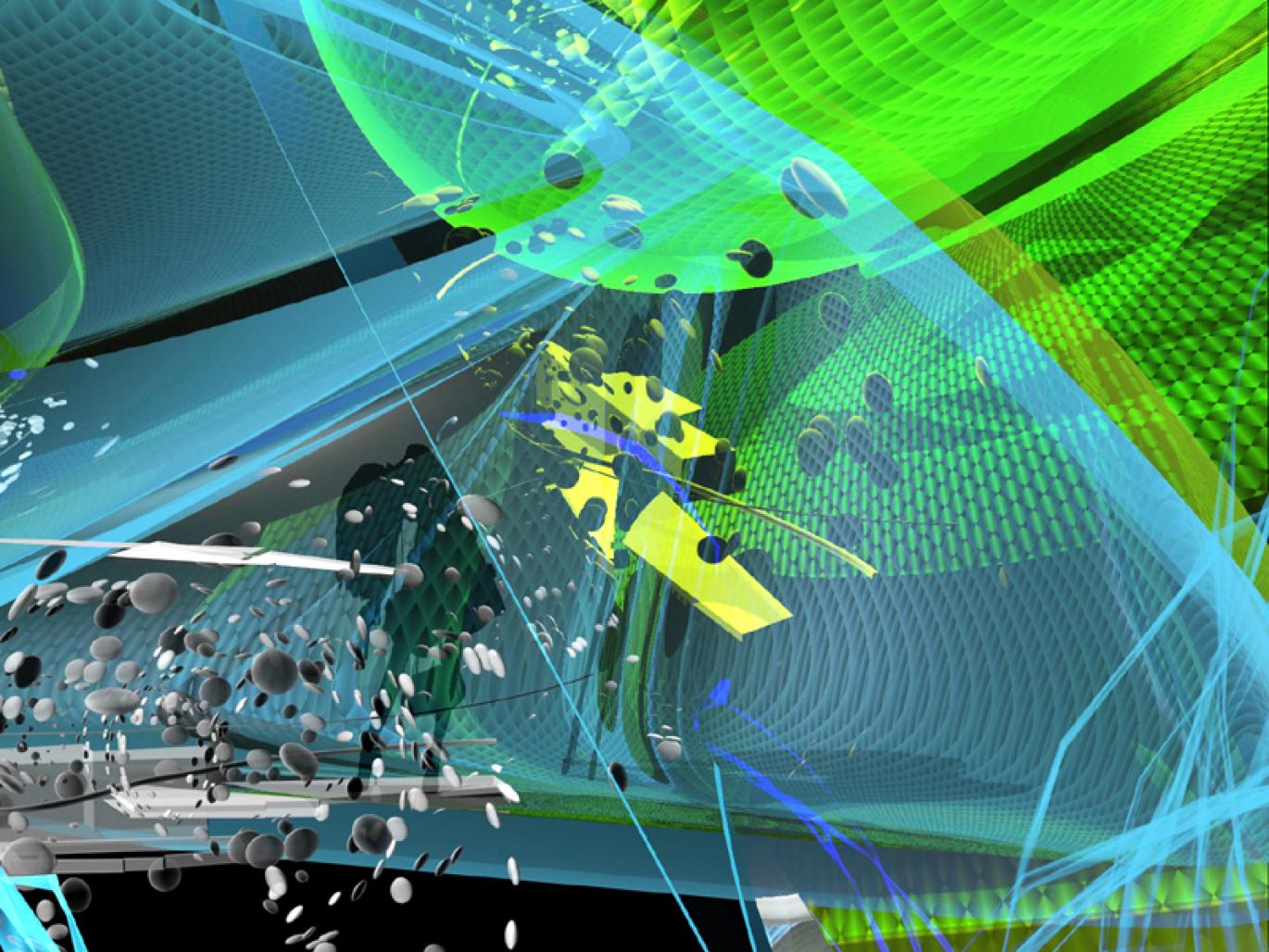 Time is no longer a linear condition, instead we can postpone, edit and cut our immediate recognitions, creating buildings whose identities along with our observations are no longer definitive, replacing symbolic gestures with sequential design whereby ephemeral space reflects evolution and ever changing contexts. The individual interacts with their environments in a perceptually bias manner, auto pilot responses dictate this relationship, anaesthetising and replacing unprocessed reactions with predictability, regulating premeditated experiences to understand convention. Architecture still politely seduces the mainstream with pampered designs, technology on the other hand claims countercultures creating future visions. Architects turn their backs on social change only to embrace a distant signature trend whilst public`s rebelliousness towards acknowledgement is engaged.
Perception is influenced by chemical imbalances in the brain, environment, genetics and psychological characteristics and as with all real events and objects our basic perceptual processes are only aware of the entire image rather than the individual elements combined to produce that image, resulting in an anticipation of that understanding, a projected version of reality.

However, there is no longer one singular reality which we acknowledge, our versions of what is authentic and relevant involves more than an adopted mantra passed down from one generation to the next, a virus enabling us to read space, instead we recognise choice, a broadening of our options persuading us to adapt and strive for new experience, virgin territories, the unfamiliar. Technology presents us possibilities altering architecture`s identity.
The project, `Altered States, subconscious realities and pathological space`, focuses on the changing characteristics of architecture and space along with the irrelevance of permanent typologies; animating shifting contextual conditions into which the architecture is designed, light interacting with the building continues to animate the space, redefining the context and the evolution of architecture its boundaries between the physical, virtual and projected divorcing the individual from prescribed perceptive processes whilst focusing on the fragments which make up the whole experience. The architecture itself becomes the event, defining/ tailoring the typology to the individual`s appropriation of that space. Methods involving simulations and animations used, explore the mind, to set it free from conditioned controls, free from beliefs, which limit, constrain, restrain and imprison the individual in mediocrity and dull repetition. Every time you look out the window, walk around your home, or down any street, your consciousness is cut by seemingly random words and images only for coherent messages to emerge, we are responsible for assembling and decoding them unfortunately at times we rely on auto pilot gestures to contain their narratives.The digital age brings with it architectures fading true intentions camouflaging them with novelty design and embracing the software programmer as they too in turn evolve into virtual psychoanalysts.
This spewing stream-of-consciousness, attempts to free the individual from social and familial conditioning that controls, hems in and ultimately drives us to desperation or rebellion, a self-limiting and self-destructive reasoning.