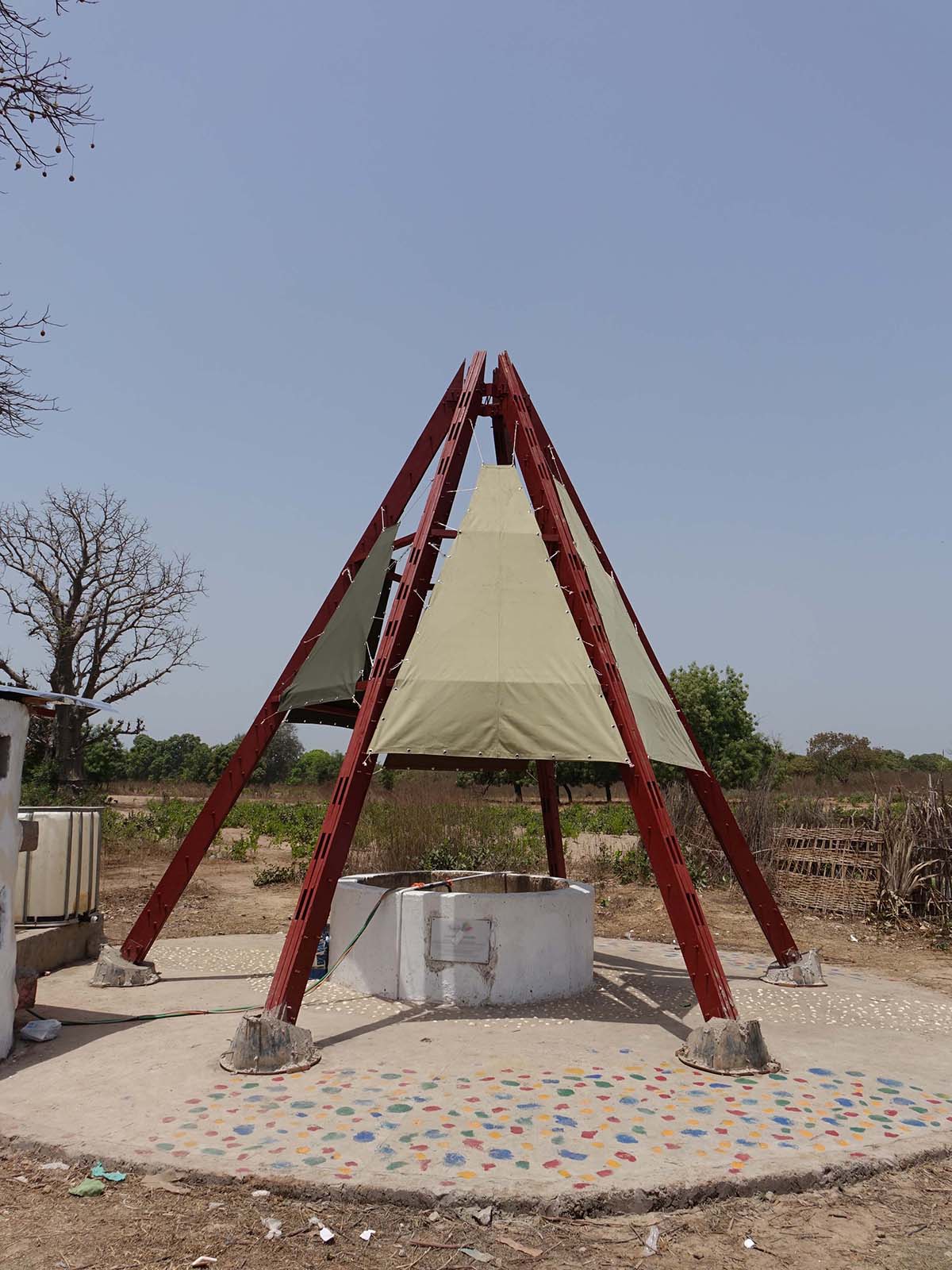 The Balouo Salo, a no profit-association created with the aim of solving social and environmental emergiencies, has built a sustainable well allowing access to drinking water in Sanofily Village, Sedhiou Region in Senegal.

The project, led by the architect and humanitarian activist Raoul Vecchio, president of the Balouo Salo, was built and donated by the Balouo Salo Charity Organization and completed with the accompaniment of the Senegalese team of Balouo Salo managed by Mamath Ndiaye, but above all with the participation of the beneficiary community. 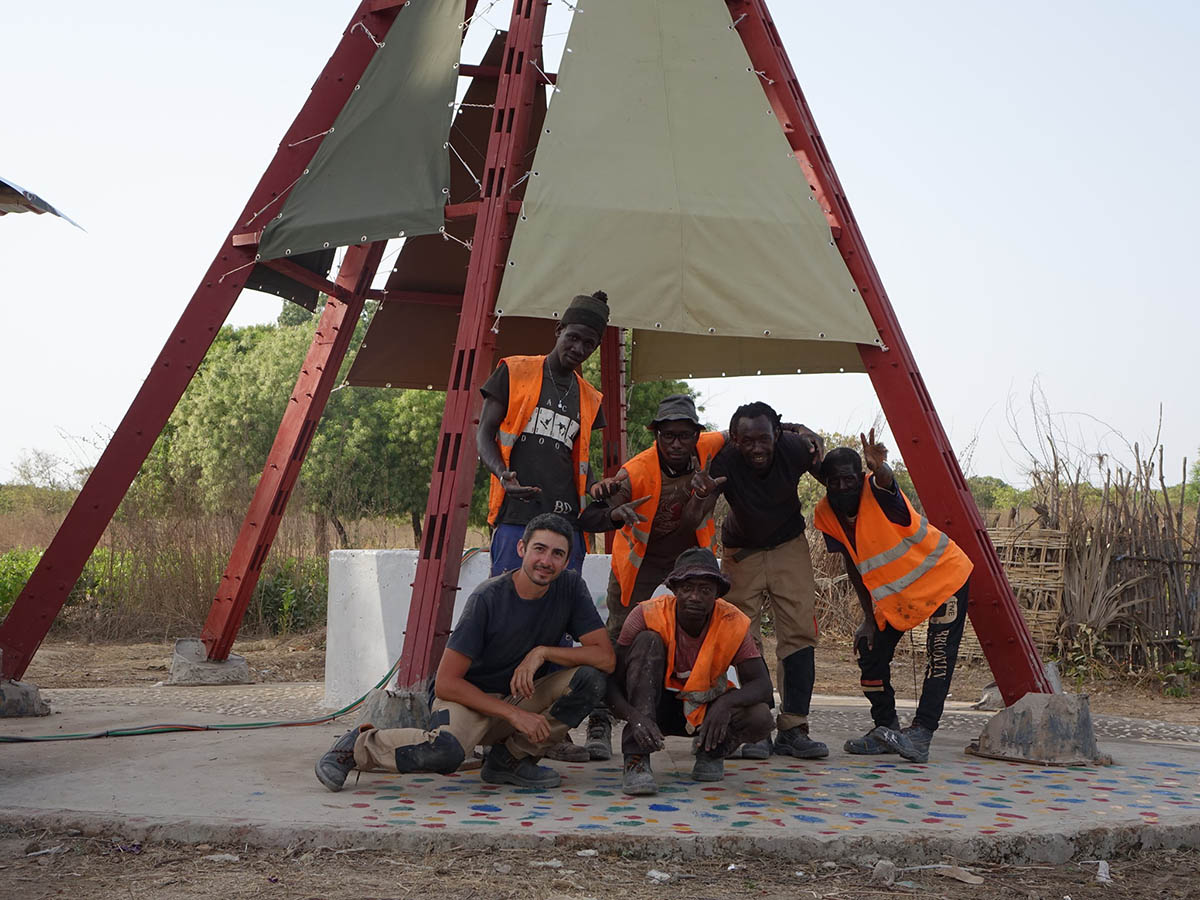 "Here there are very few wells and these are traditionally dug not reaching the underground water table but rather deposits that empty quickly, causing serious problems with water supply." 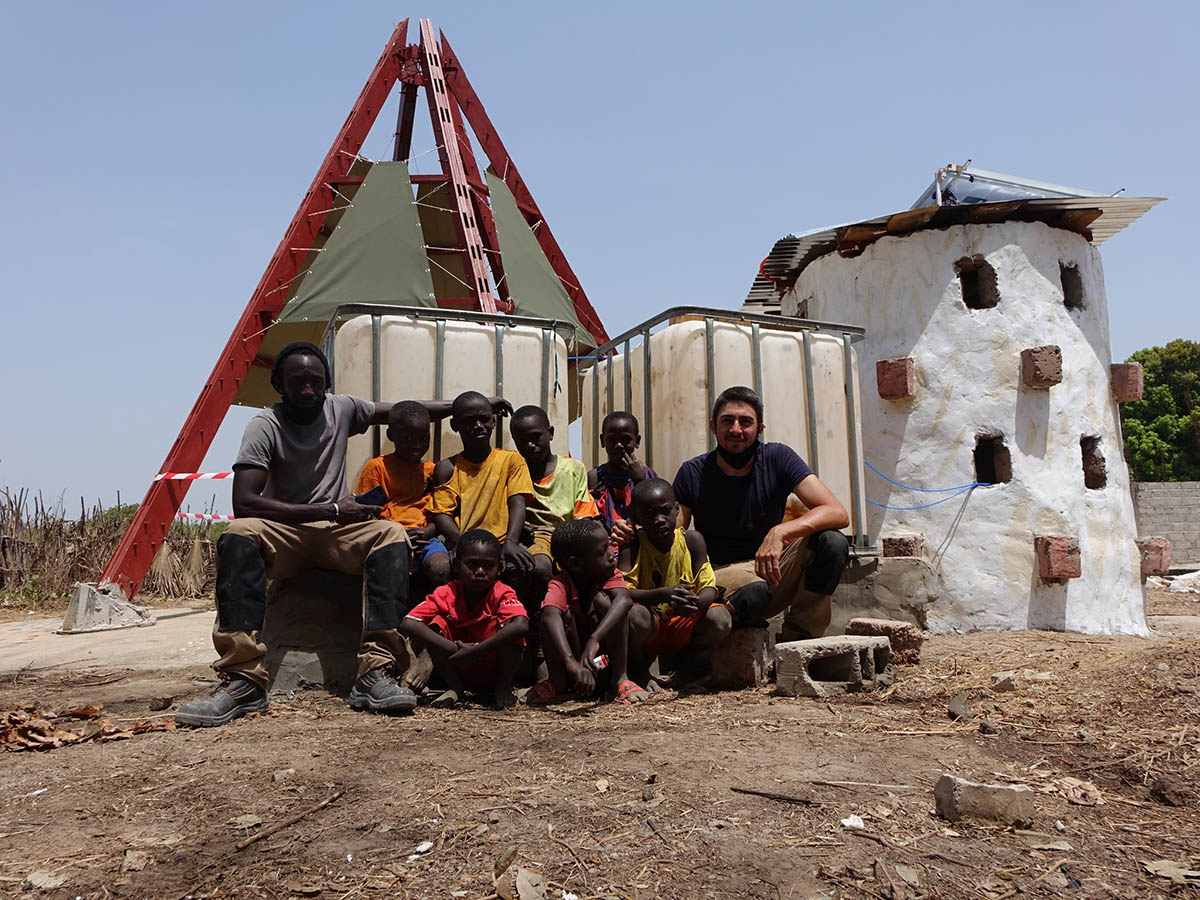 The project consists a modern well - with over 8 meters of water column that reaches the aquifer to allow the community to be able to draw on the water resource at any time of the year.

As Vecchio explains, the phenomenon of saline intrusion, due to climate change, has caused acidification and contamination of the subsoil and the aquifer, the consequence of which is the presence of contaminated and salty water in the wells. 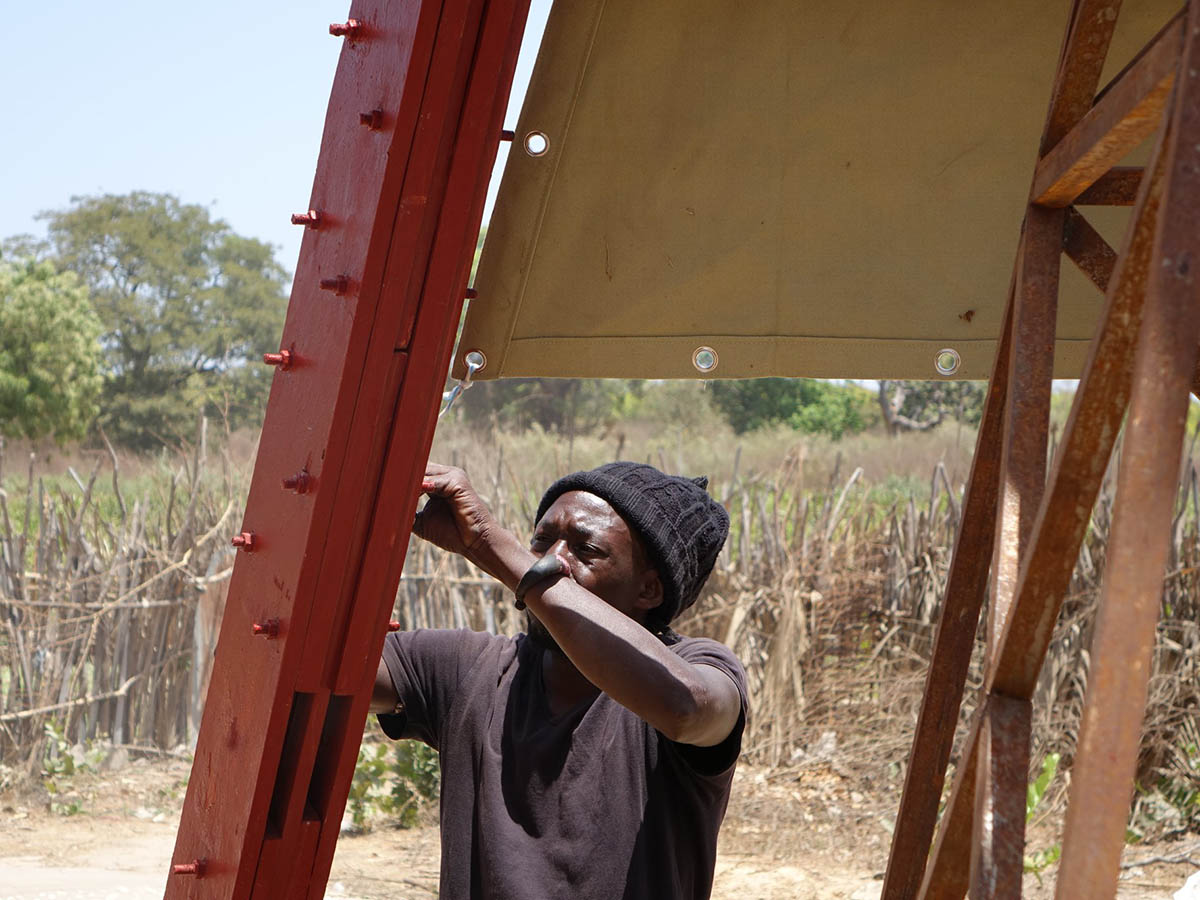 The weakest subjects in this area such as children and the elderly people are at risk, 60 per cent of the diseases are caused by water, and the risk of infections, giarda, cholera is high. "The region has the highest number of infant mortality in the country, and this is also due to the poor availability and quality of water," Vecchio added.

However, the fundamental element of the project is that the well includes a filtering system consisting of a sand pre-filter to eliminate sediments, a UV sterilization filter and an osmosis filter, to eliminate viruses and bacteria.

The water, on the other hand, is withdrawn by means of an immersion pump powered by solar energy. 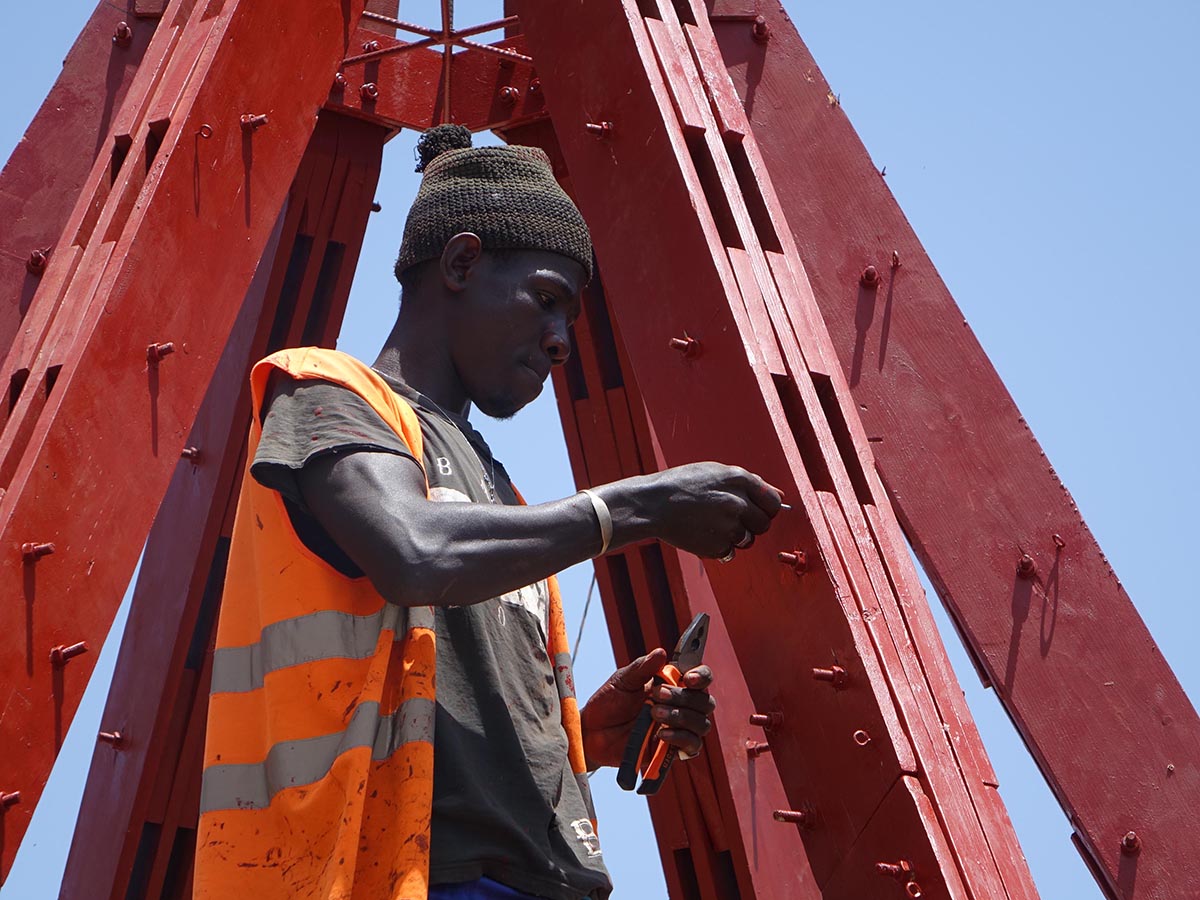 The architect added that "the purified water will then be discharged into two tanks that will store the water indoors and in the shade to maintain its quality, and which will be accessible at any time of the day."

Thanks to this system, the community will be able to have highly drinkable water for the health safety of families, but especially of children, pregnant women and the elderly, as weaker subjects often affected by viruses present in the water of traditional wells. 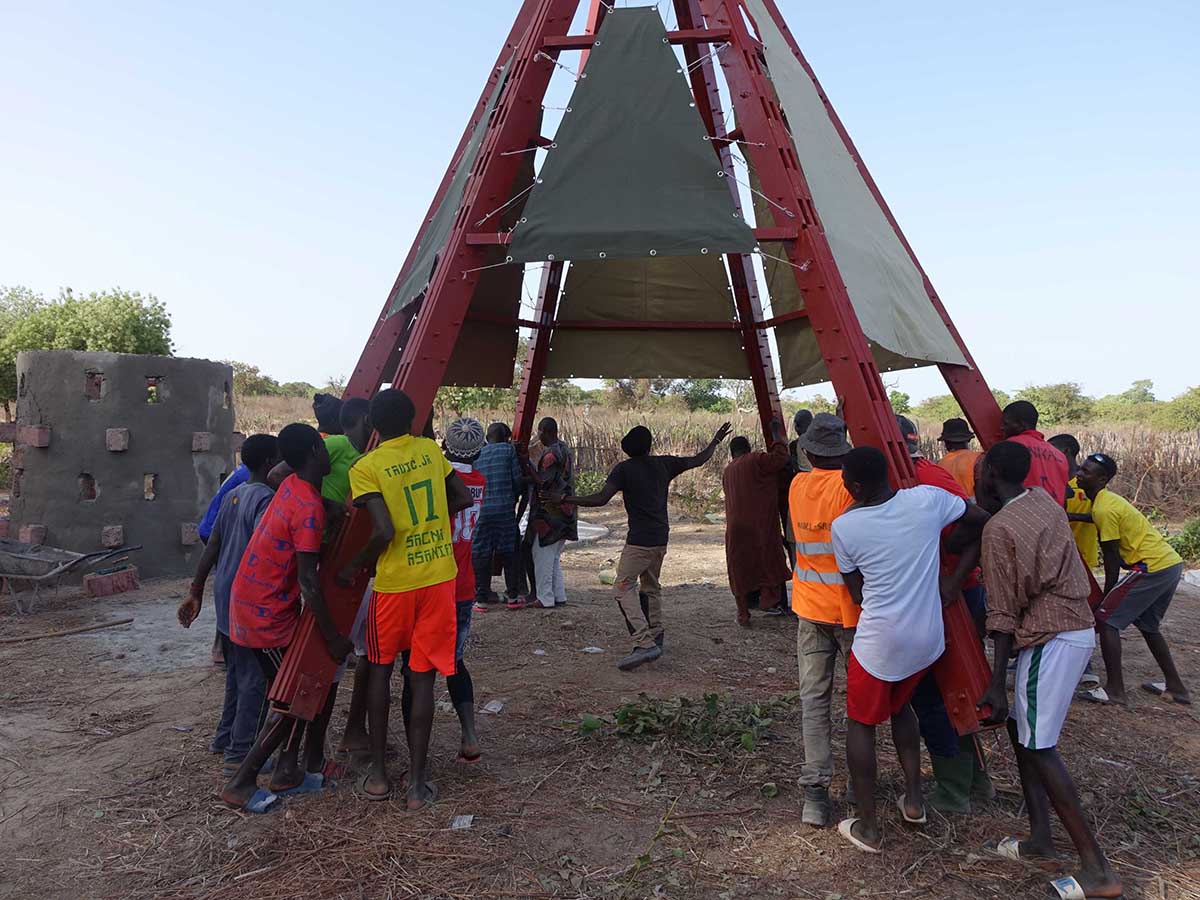 The well is also accompanied by a symbolic and representative architecture that aims to give value to the water resource and create a place of sociality around the well itself.

Based in Italy, the Balouo Salo, in fact, carries out each project together with the community to encourage the appropriation and sharing of knowledge in order to give sustainability and self-sufficiency to the projects. 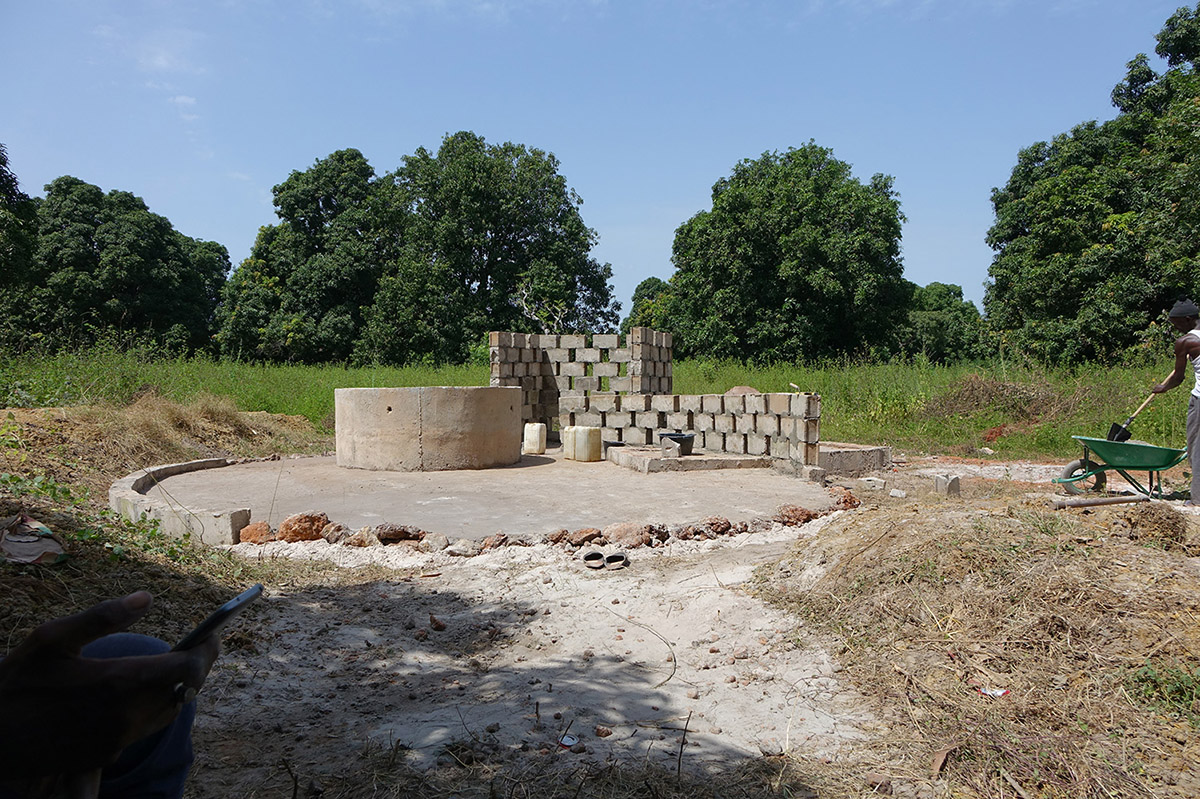 Vecchio emphasized that "the occasion of the realization is in fact also that of sensitizing the community on the use of the water resource and forming a local team on the maintenance and management of the filtering system." 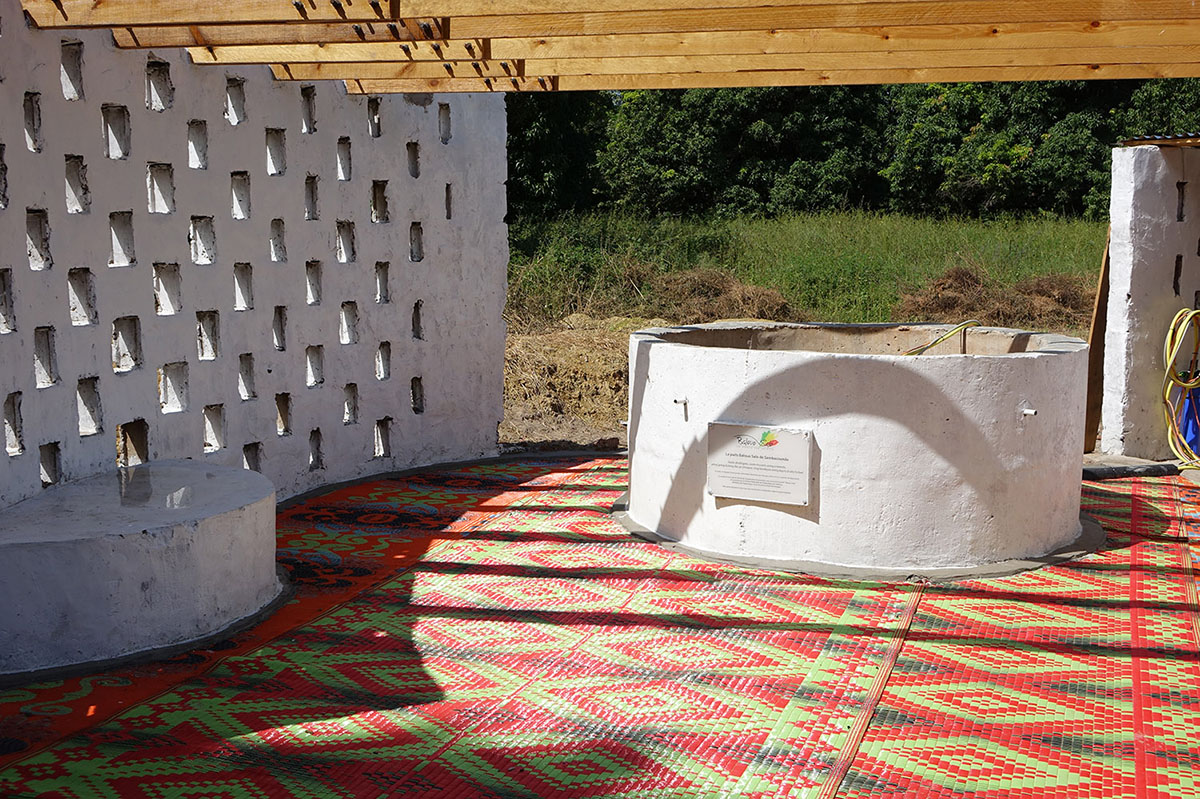 There are over 3,000 beneficiaries from not only Sanoufily, but also from neighboring villages. The system represents a real technological innovation for Senegal and aims to be a humanitarian model to promote accessibility to water, as a fundamental element for life and public health. 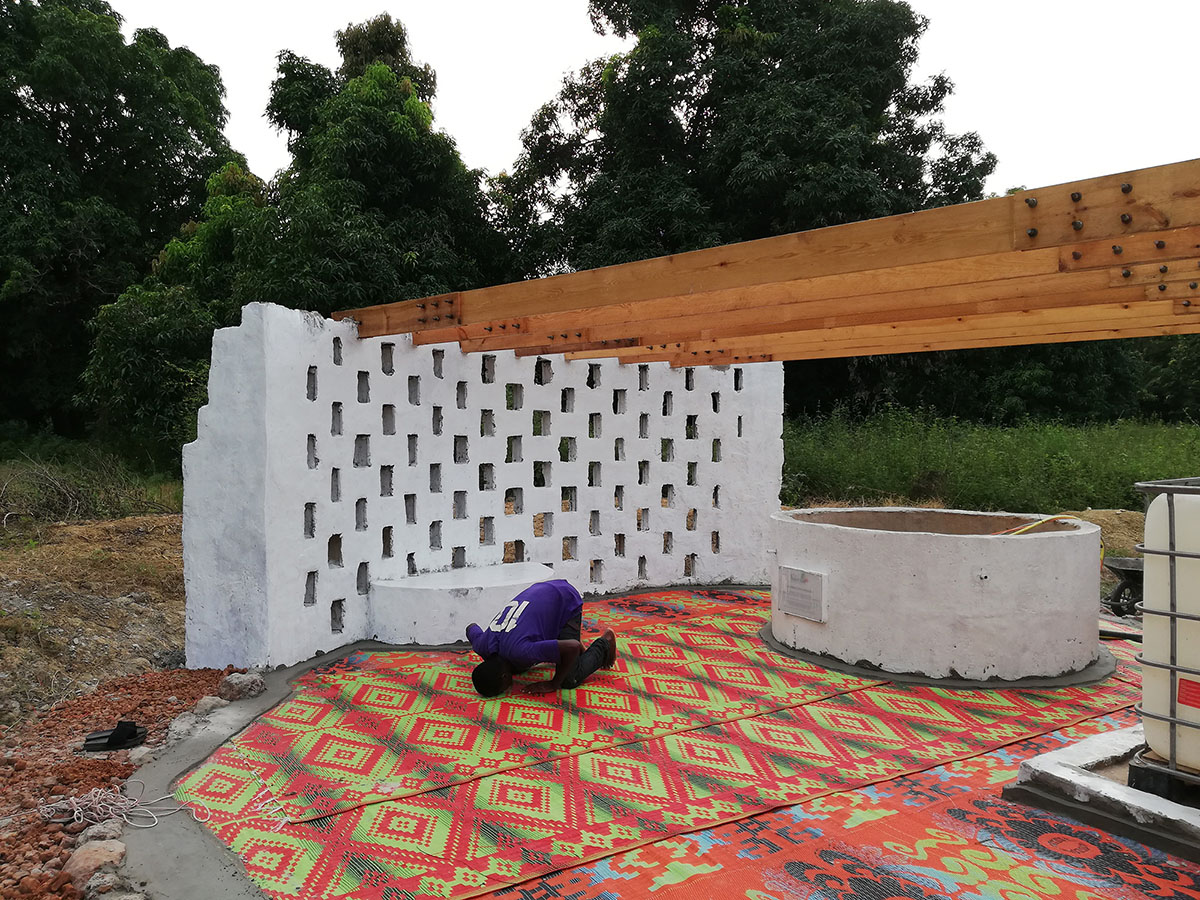 The organization was established by two co-founders Raoul Vecchio and Jali Diabate. The goal of the organization is to develop humanitarian and environmental projects that respond emergencies within developing countries donating projects based on participation, equality and solidarity principles.

All images courtesy of Balouo Salo.