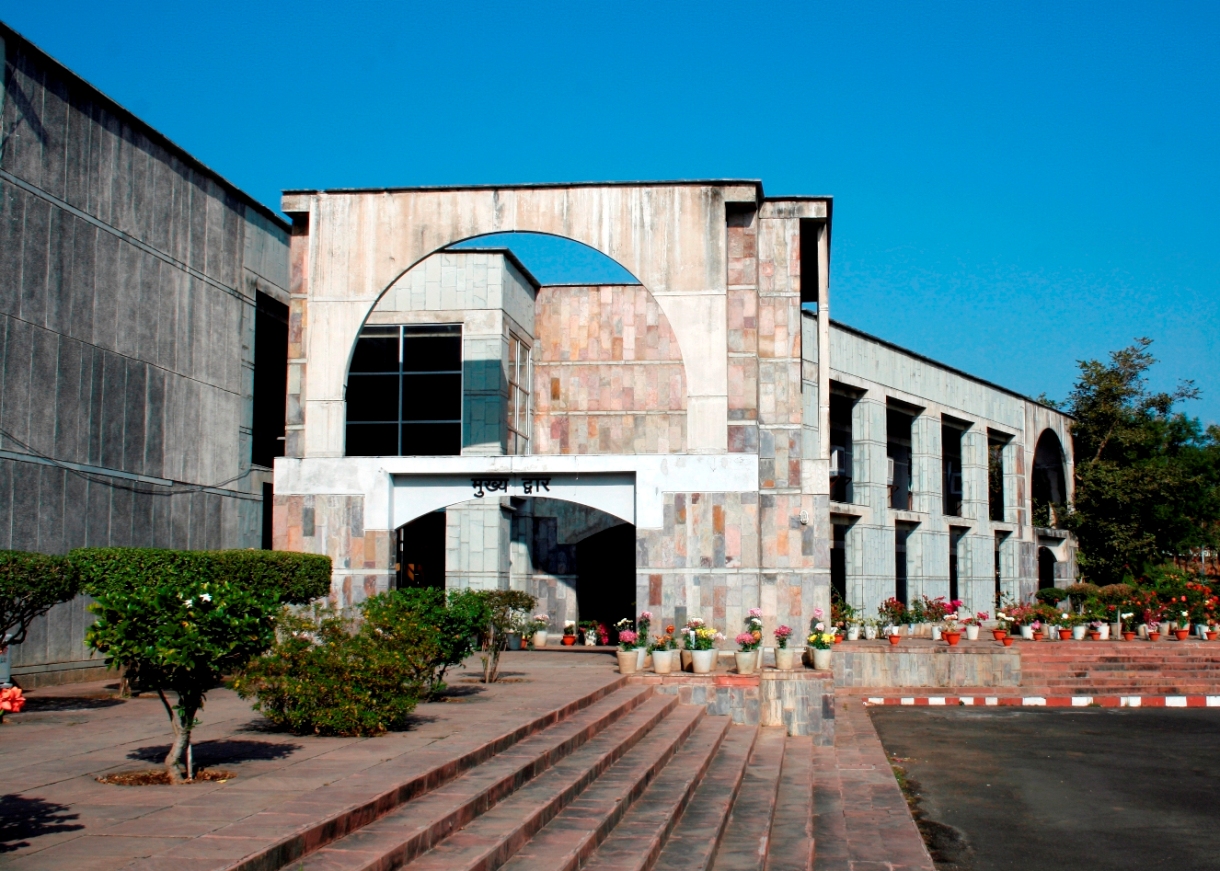 A magnificent campus of the Indian Institute of Forest Management (IIFM) at Bhopal was designed by renowned Indian architect Anant Raje. When completed in 1988 it helped the modern Indian architecture to attain another level of excellence in campus design, and of which the entire architectural fraternity felt elated.

But with the demise of architect Anant Raje in 2009, the campus seemed to have lost its custodian and the orphaned complex fallen in the hands of many unmindful persons. This is evident from some later additions in the campus as well as up keeping of the existing structures.

In a recent visit to the IIFM campus, architect Surinder Bahga found some glaring shortcomings in its future expansion and maintenance of existing buildings. On behalf of the entire architectural fraternity, he thought it appropriate to bring these shortcomings to the notice of IIFM authorities. These include:

In the light of above factors, it was suggested to the authorities that immediate corrective measures should be taken to restore the original beauty of the campus. 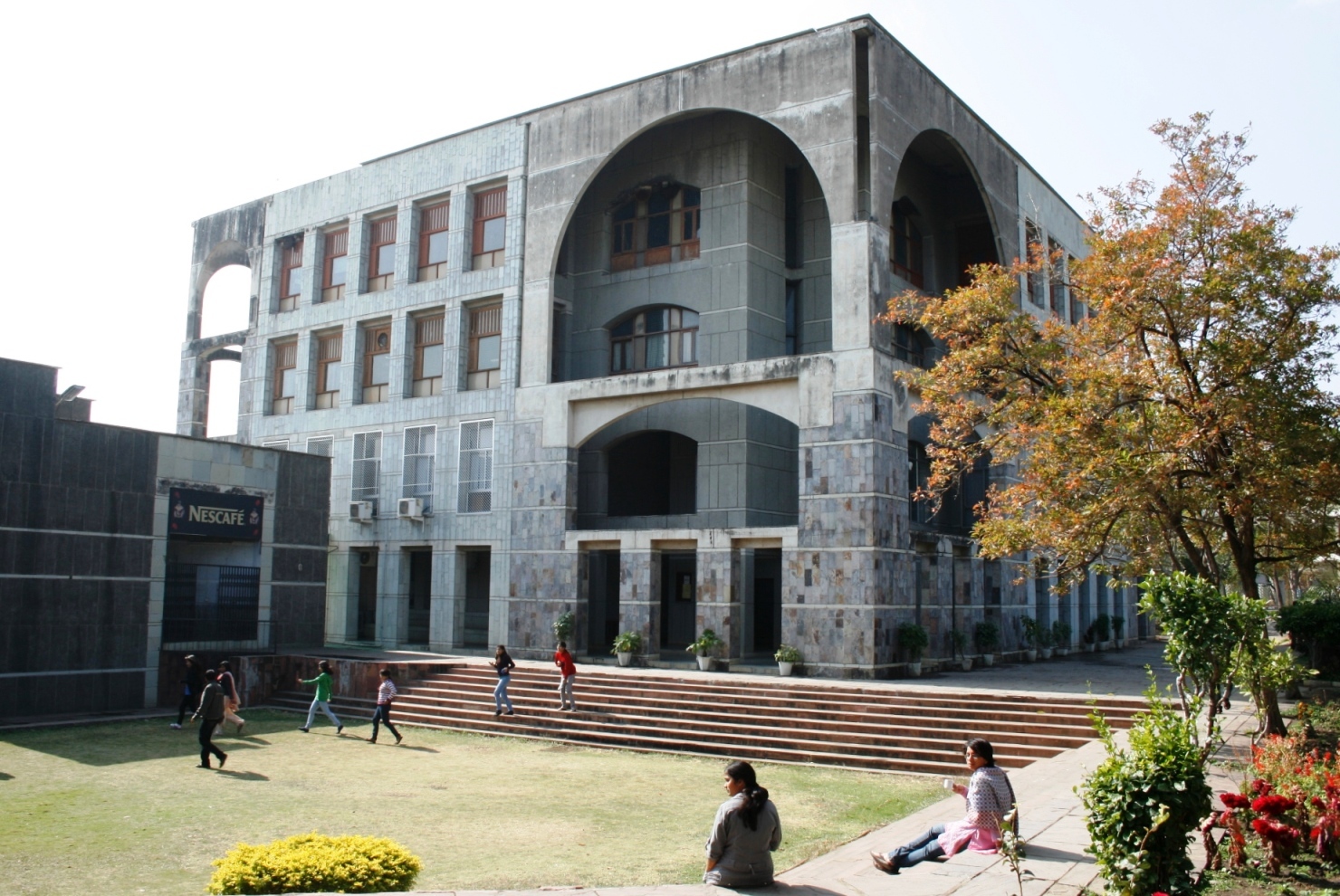 In addition to the above following recommendations have been made to the IIFM authorities: 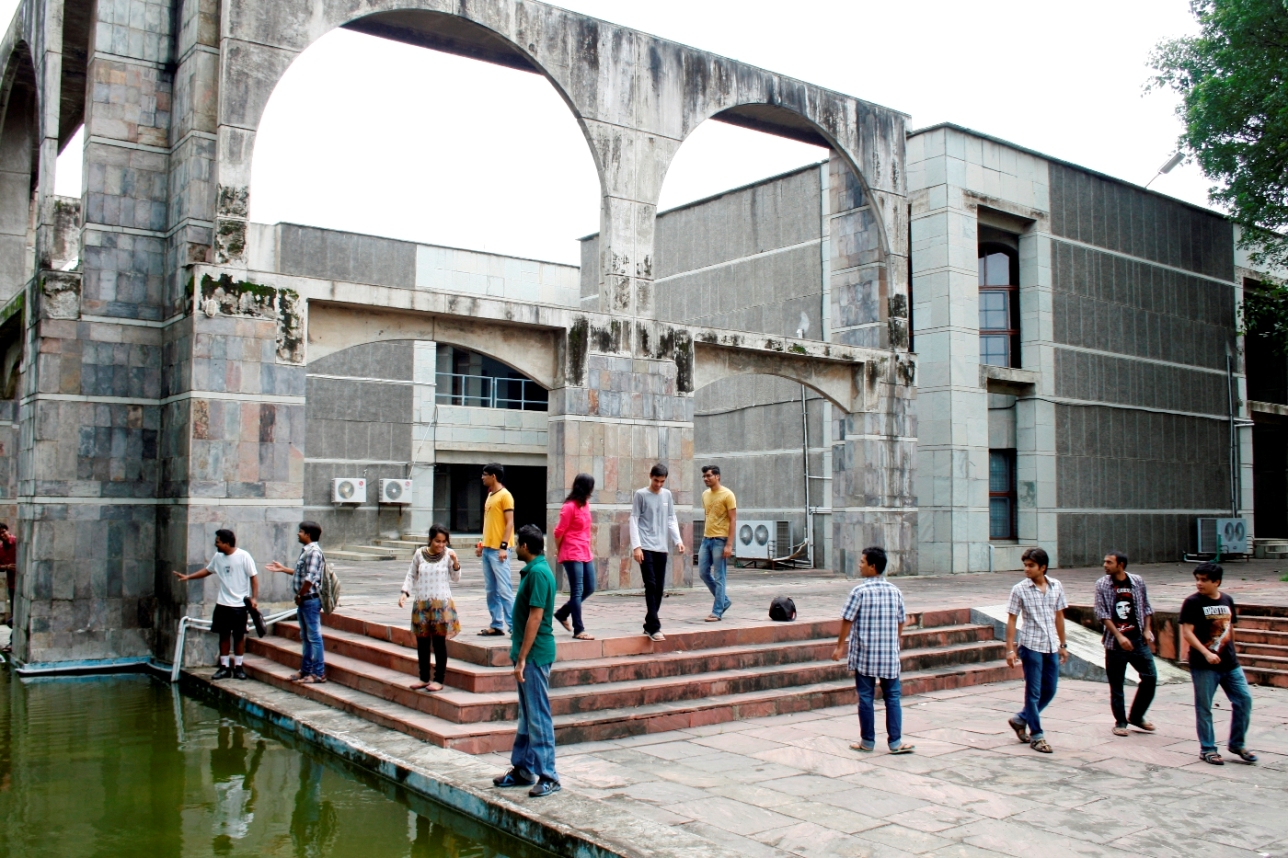 To the great satisfaction of architectural fraternity the authorities responded very favorably and promised to do the needful at the earliest.

This is evident from Professor Krishnakumar K. Navaladi, Communication and Extension Management, IIFM's communiqué stating, "Thank you so much Surinderji for timely raising your concern about the status of IIFM building which is, as rightly pointed out by you, well known for its excellent architecture, designed by world-famous architect late Mr Anant Raje. I do agree with you that the originality of the architecture should be maintained and the new constructions should well blend with the same. I appreciate your concern in this respect and your keen interest in preserving the original architectural beauty of the building and the need for adequately recognizing the work of Prof. Anant Raje, I have forwarded your concerns to all concerned and expect that the corrective measures will be initiated soon." With the assurance of IIFM authorities, the Indian architectural fraternity have certainly a reason for satisfaction and hope. 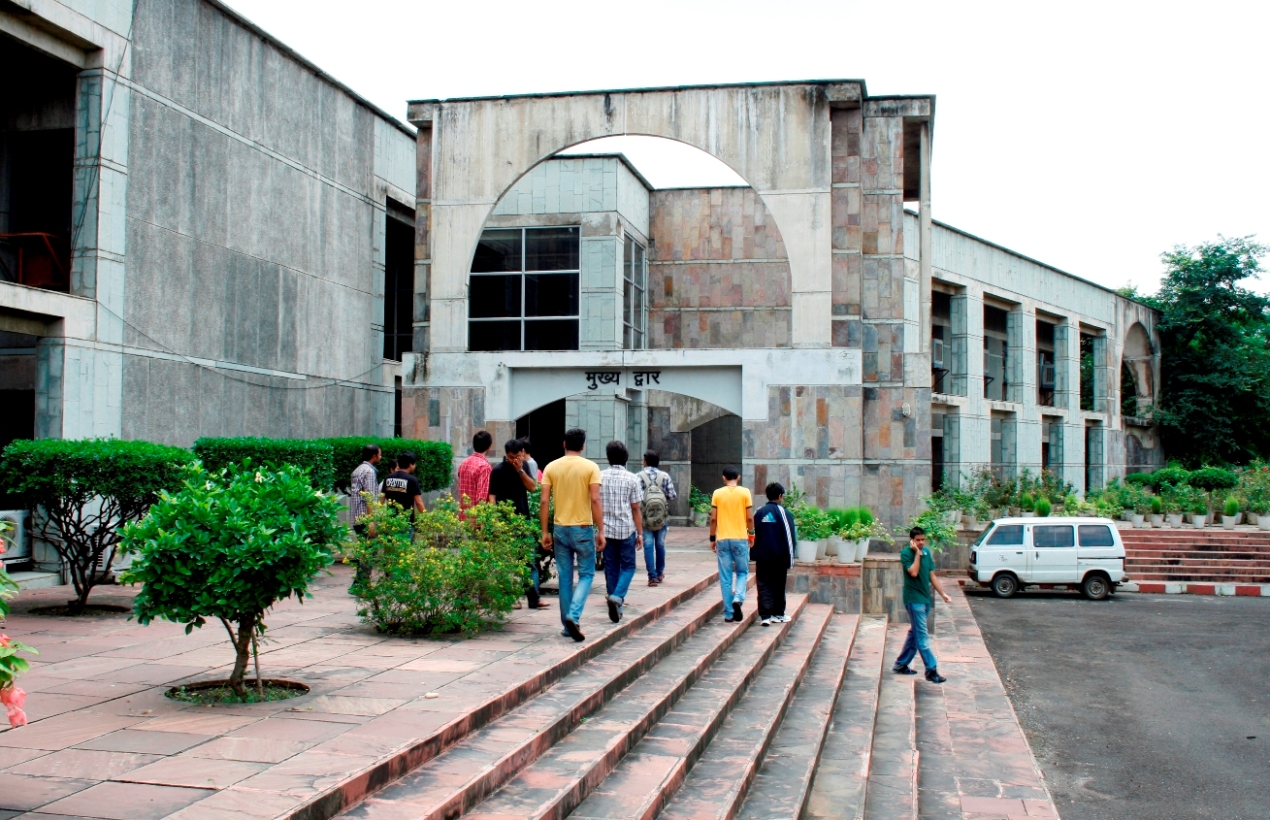 The Indian Institute of Forest Management (IIFM) at Bhopal has been built on a 65-hectare hilly site. The design of the institute was inspired by the perception of continuity which mitigates isolationist tendencies and the belief that institutions are self-contained entities whose growth is nurtured by a process of self-renewal through the various stages of their development. The plan attempts to create a sense of community without contradicting the students’ need to feel independent.

The hilly site is crowned by the academic complex and is marked by the presence of a compact, cohesive group of buildings which constitute the working zone. The area flows along flat contours, providing a linear form capable of extensions along the side of a promenade. The academic complex has a court surrounded by classrooms, a library, an auditorium and seminar rooms. The library building, being four-storied, serves as the focal point of the academic court. An amphi-theatre, with a seating capacity of 750, is planned for multipurpose activities. The living zone consists of students’ dormitories, a kitchen, dining areas and spaces for group meetings. The students’ dormitories are located on the southern tip of the academic complex. All dormitories face the lakes on the southern slopes and are in close proximity to the library in the academic complex. The openings are recessed into shadow pockets which become the dominant architectural feature, controlling and directing scale and proportion throughout the complex. 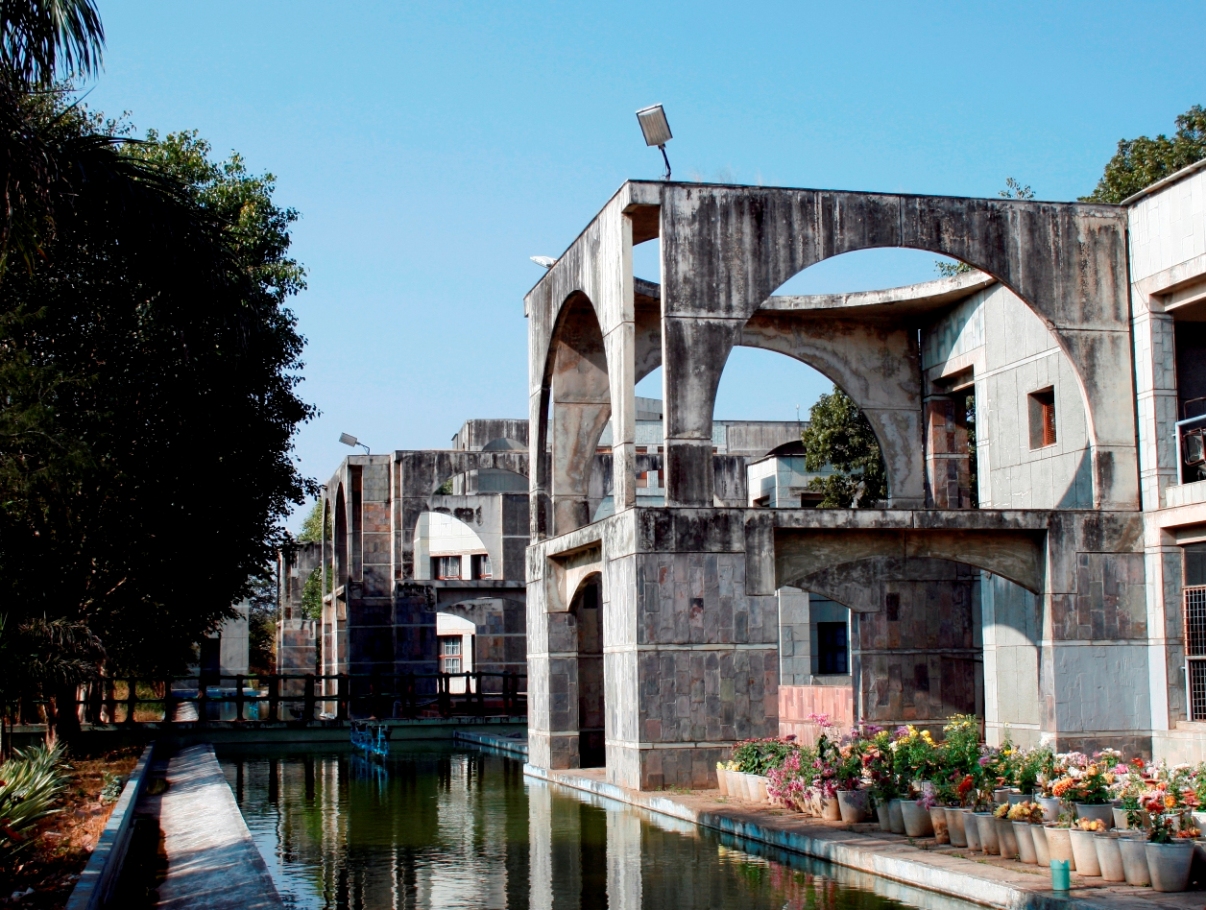 The main features of the site are two hillocks with outcrops of slate stone. As a counterpoint to the natural features, deep bands of trees selected from the types found on the hill are, when fully grown, expected to shade the walkways and certain areas of the courts. There are water bodies all over the site. Water is carried in narrow channels to the green areas. A water reservoir on top of one of the hillocks gives a sharp focus to the landscape. 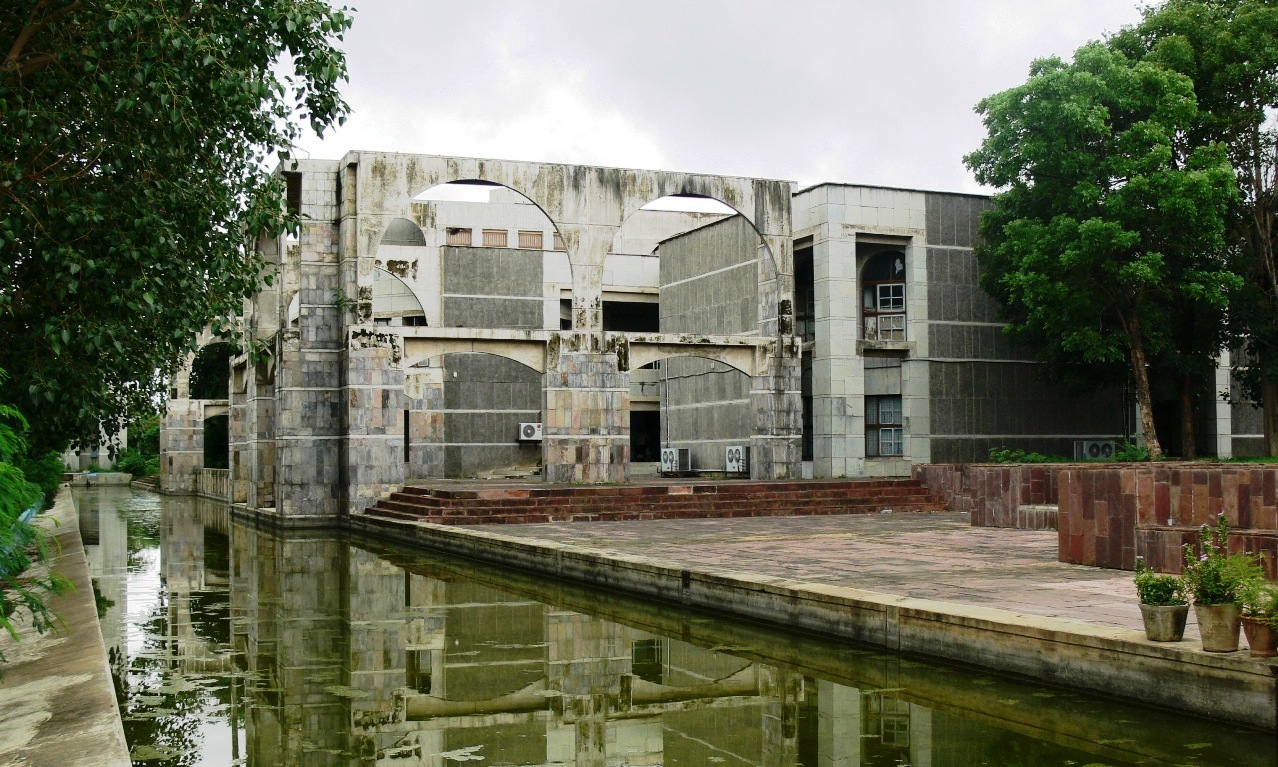 The entire campus is constructed of brick masonry for walls. Reinforced concrete is used for the internal frame structure. Lintels are standardized and are left with exposed concrete surfaces. The areas around the opening are clad in rough Kota stone and slate bluish-green to purple hues. The remaining part of exterior masonry wall surfaces is plastered with stone-washed grit. Coarse stone-masonry retaining walls are used for creating terraces and steps on various levels in the courts. 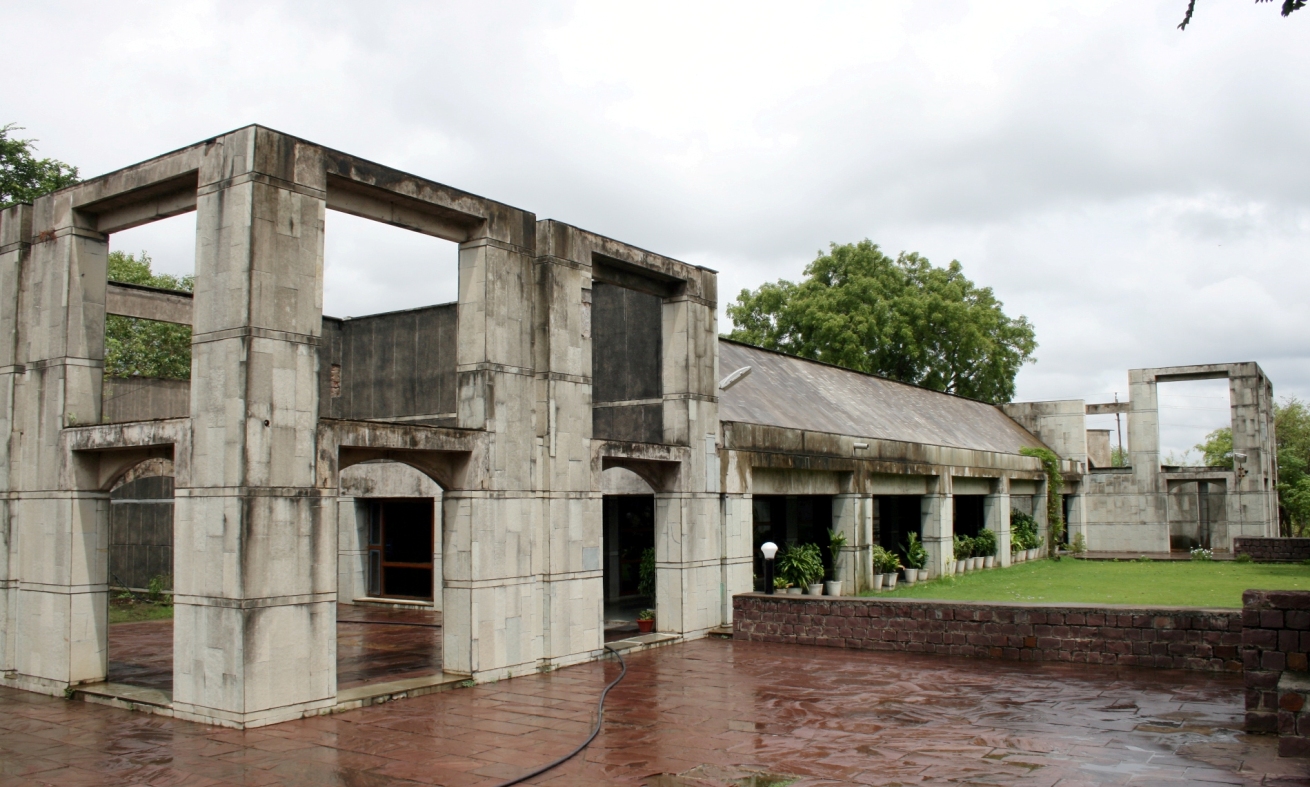 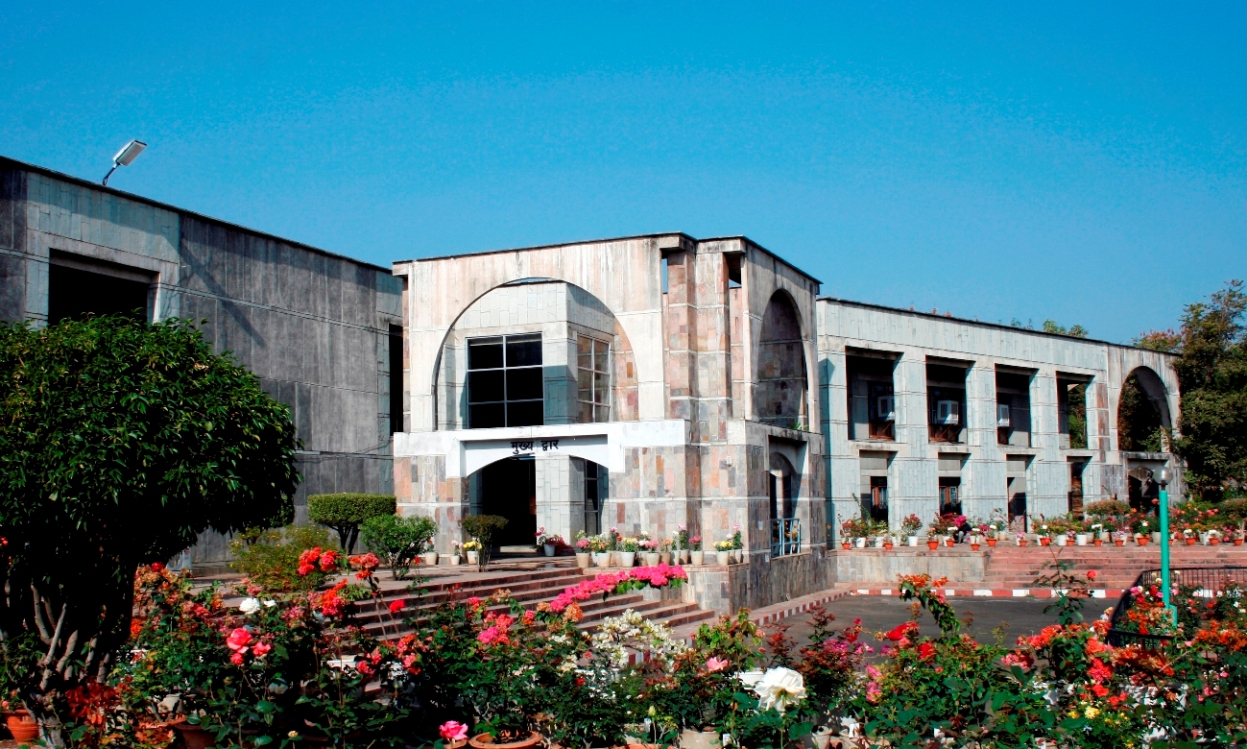 All images courtesy of SKS Chauhan.

> via inputs from Architect Surinder Bahga.