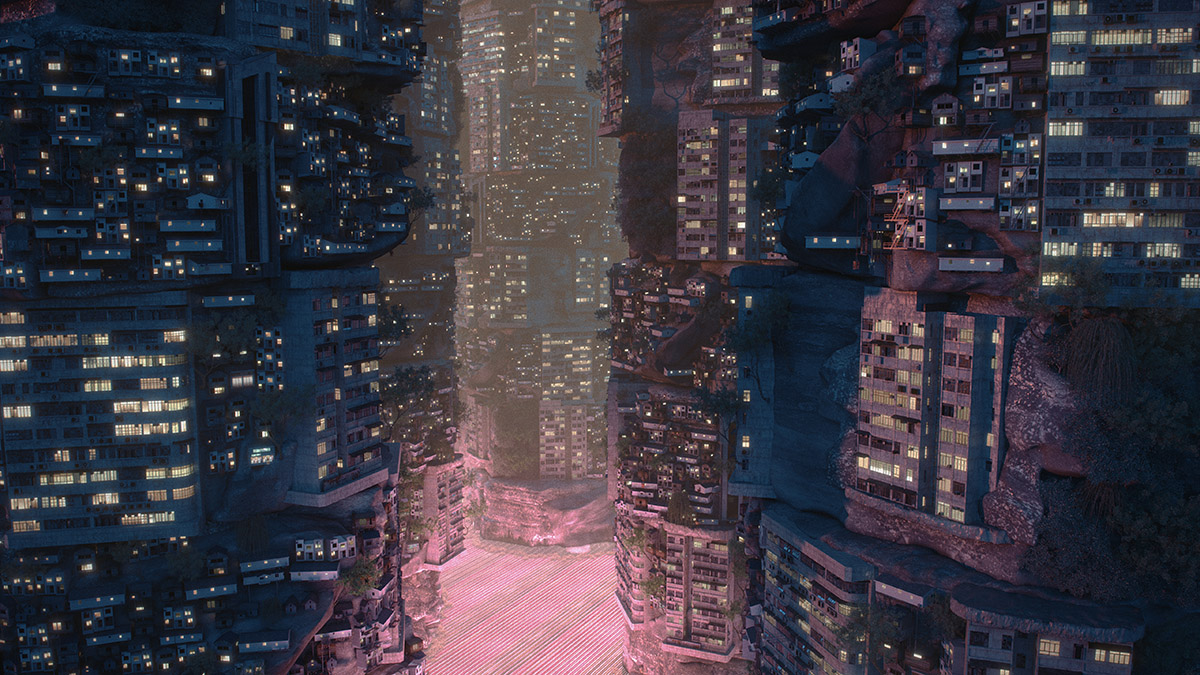 Titled Planet City, a new movie, commissioned by the National Gallery of Victoriafor the NGV Triennial, is a film set of an imaginary city that houses the 10 billion people, which is the entire population of earth in a single, giant massing. 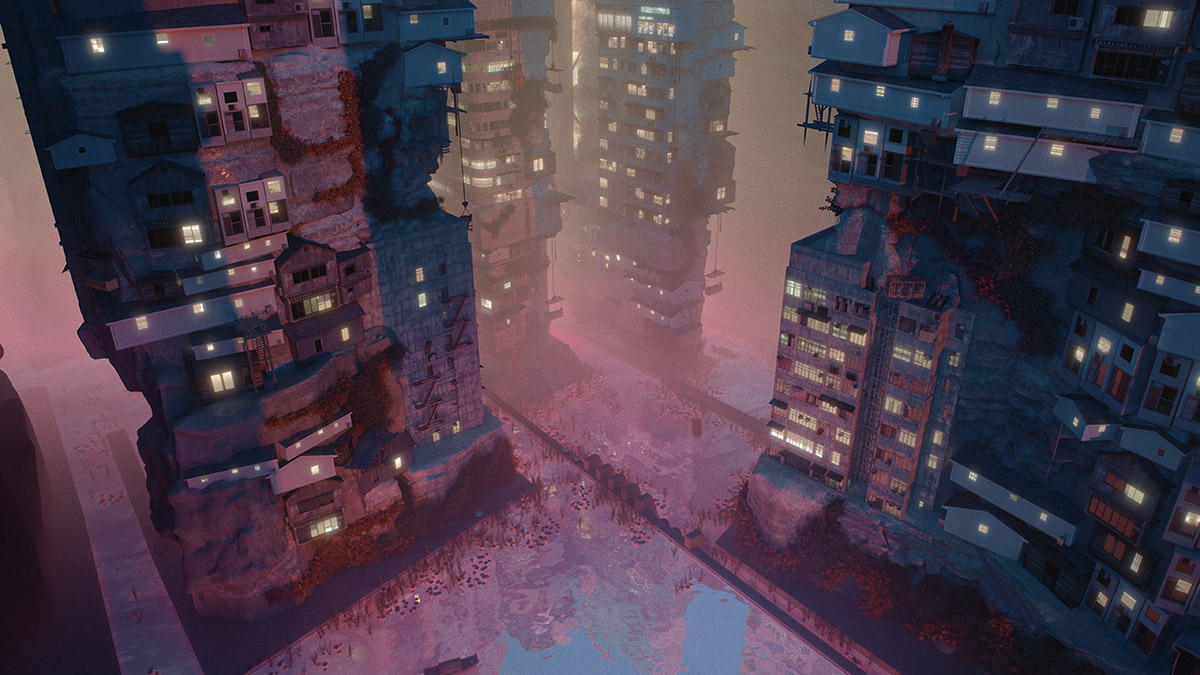 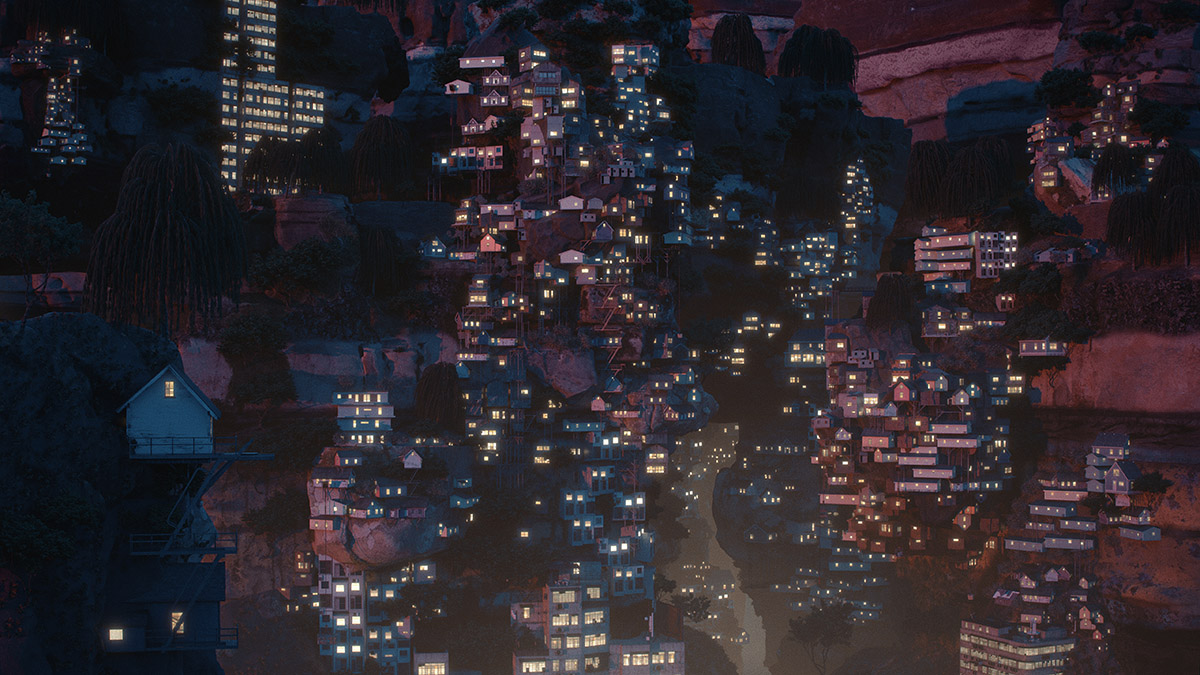 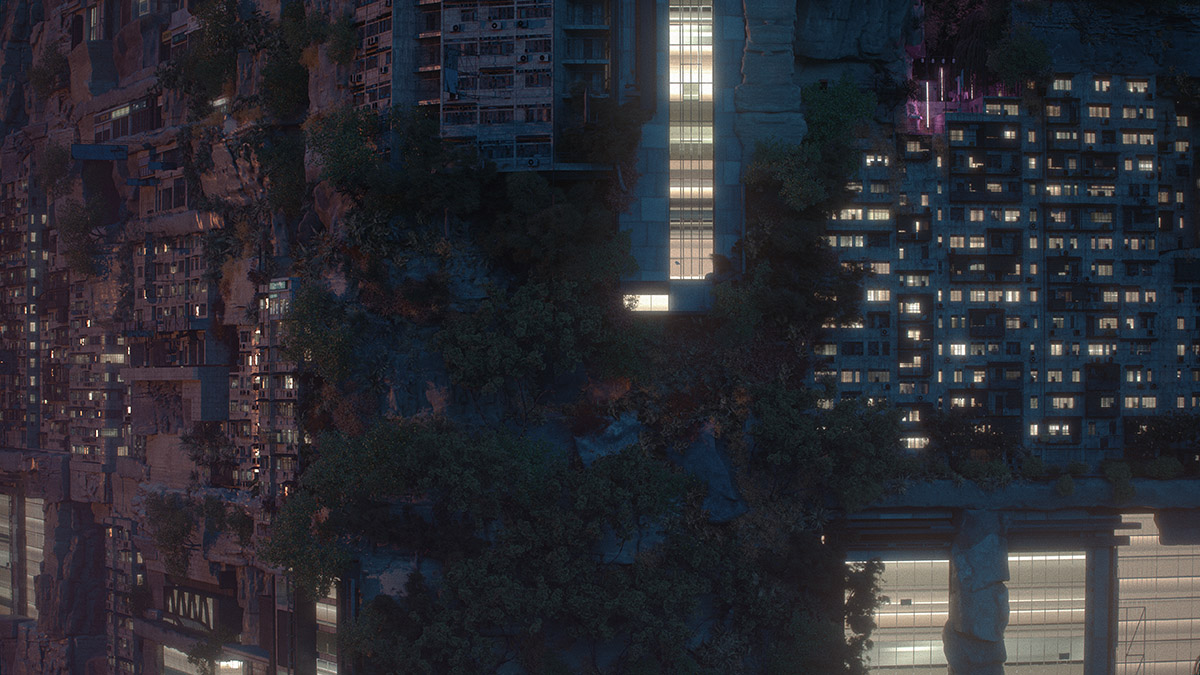 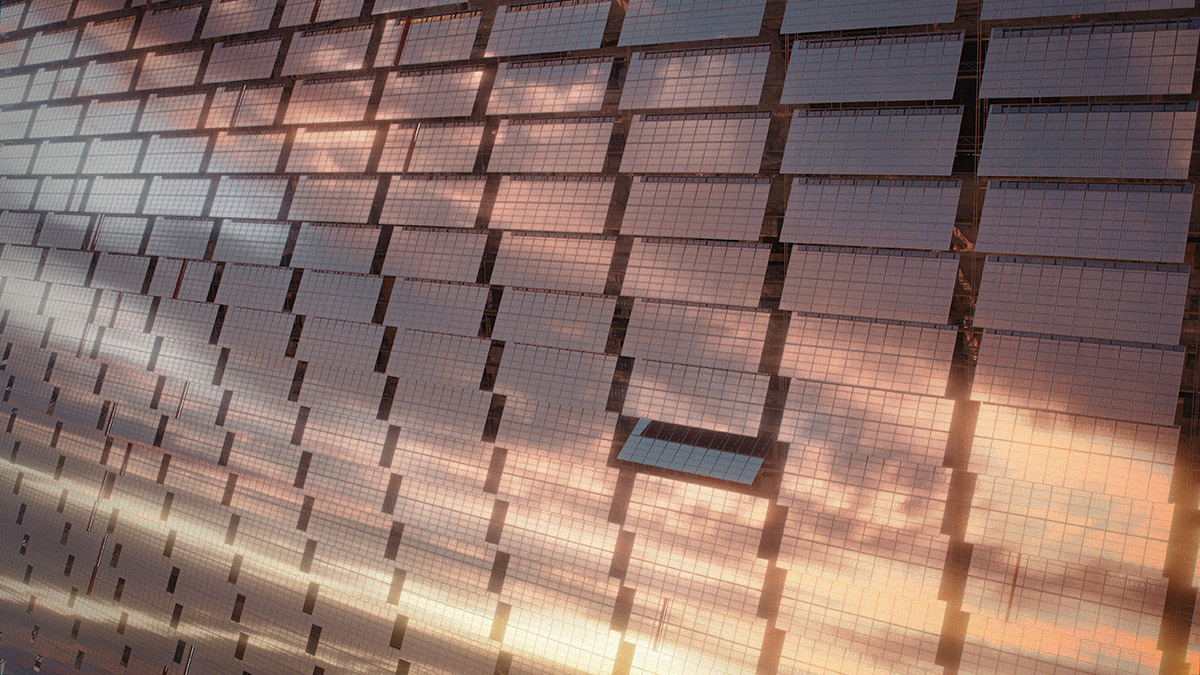 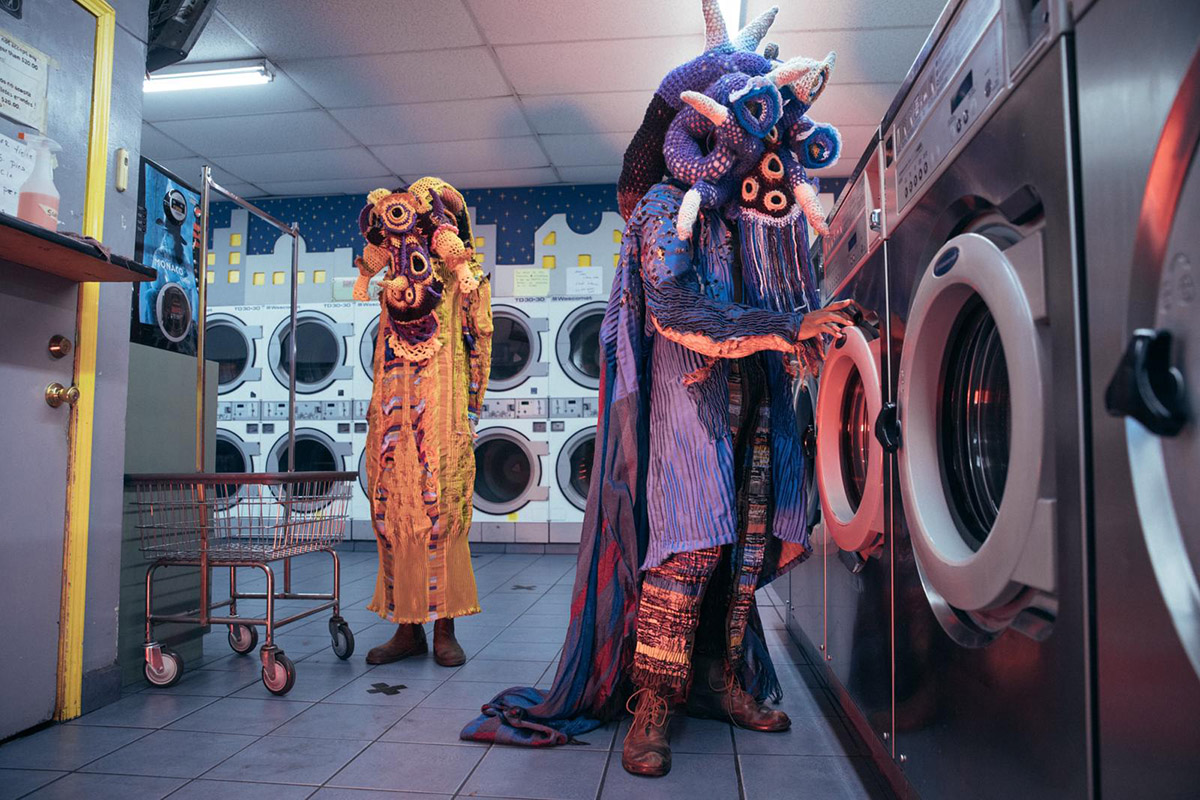 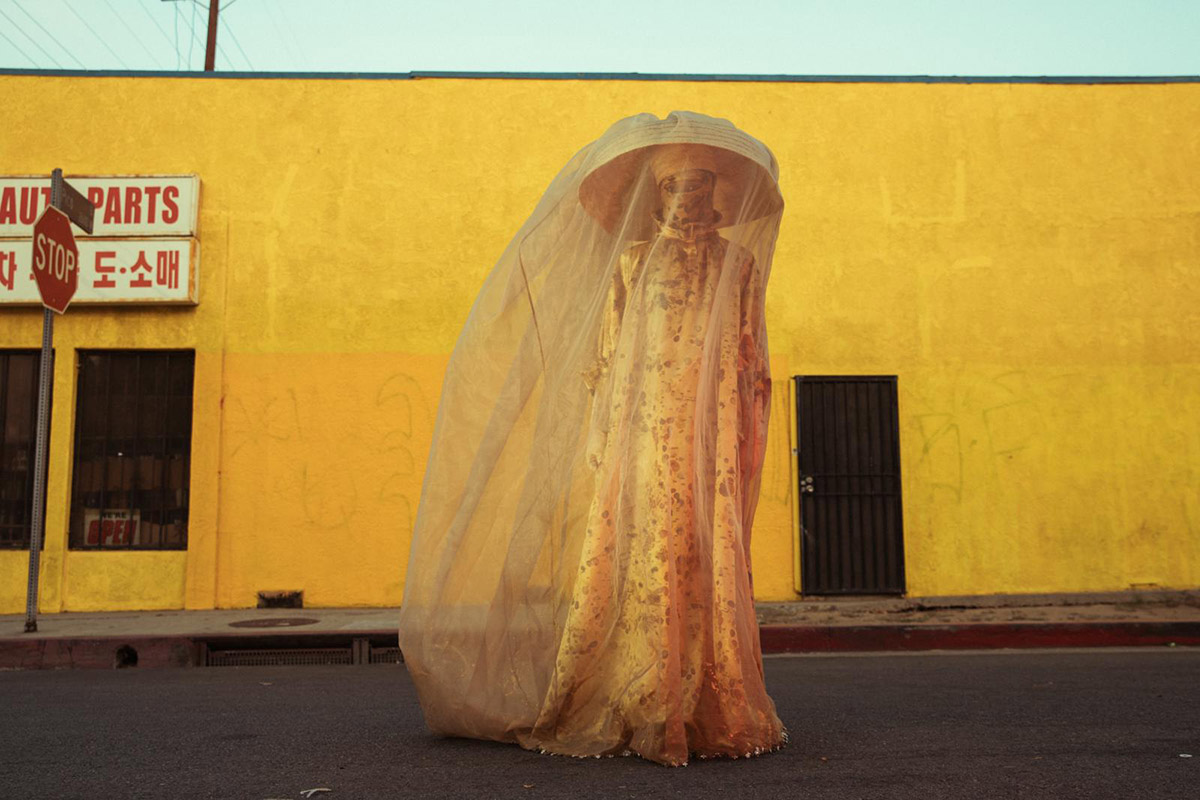