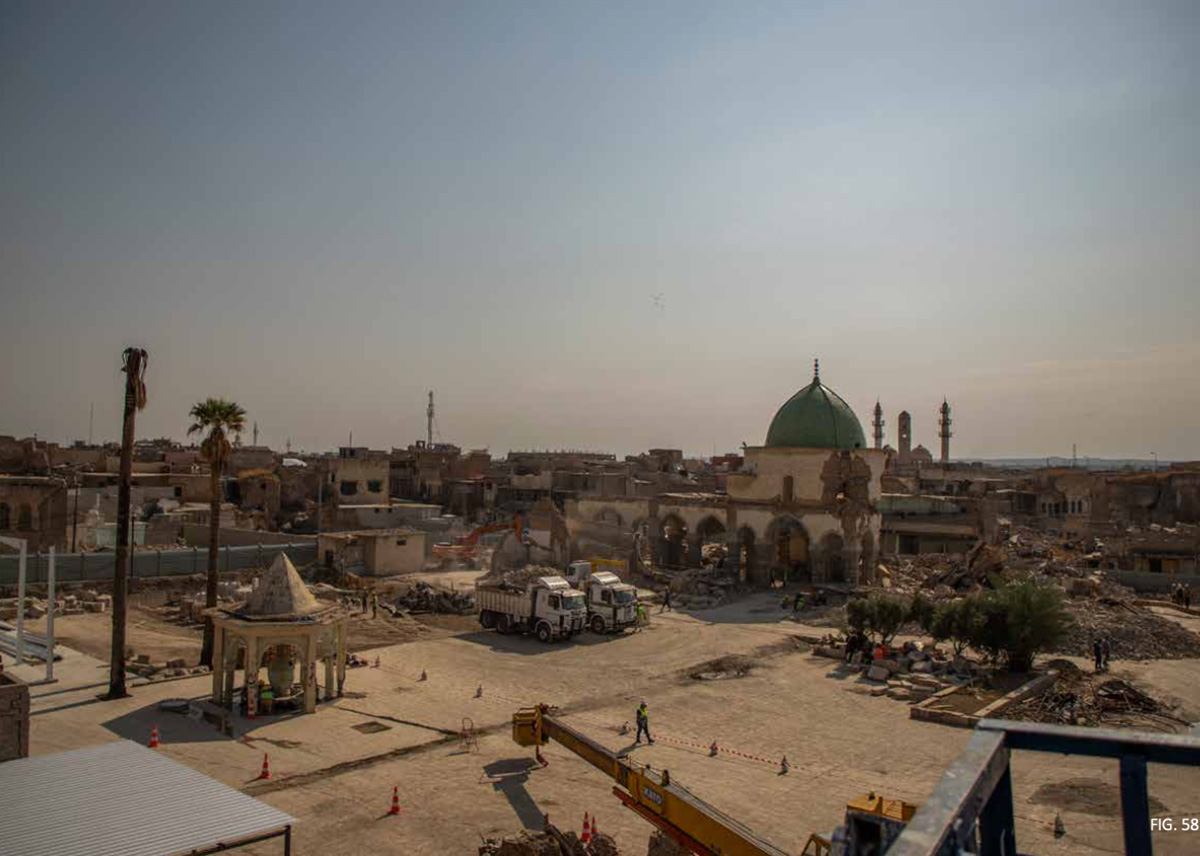 UNESCO with the support of the Government of United Arab Emirates, the Prime Minister of Iraq and the UN Secretary-General, has announced the launch of an international, single stage, open and anonymous architecture competition for the Reconstruction & Rehabilitation of the Al Nouri Complex in Mosul, Iraq.

The International Union of Architects (UIA) has endorsed the competition, which is part of UNESCO’s initiative called "Revive the Spirit of Mosul", a call for the restoration of one of Iraq’s iconic cities.

The Rehabilitation of Al Nouri Mosque Complex calls for a conceptual design for the construction of new buildings with diverse functions; the rehabilitation of all three of its historical buildings and their integration into the new designs; and the landscaping design of the entire site. By creating new spaces dedicated to the community - for education, social and cultural activities - the project envisions a space to serve community beyond its principal religious function. 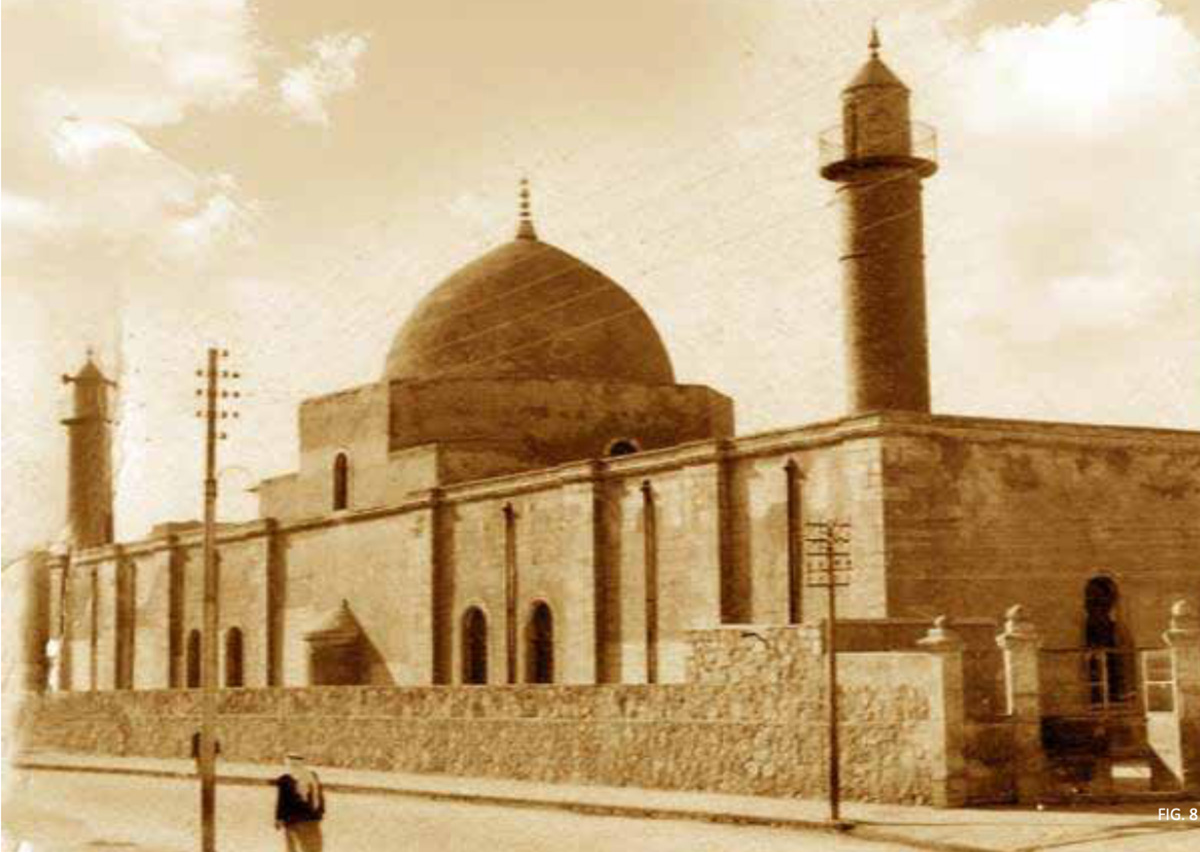 Reconstruction of ancient Niniveh, situated on the eastern bank of the Tigris River from Hutchinson’s History of the Nations,1915. Image courtesy of UIA. 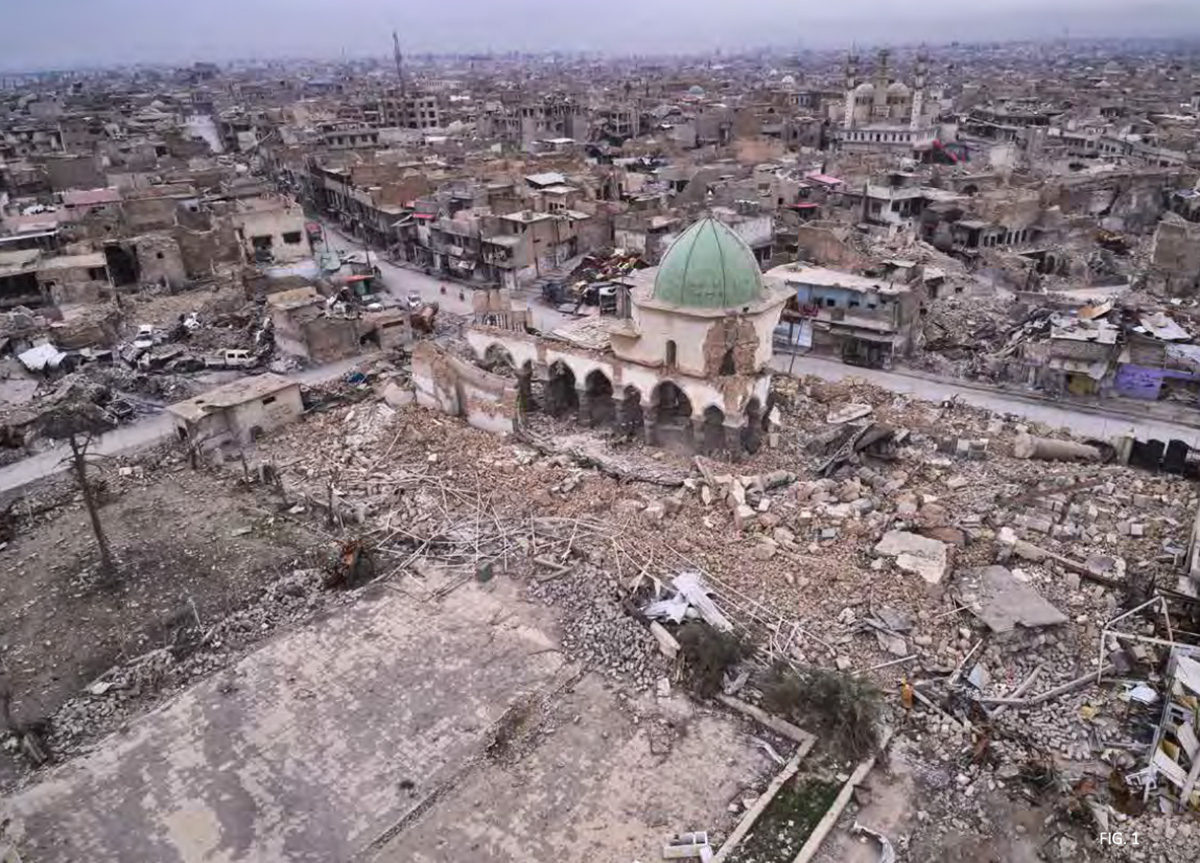 Five awards will be allocated:

The jury may also allocate honorary mentions at its discretion for entries with special merit.

The official language of the competition is English.

Competitors will have the opportunity to ask questions to the Secretariat by email at: [email protected].