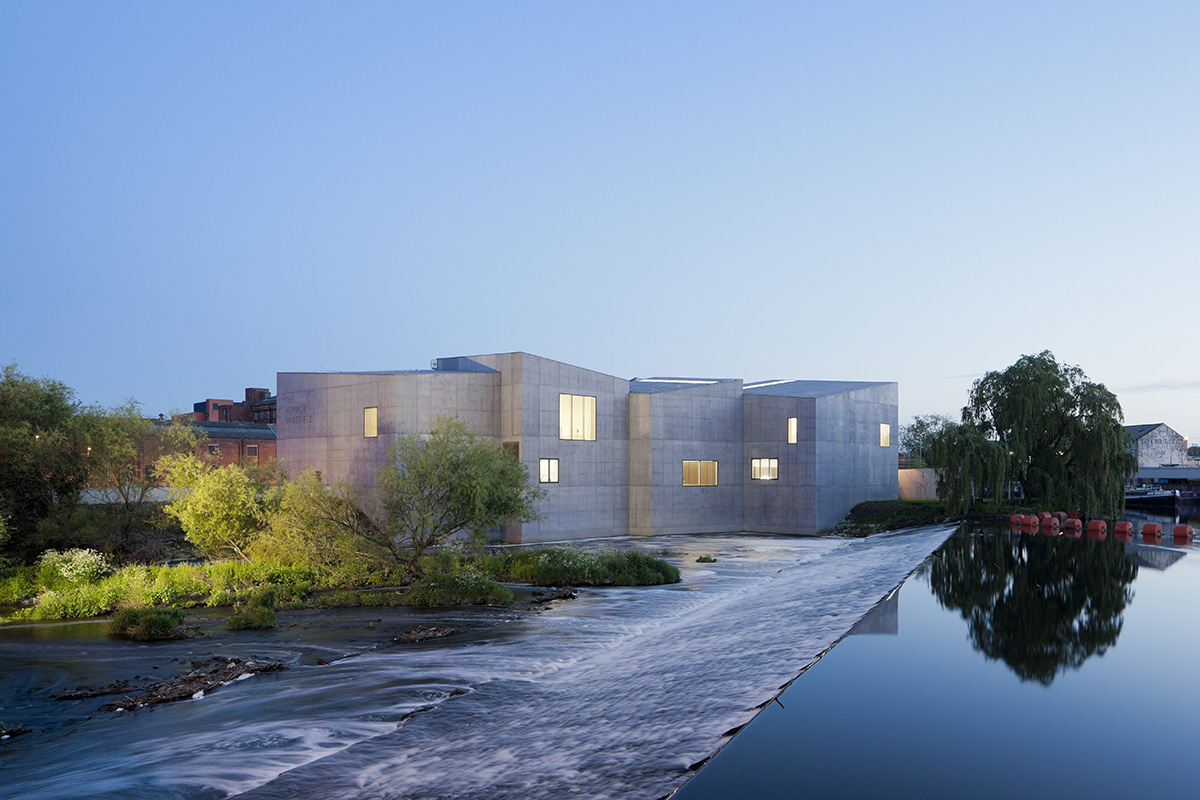 David Chipperfield-designed the Hepworth Wakefield Gallery in Wakefield, Yorkshire has been named the Best Museum of 2017 by the Art Fund, has been crowned with the £100,000 prize at a ceremony at the British Museum in London on Wednesday.

The Art Fund Museum of the Year rewards the best of museum of UK, honouring one outstanding institution with £100,000 prize, while the other finalists receive £10,000 in recognition of their achievements for the first time this year. 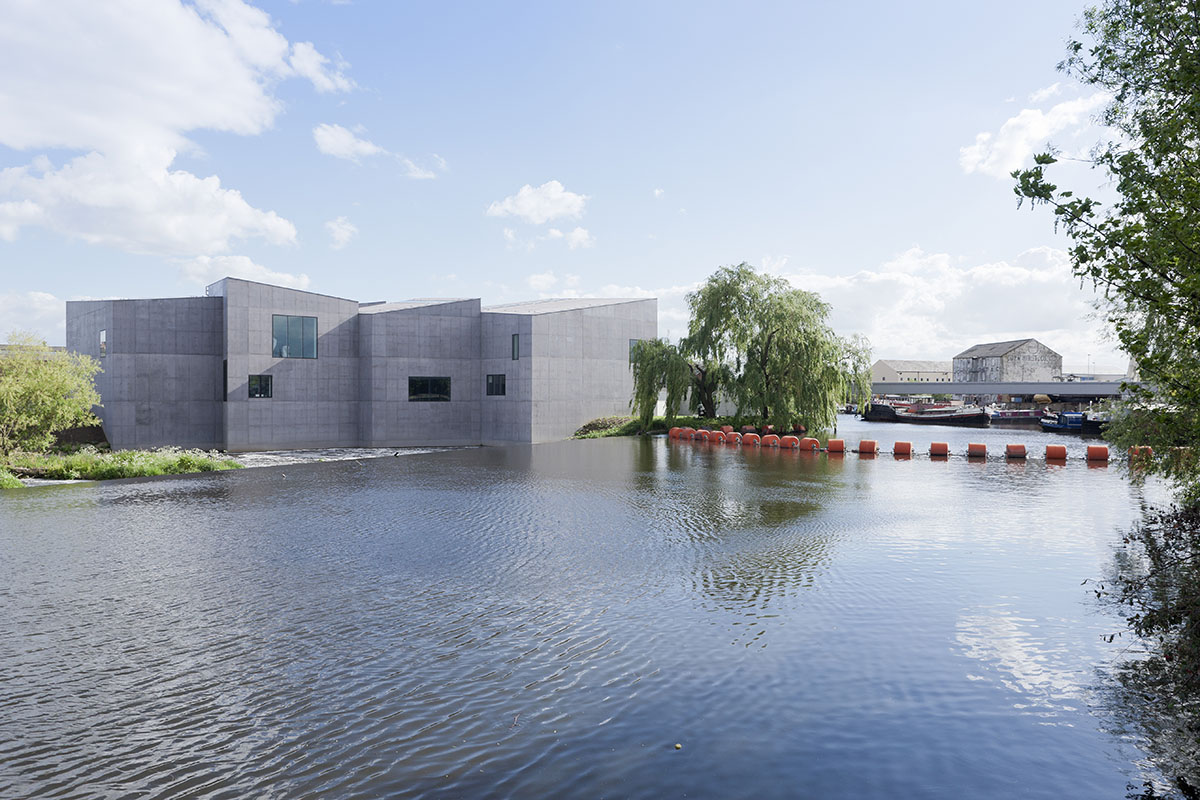 Concieved as the largest museum prize in the world, Art Fund Museum of the Year is awarded annually to one outstanding museum, which, in the opinion of the judges, has shown exceptional imagination, innovation and achievement across the preceding 12 months. 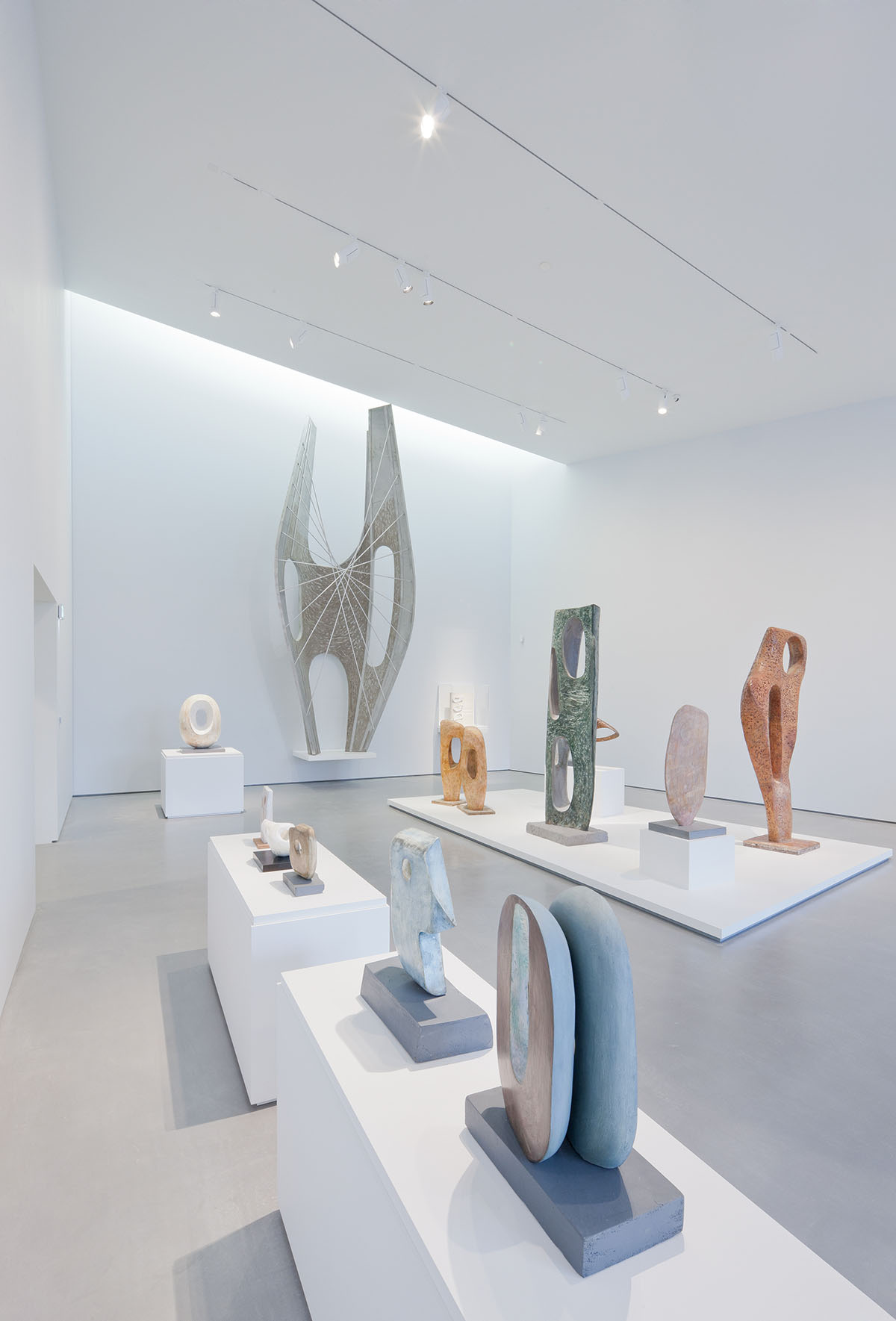 "Thank you to the people of Wakefield; we can all be proud of the inventive change that keeps occurring there," said Simon Wallis, director of the Hepworth in a heartfelt speech at the awards ceremony on 5 July, held in the spectacular setting of the Great Court of the British Museum and attended by 470 guests.

Wallis praised the 'unflagging passion' of the Hepworth team, the four other finalists’ work in fostering 'community, creativity and curiosity,' and gallery architect David Chipperfield’s "beautiful and compelling" design on the banks of the river Calder. 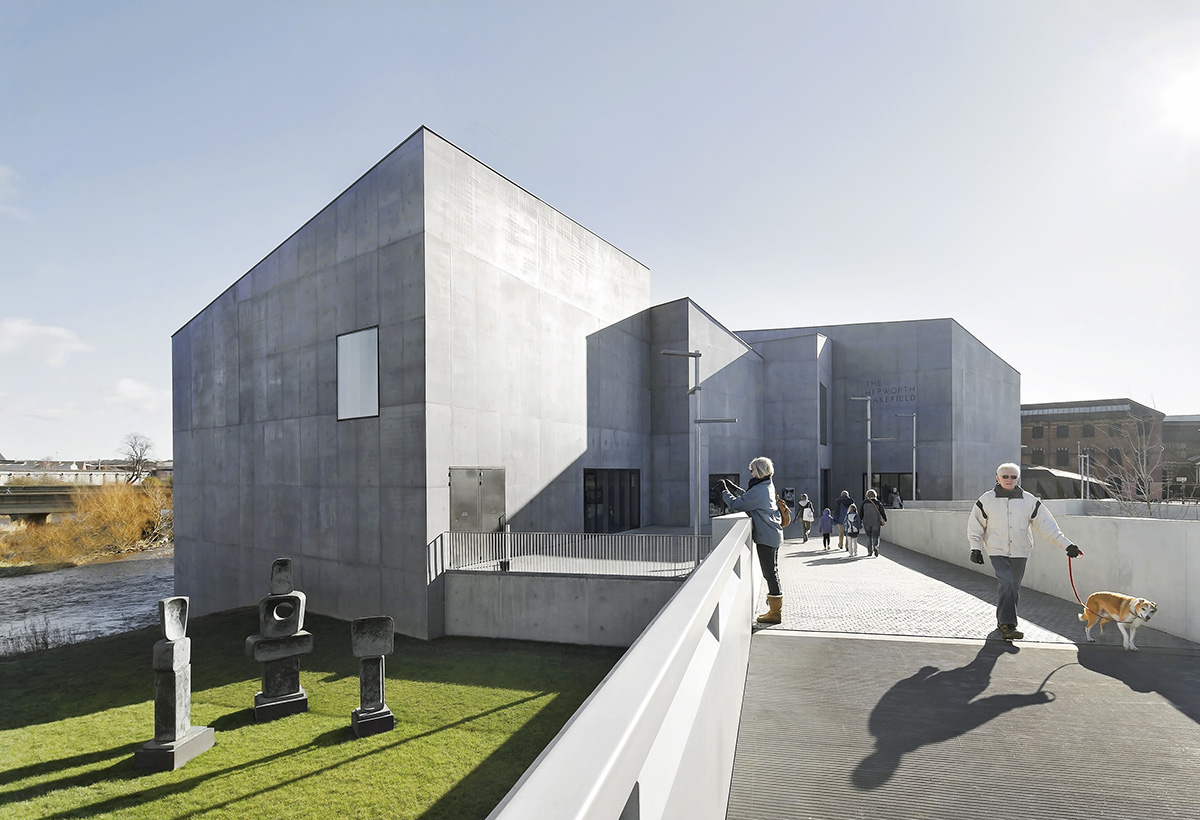 The award was presented by broadcaster Jo Whiley, who was part of the judging panel with artist Richard Deacon; Hartwig Fischer, director of the British Museum; Munira Mirza, advisor on arts and philanthropy; and chair Stephen Deuchar, director of Art Fund.

"The Hepworth Wakefield has been a powerful force of energy from the moment it opened in 2011, but it has just kept growing in reach and impact ever since," said Deuchar. 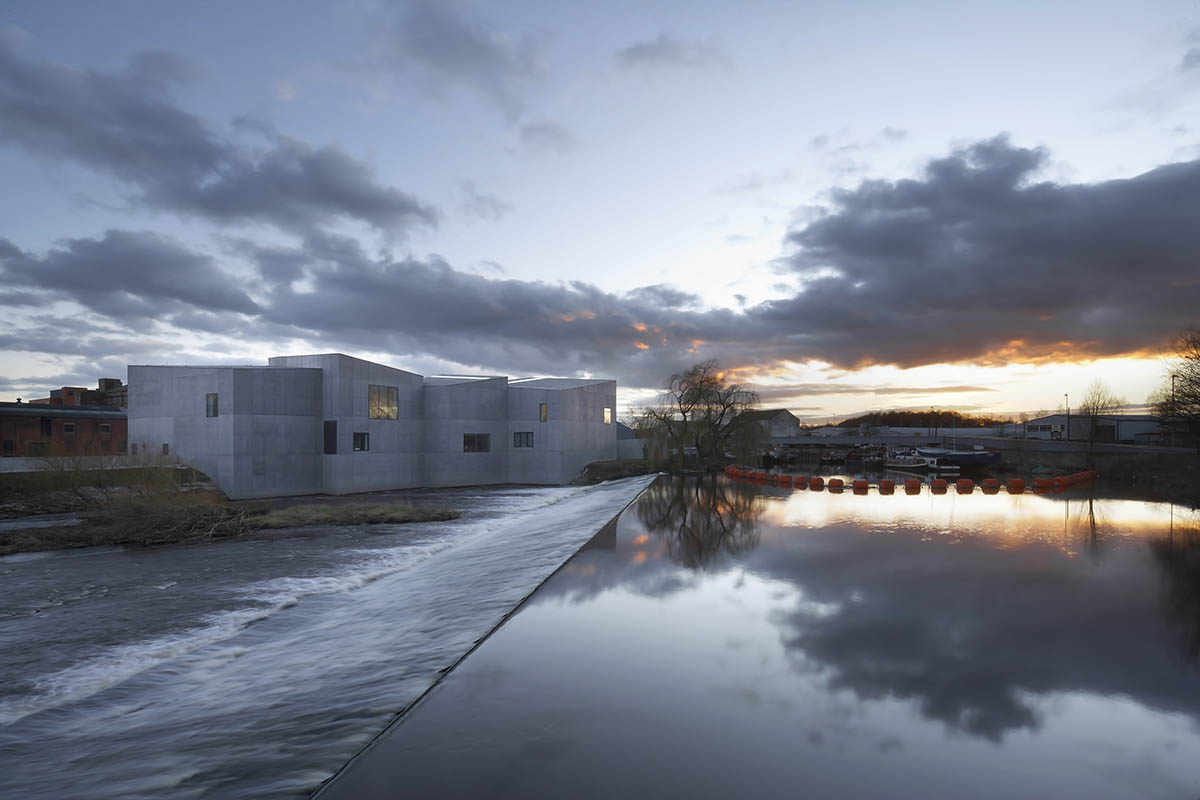 "David Chipperfield’s building has proved a perfect stage – both for the display of collections and as the platform for a breathtaking sequence of special exhibitions, curated with determined originality by the talented curatorial team."

"The Hepworth serves its local community with unfailing flair and dedication and contributes centrally to regional tourism too. 2016 also saw the launch of The Hepworth Prize for Sculpture, which earned instant national status, and there are plans on the horizon for an ambitious garden project in the year ahead. It’s the museum everyone would dream of having on their doorstep." 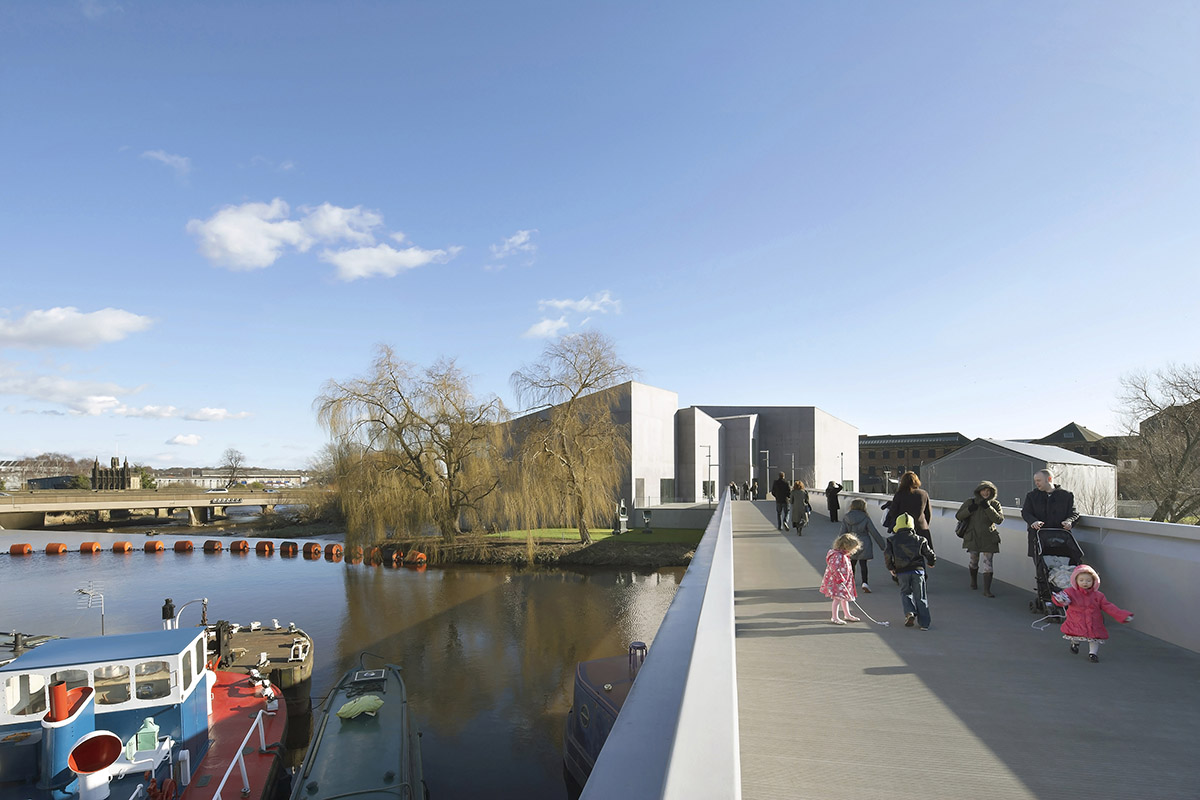 "This year’s finalists represent the extraordinary breadth and depth of museums in the UK,' said Fischer at the ceremony. 'It is a tremendous achievement to win the award and a real platform on which to continue to develop a thriving institution."

Art Fund Museum of the Year recognises museums that have undertaken transformative projects; brought their collections to life for audiences in exceptional ways; delivered an innovative programme of audience development, learning or outreach; and won the support of their visitors. Previous winners include the V&A, London (2016), The Whitworth, Manchester (2015), and Yorkshire Sculpture Park (2014).