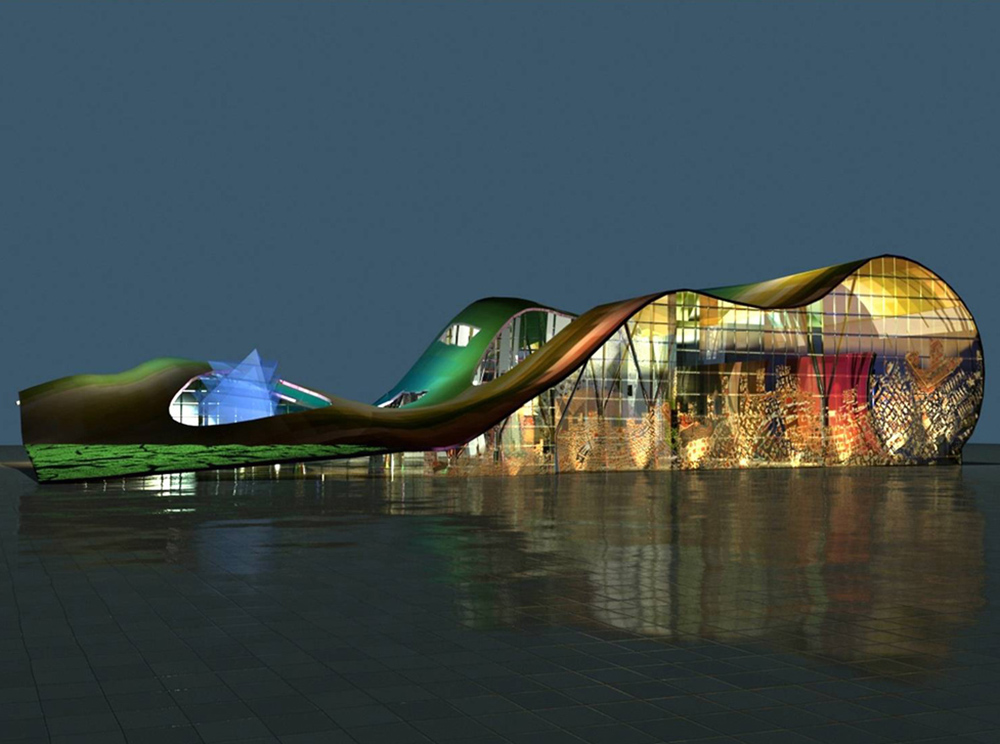 Chandigarh hosted a 4-day Architectural Extravaganza from February 2 to 5, 2018. The multi-activity show was organized jointly by the Indian Institute of Architects, Punjab Chapter, and Udan Media & Communications Pvt. Ltd. The Extravaganza included an "INT-EXT EXPO" - The Interior Exterior and Building Material show, a seminar on "Recent Trends in Architecture," a panel discussion on "Liabilities of Architects," award ceremony besides interaction between architects and press. More than 150 architects from the northern states of India like Punjab, Haryana, Jammu & Kashmir, New Delhi and the Union Territory of Chandigarh, participated in the festival.

The "INT-EXT EXPO" showcased more than 200 exhibitors who presented the latest trends in the world of interiors, antiques and curios, aquarium artifacts, bathroom fittings and accessories, elaborating technology, innovations, equipment and concepts for the architects and designers. The event was conducted in the especially erected, prefabricated halls in the Parade Ground of the City Centre -Sector-17, Chandigarh.

The seminar, "Recent Trends in Architecture" was aimed at exposing north Indian architects to the best practices in the country. Prominent among the speakers were architect Chirag Jain of Uttam C. Jain's Mumbai-based firm, "UCJ Architecture & Environment" and Gurjit Singh Matharoo, Principal Architect at "Matharoo Associates," an Ahmedabad-based architectural firm.

While showcasing his firm's selected projects, Chirag Jain said, "Architecture for us must be rooted in its context, it must engage with the construction technology at hand, culture of the people, climate of the."

Jain further elaborated, "The built environment is our common wealth. Architecture, the predominant manifestation of this built environment, touches the lives of one and all in such an intimate manner, that it is imperative that it benefit and improve quality of life. Our constant endeavor is toward this – be it the use of material, quality of spaces we create or technology we employ." 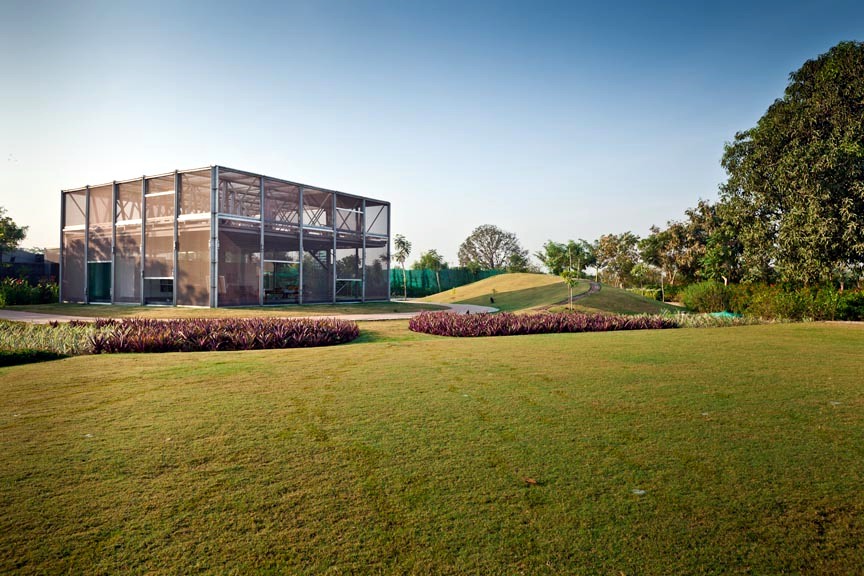 The other prominent speaker, Gurjit Singh Matharoo presented his works to the august audience. Matharoo opined, "Today there are opportunities like never before. Major changes took place during our formative years, when India abandoned the socialist shroud and opened economy, and I cannot recollect another two decades where so much has happened. The economic surge has created a lot of potential for architects, and we would like art and design to become sole drivers for future growth and not speculative development governed by constraints of limited space, time and money. With the soaring level of accessibility and exposure, we are at the same platform as other countries and so in whatever we do our aspirations must not be local but global."

Another attraction of the seminar was the Award Ceremony. Four veteran architects from the region namely, SN Kohli, Charanjit Singh Sidhu, VP Anil, and Amar Rajinder Singh, were honoured for their Lifetime Contribution to Architecture and Society. Architect VP Anil was honoured in absentia as he could not attend the function due to ill health, while other three received the awards in person.

The idea behind the panel discussion was to highlight the issue of architects are victimized as soft targets, as the authorities concerned play the blame-game to escape their responsibilities. It is usually evident architects are blamed for constructional mishaps. However, it has been discovered that the responsibility lay with either the unregulated professionals practicing as architects or the owners who hire unqualified professionals. All the panelist were of unanimous opinion that, "We are soft targets, and often blamed wrongly." 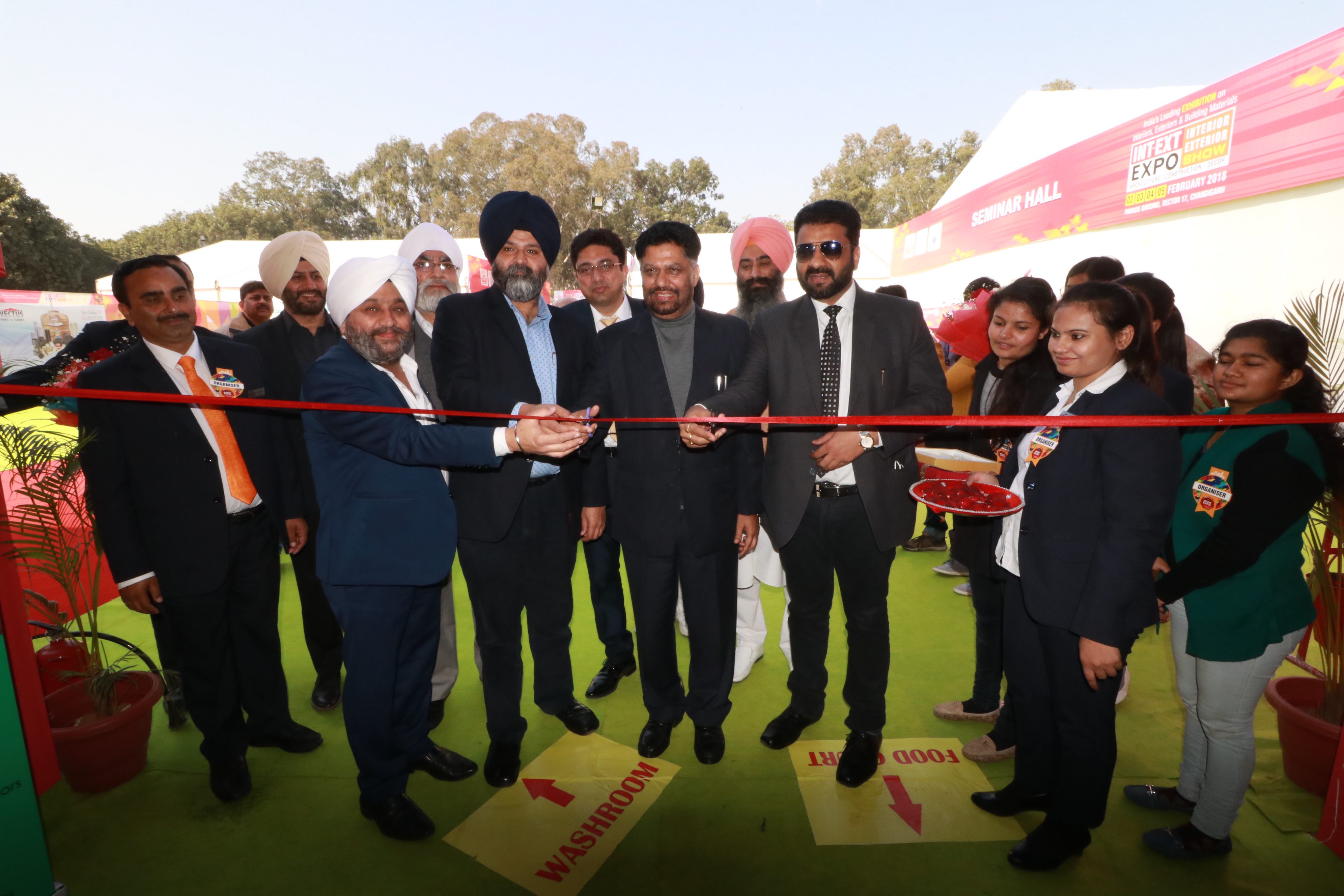 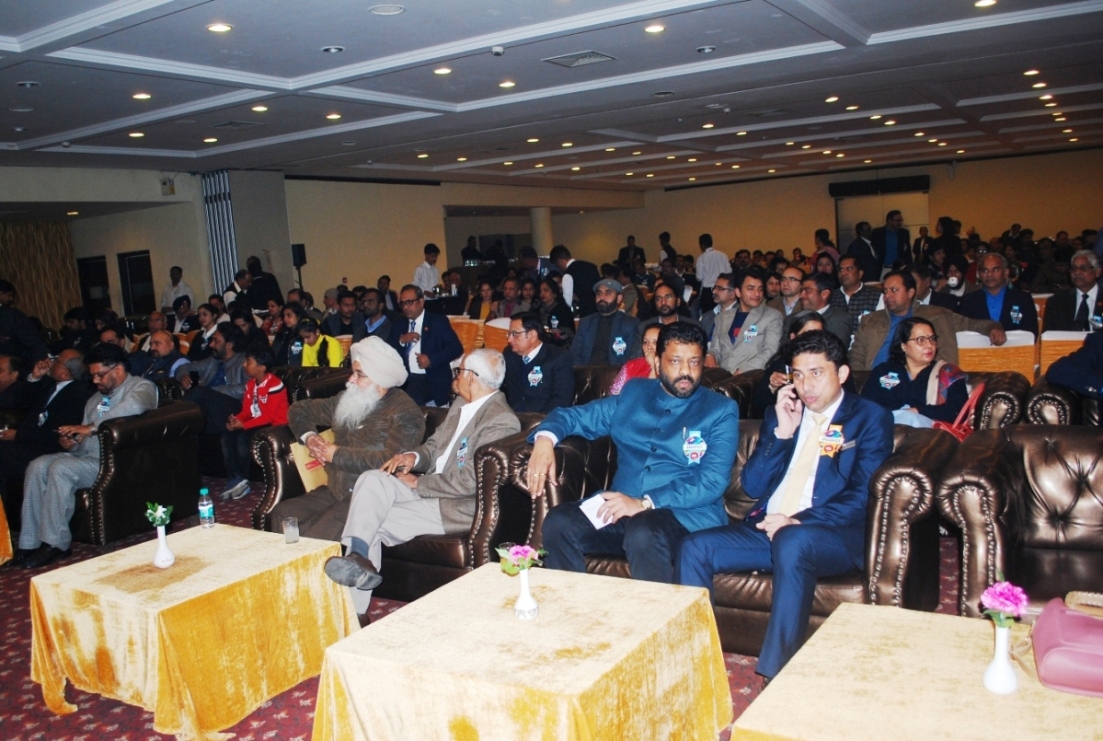 All images courtesy if IIA, Punjab Chapter, unless otherwise stated