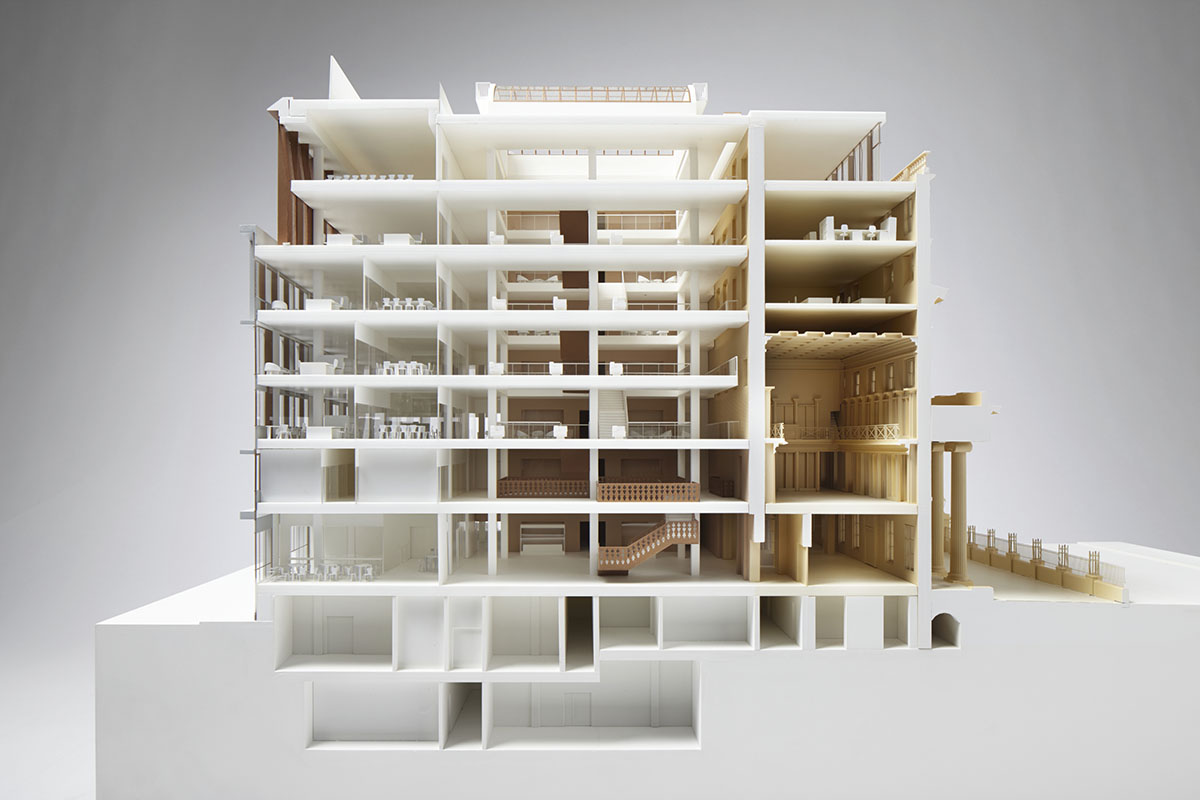 The redevelopment of the Royal College of Surgeons’ (RCS) historic London building by Hawkins\Brown has been given the go ahead by Westminster City Council. The approved plans, which will refurbish and maintain the buildings prestigious façade and library, will see the site transformed into a landmark building with modern and light facilities to provide the best education, examination and research resources for the nation’s surgeons.

The world class Hunterian Museum, which currently resides on the first floor of the RCS building, will be expanded to occupy the majority of the ground floor allowing more of the museum’s collection to be displayed. 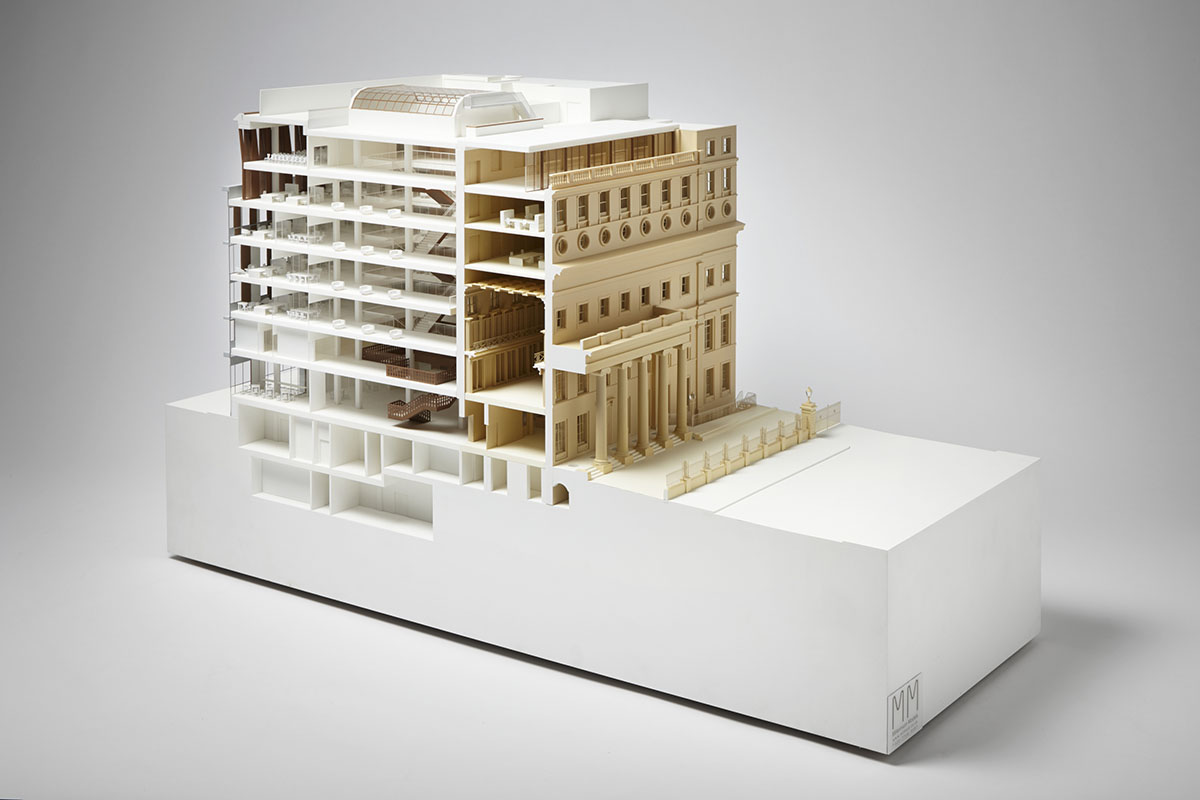 ''The new Royal College of Surgeons at Lincoln’s Inn Fields will provide an outward-facing headquarters that will refresh the way the College is able to engage with society,'' said Morag Morrison, Partner at Hawkins\Brown.

''Our design celebrates both the past and future of the College, preserving and celebrating its extraordinary 19th century  fabric. We will replace the tired post-war portion of the building with sensitively designed, high-quality facilities that will locate the Royal College of Surgeons at the heart of the healthcare debate in the 21st Century.'' 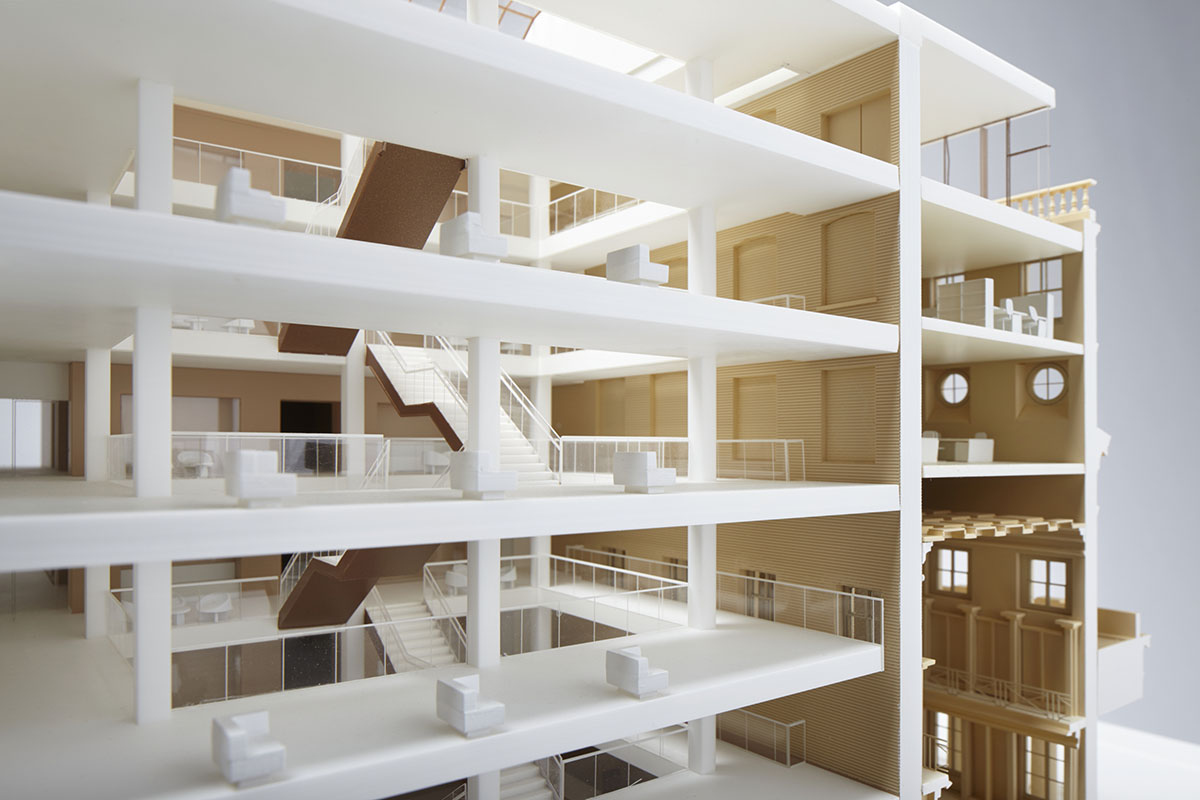 The approved plans deal sensitively with the existing Lincoln’s Inn frontage of the building, designed in the 18th century by Sir Charles Barry, restoring and celebrating the surviving historic fabric of the grade II* listed building. The southern part of the building, which was completely rebuilt in the 1950s after suffering catastrophic bomb damage during the Second World War, will be replaced with a building that meets 21st century standards of accommodation.

The new building will be designed around a central atrium which will reveal the original back of Sir Charles Barry’s building. A prestigious new entrance onto Portugal Street will allow greater access to the Hunterian Museum, which will be relocated to its pre-1950’s location on the ground floor; and to the RCS’ own collection, most of which will be displayed in the atrium and public spaces. 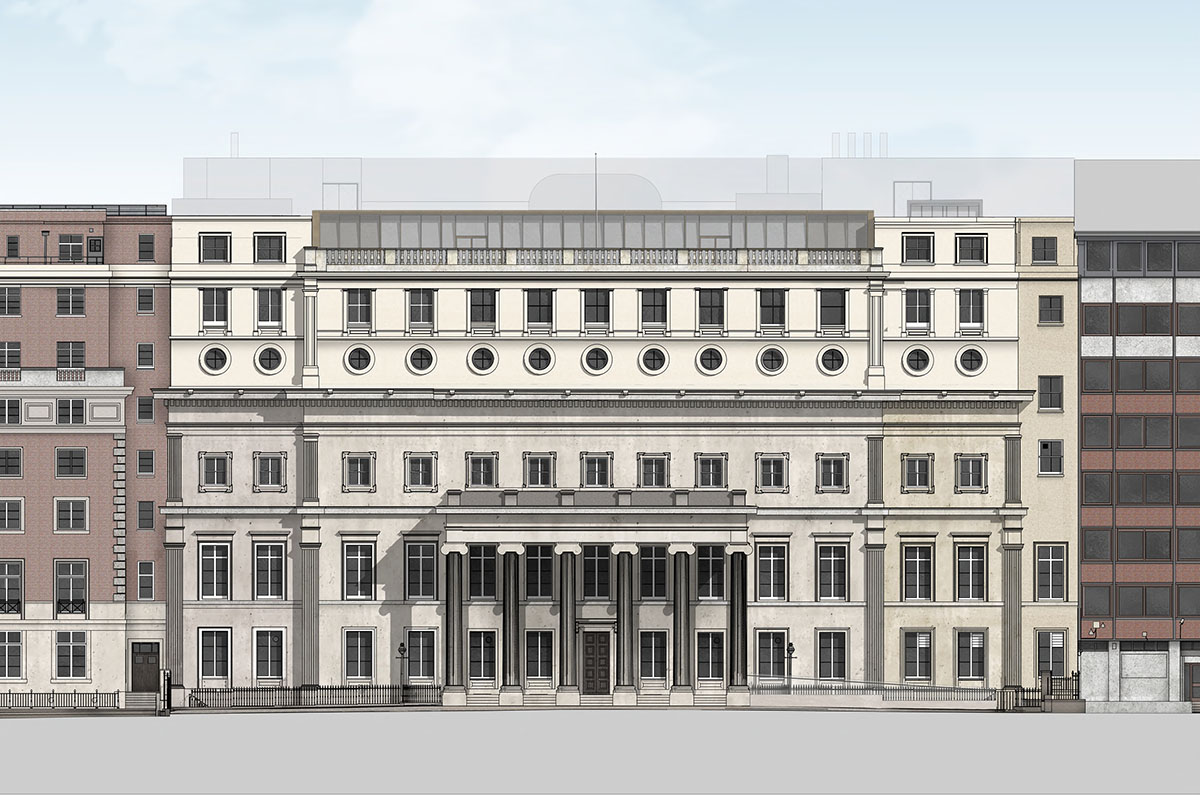 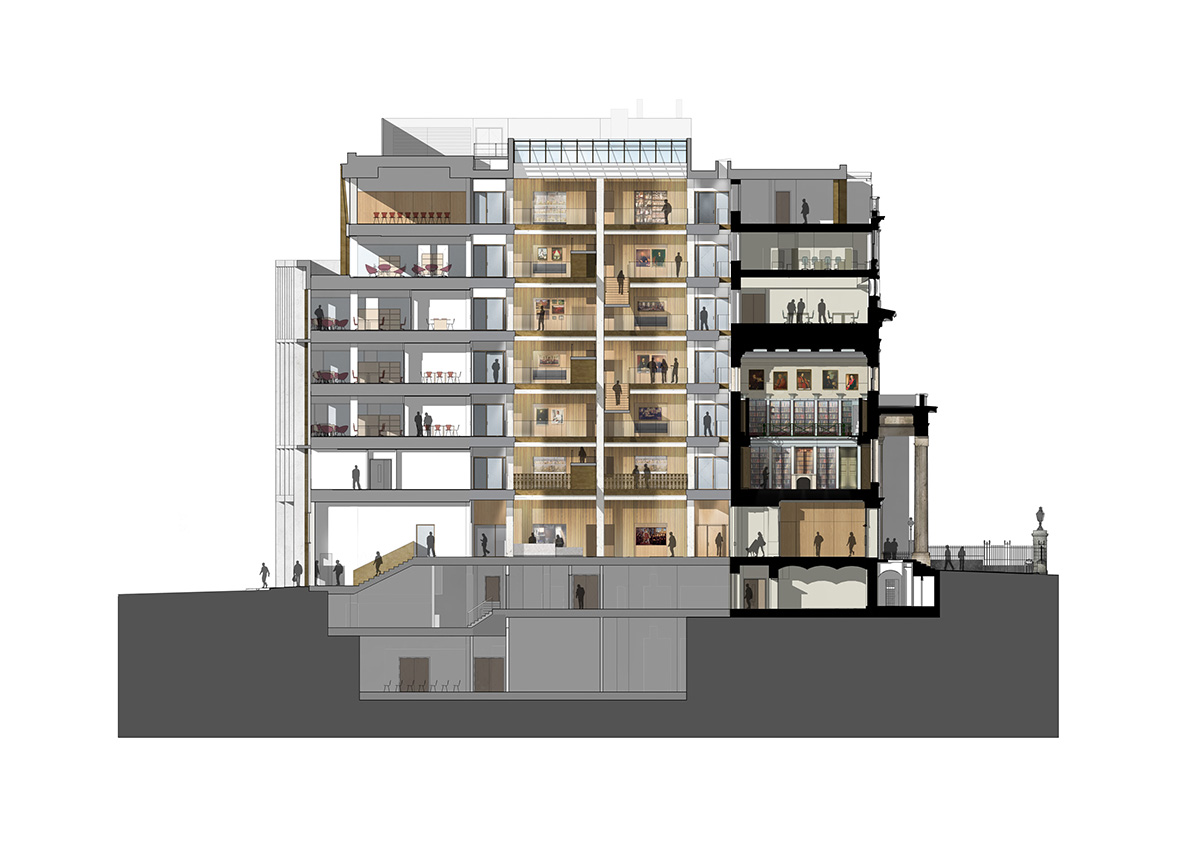 ''This is an important step in the transformational journey for the whole College and the many thousands of visitors who visit us and our museum every year,'' said Miss Clare Marx, President of the Royal College of Surgeons.

“We have taken on board the feedback from the public, local community and our membership. We believe that these plans will transform the building into a home for surgical excellence in Britain and across the world,'' she added. 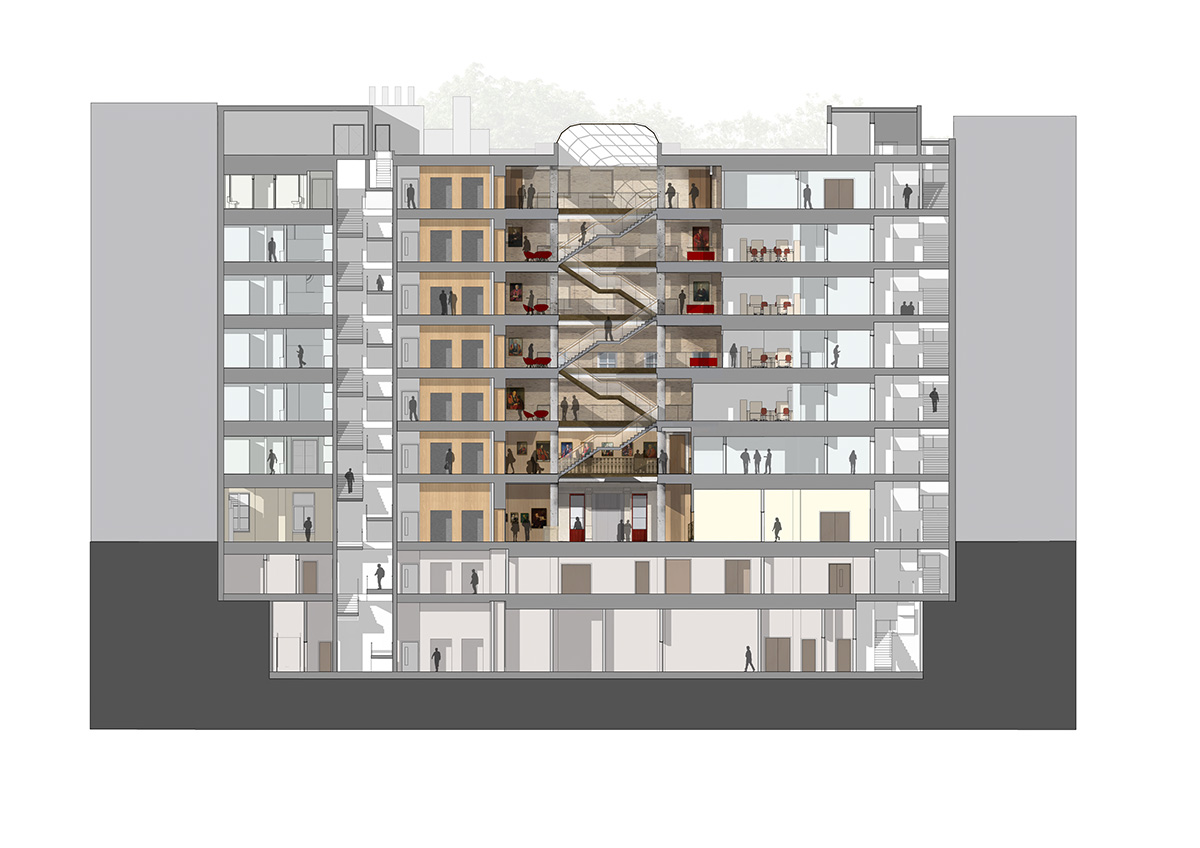 The redevelopment will begin in autumn this year with the project expected to be completed by Christmas 2020.

The Royal College of Surgeons of England is a professional membership organisation and registered charity, which exists to advance surgical standards and improve patient care. 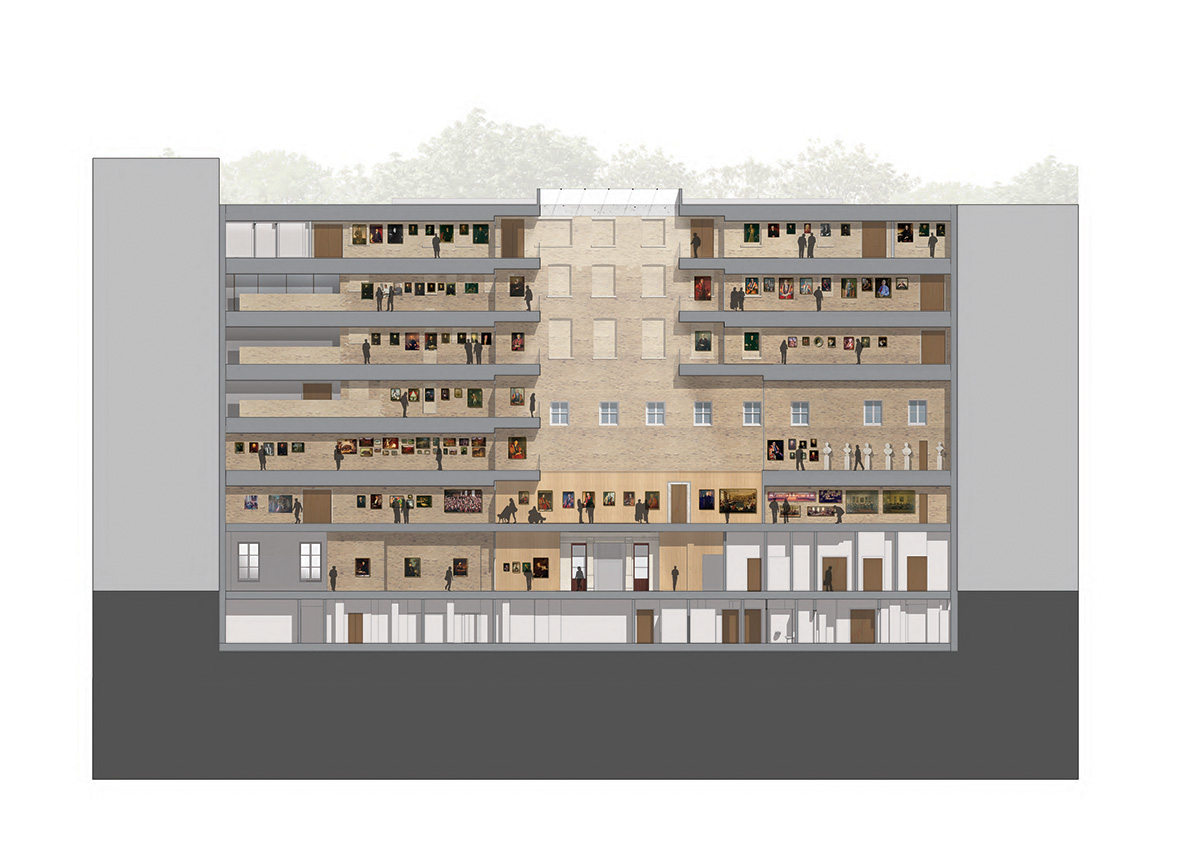 Hawkins\Brown is an architecture practice based in London and Manchester. It was founded more than 25 years ago by Partners Russell Brown and Roger Hawkins, the firm works across a range of types and scale, bringing a collaborative approach to its projects. 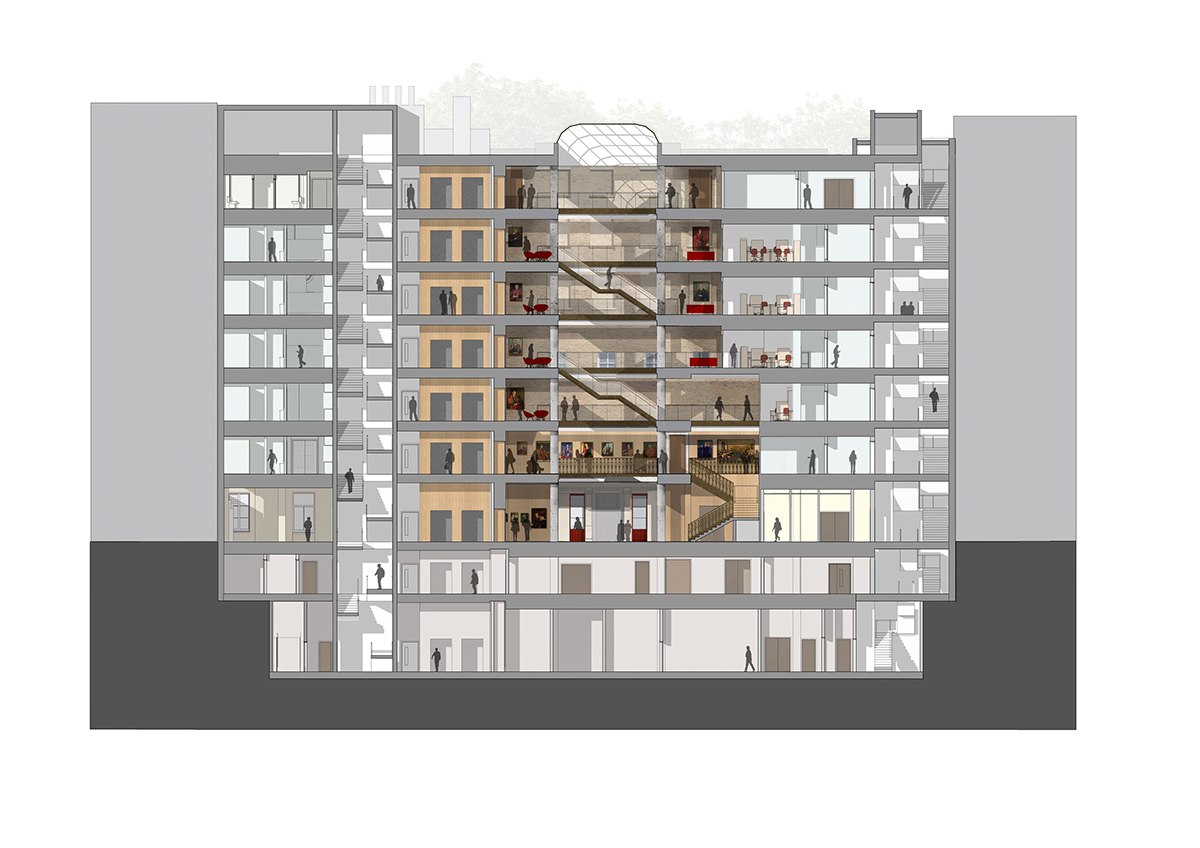 Hawkins\Brown is one of the UK’s leading architects in the higher education sector and is currently working on a number of academic buildings throughout the country, including the Beecroft Theoretical and Experimental Physics Building for the University of Oxford. 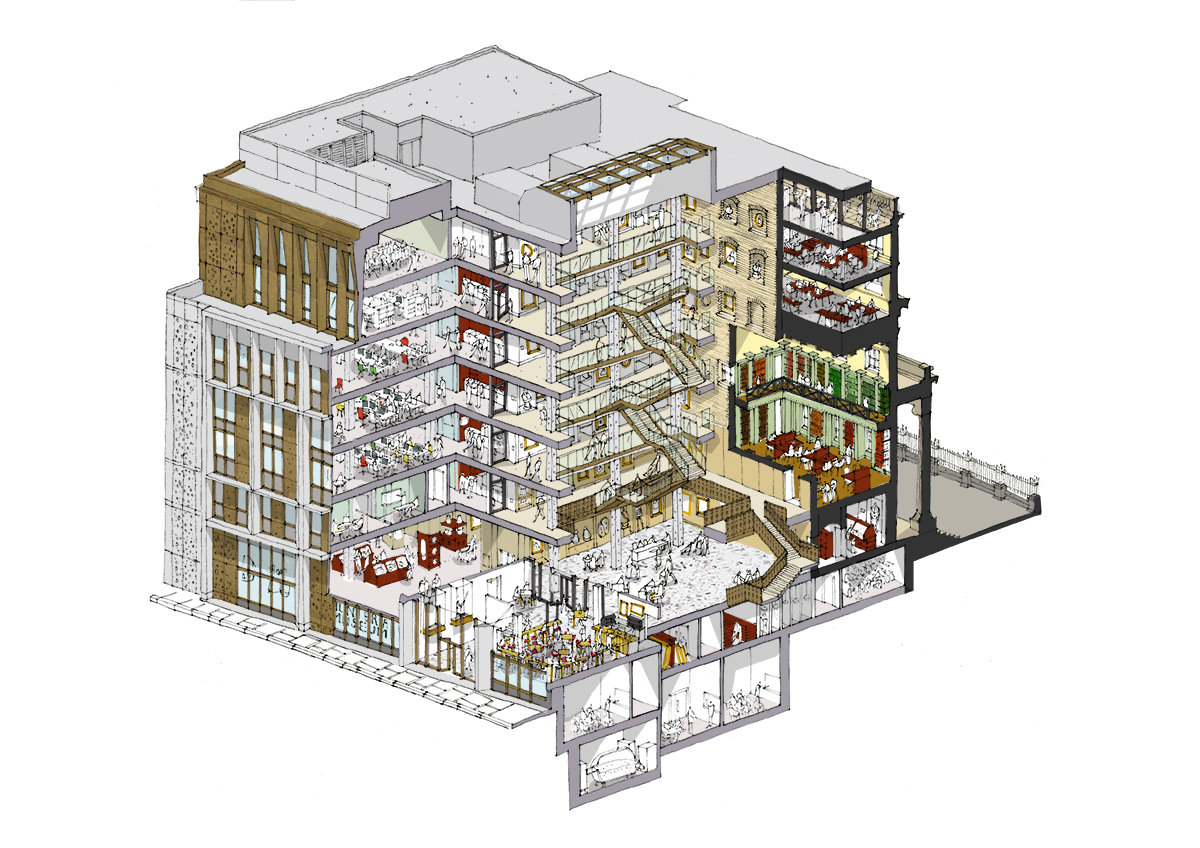 The practice has completed work on a number of significant arts and culture projects around the UK, including the Henry Moore Foundation’s site at Perry Green in Hertfordshire, The Roald Dahl Museum and Story Centre in Great Missenden, Bucks and the New Art Exchange in Nottingham.