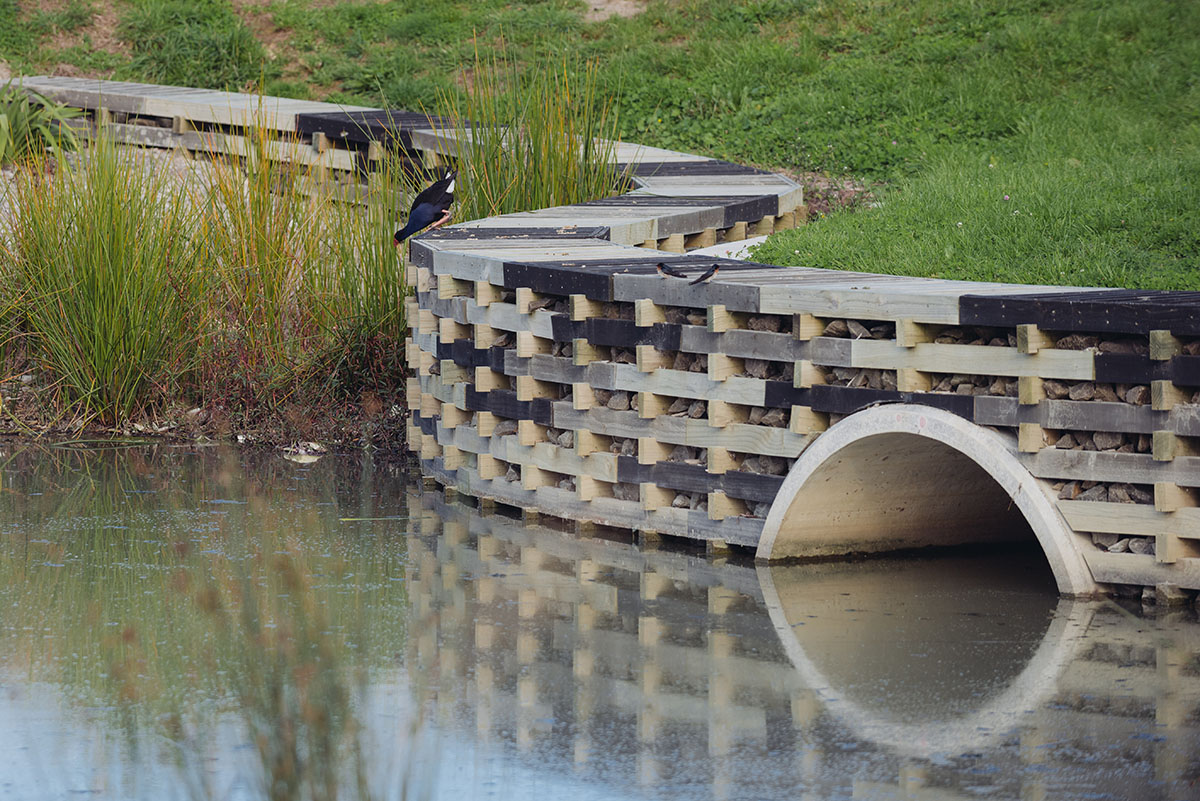 Kopupaka Reserve in Auckland, New Zealand designed by Isthmus has been named World Landscape of the Year 2016 at the World Architecture Festival this year. The project is a hybrid park, where a storm water reserve has been combined with an urban park, playground and skate park, all made possible by dovetailing the masterplanning of the streets with the green infrastructure of the 22-hectare reserve.

Judges praised the project as ''a successful translation of Maori traditions that succeeded in being both poetic and imaginative in its creation of a landscape that captures the soul and nature of the area.'' 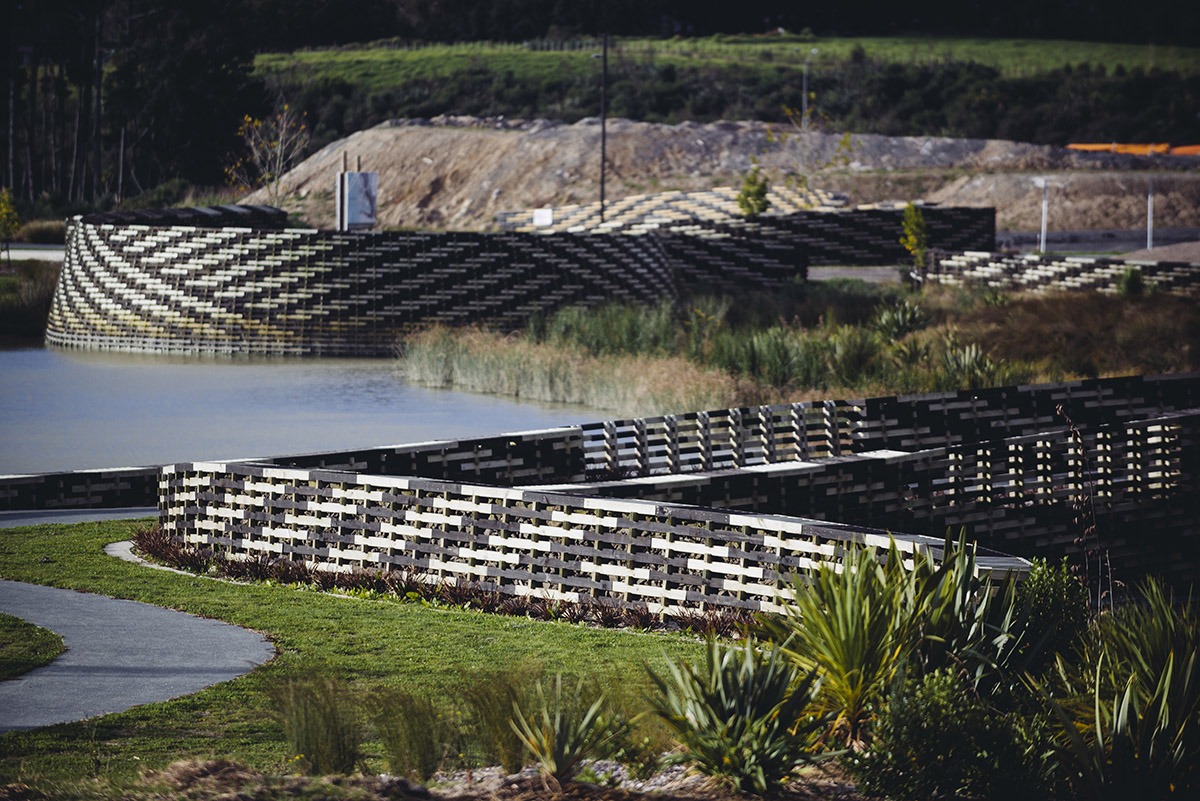 ''Inspired by woven baskets for catching eel, Isthmus has developed an innovative river-wall system of interlocking timbers. Simple yet sophisticated engineering allows the baskets to retain silt and create habitats which will shift and change over time,'' jury said. 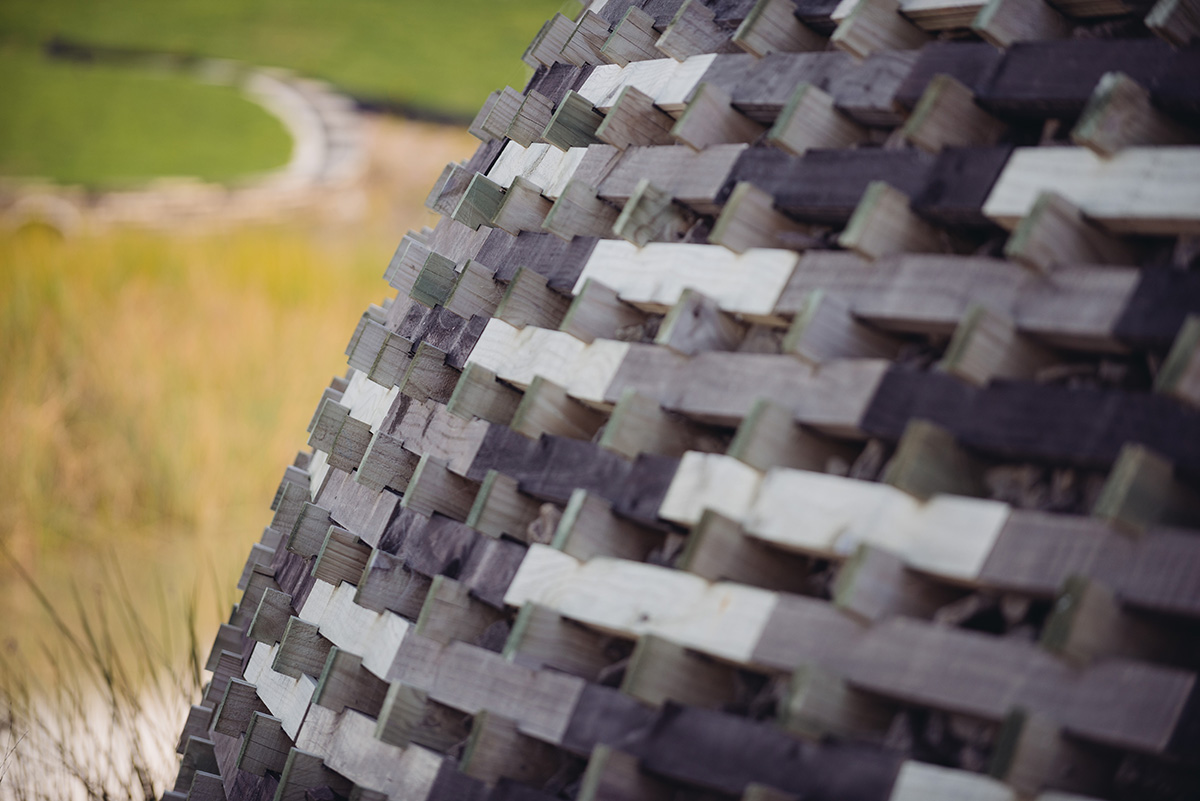 Kopupaka Reserve represents a design-led approach that integrates community amenities with engineering and ecology. The humble strawberry is an unlikely victim of the changing face of Auckland city yet, in west Auckland, the acres of strawberry fields that once defined the landscape are being replaced with the infrastructure of a new town centre at Westgate, part of an Auckland Council strategy to cope with a predicted population boom. 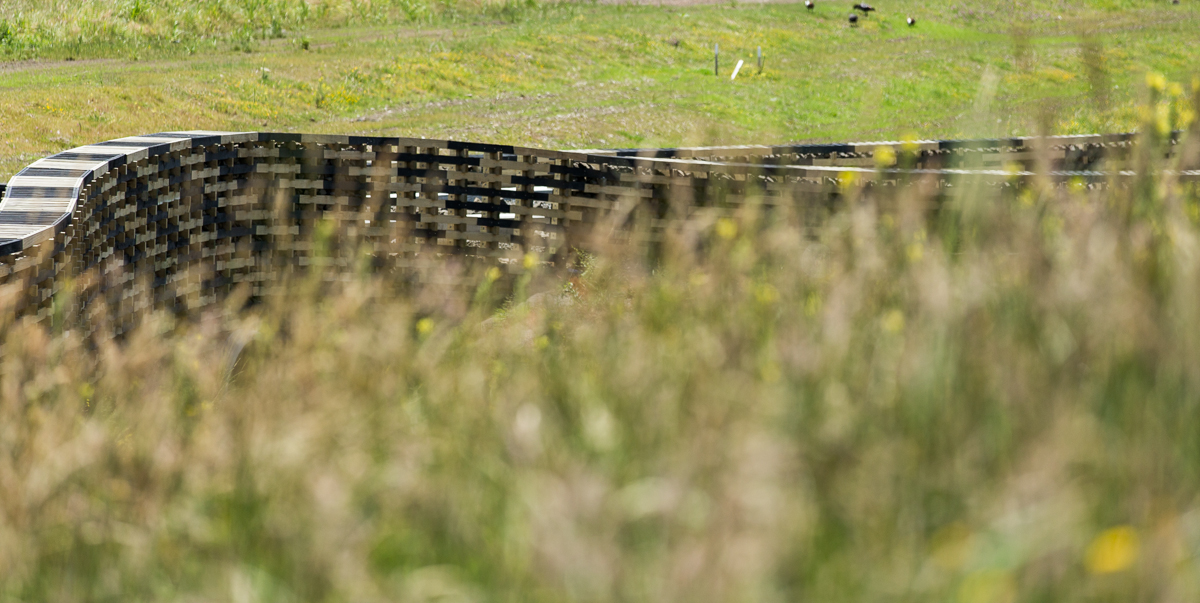 Interpreting the existing site hydrology, the notion of weaving histories and overlapping functions together is the dominant design narrative of the park, with a concept of 'thread, weave and gather' articulated in physical form through the strawberry furrow, merging tributary and constructed wetlands of the park. This is a hybrid park, an integration of infrastructure with the natural. 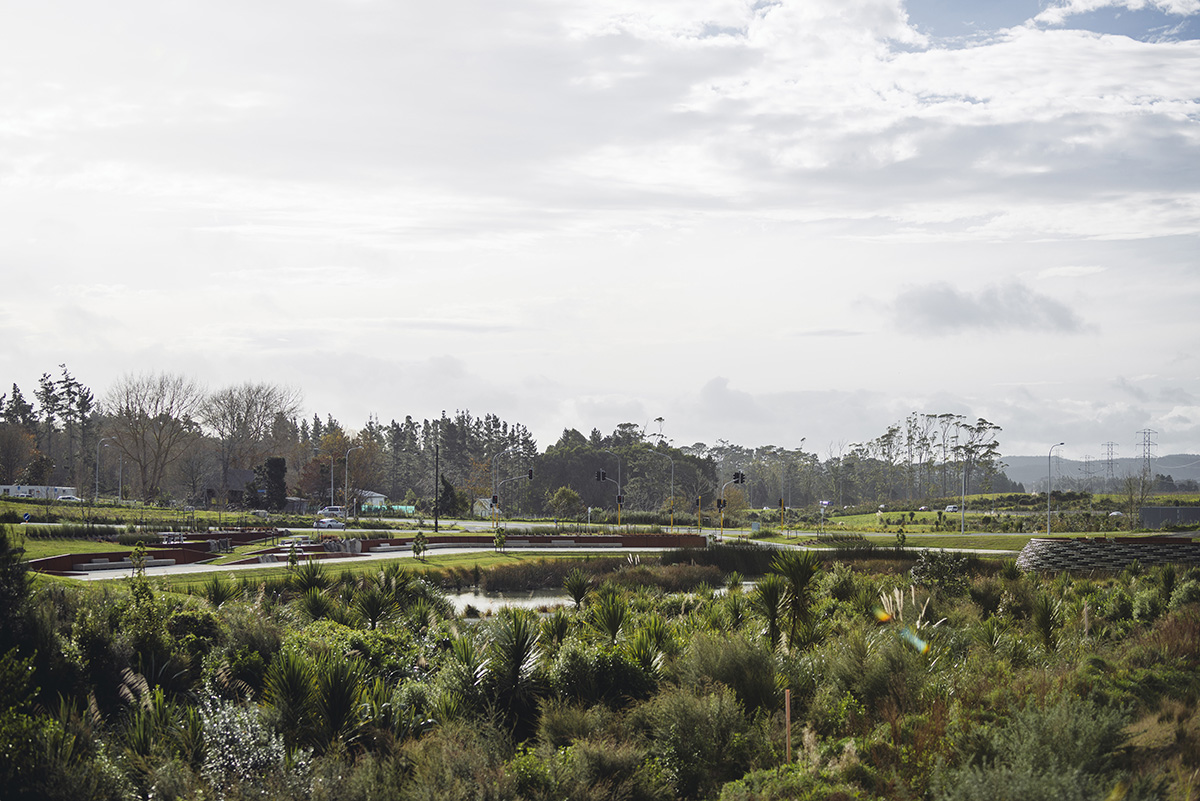 The design of the open space at Totara Creek has challenged stormwater reserve expectations and illustrates how urban growth can be balanced with ecological restoration to create new public re-serves and urban connections, while developing strong landscape amenity.

The masterplan pro-duced by Isthmus in 2010 includes the revegetation of the Totara and Sakaria Creeks, provision for shared pathways, playground, skatepark and open grassed areas, all structured around five stormwater wetlands. 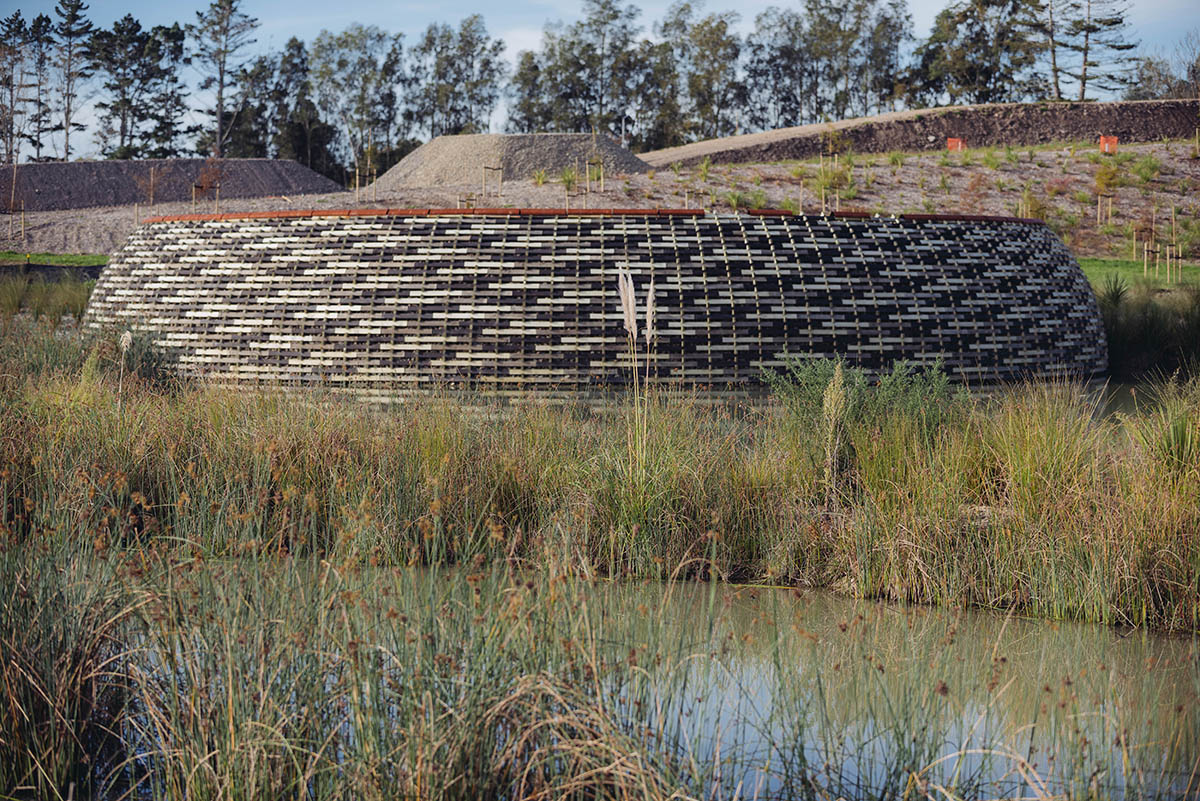 Timber structures integrated into and defining the edges of the three three main wetland ponds take reference from weaving of harakeke into kete and hinaki, a concept developed between Isth-mus and Rawstorne Studios that utilises a standard timber crib retaining system to create forms that weave their way throughout the designed landscape creating a series of spaces and land bridges adjacent to the wetland water bodies. 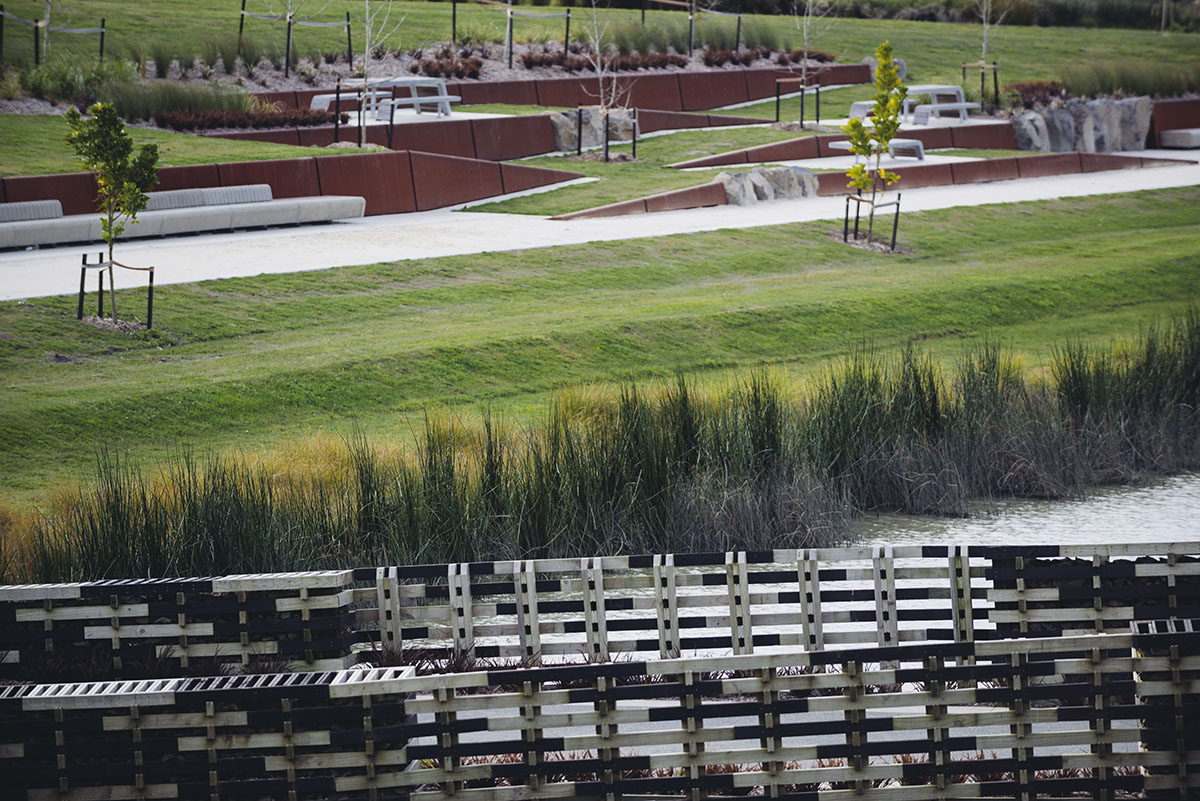 The spaces created provide for reed-bed filters, a skatepark, and a weaving garden showcasing harakeke species available for harvesting. The land bridges connect the wetlands along a shared pathway, facilitating wayfinding and recreational ac-cess to the water.