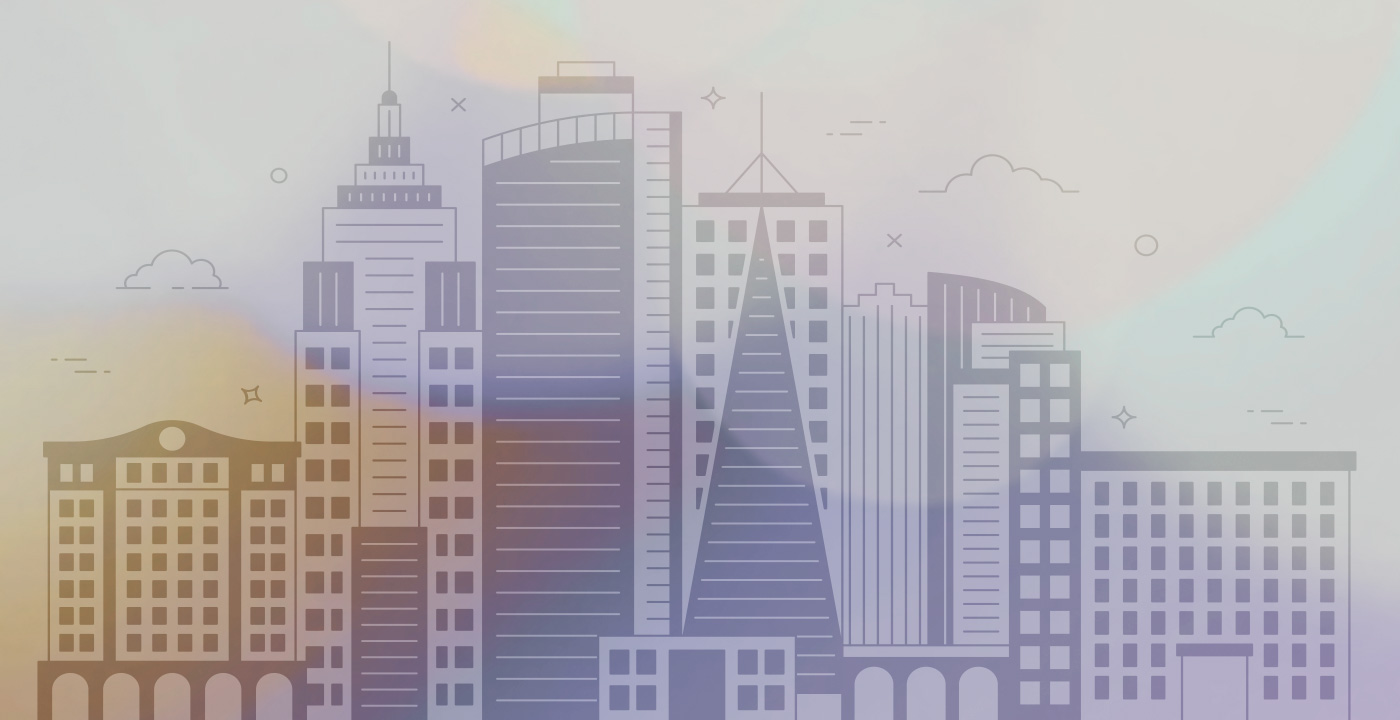 He was born in Ankara in 1963. He received his BArch degree in Architecture in 1986 and MArch degree in 1992 from Istanbul Mimar Sinan University. He worked at Metcalf and Associates Architectural Office, Washington D.C. between 1986-1987. From 1987 to 2004, he worked at Arolat Architects as associate designer with Şaziment & Neşet Arolat. He continues his practice in EAA-Emre Arolat Architecture that he founded in 2004 with Gonca Paşolar. With the reintegration of his parents, Neşet Arolat and Şaziment Arolat as partners, EAA is a practice with professional architectural staff with over 50 people in Istanbul and London.
Having received numerous awards in national and international competitions, most notably of which are the Aga Khan Award, World Architecture Festival Awards and AR Emerging Architecture Awards, Emre Arolat has also been granted the title of Professor by the International Academy of Architecture in recognition of his great achivements in the development of contemporary architecture in May 2015.