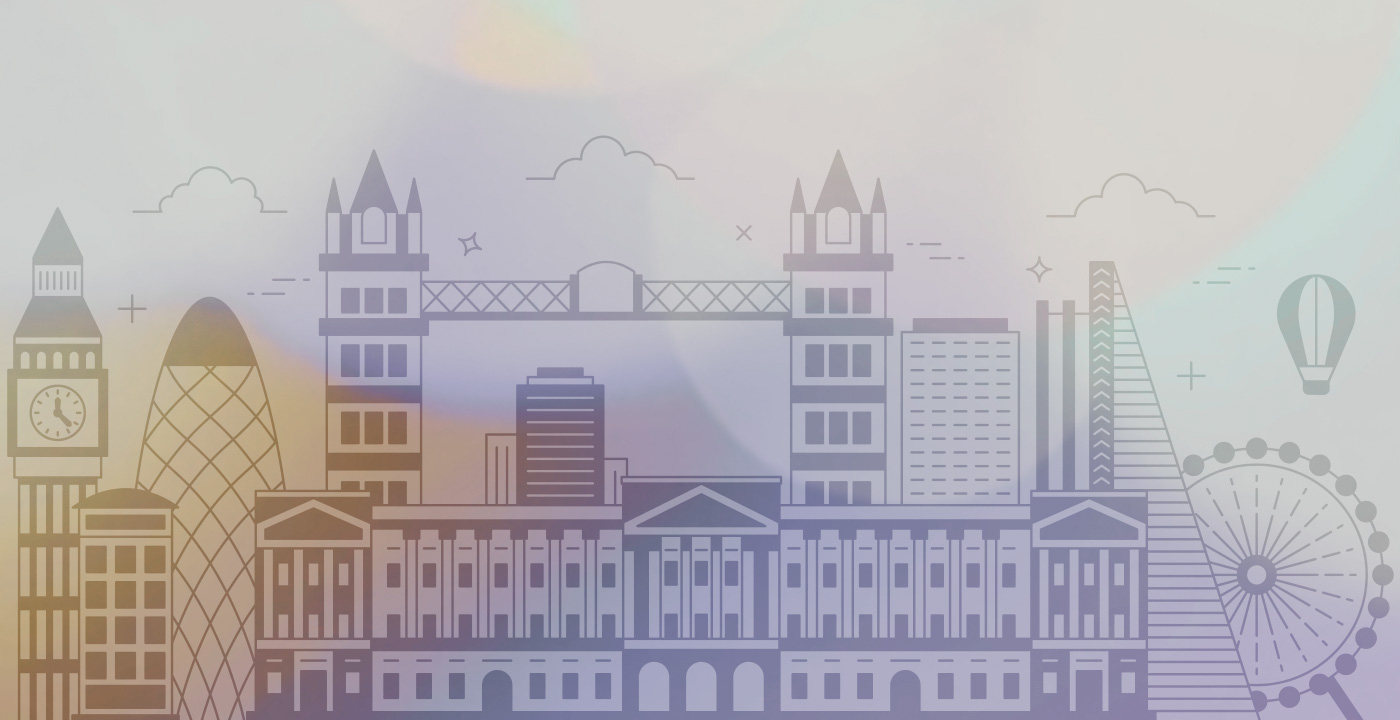 Anubha Joshi completed her Bachelors in Architecture from VIT’S PVP College of Architecture, Pune in the year 2014.
Her thesis, “Public Library as an Urban Insert” was adjudged the best thesis by Architects, Engineers and Surveyors Association ,Pune . She subsequently collaborated with British Council Library, under the initiative ‘Wisdom Tree 2015’ to facilitate interaction with the citizens of Pune, to reinstitute the need of Public Libraries in Pune’s urban future. As an organic extension of her interest in the subject of Urban Design, she pursued her Masters in Science and Urban Design from Columbia University, New York and graduated in 2016 with merit.

On returning to Pune, Anubha joined her father’s eminent architectural practice Madhav Joshi & Associates, bolstering the studio’s creative prowess and infusing a fresh perspective to the architectural language of contextual modernism that was meticulously developed and successfully implemented in various award-winning projects over the years.

She has attempted through her initial design forays to adopt new and exciting building technologies, innovative ways of architectural articulation/ detailing and upcoming trends in architectural design practice. The Backpacker’s Hostel project triumphantly comes together as a culmination of her design endeavours, under the tutelage of the MJA pedagogy, to successfully deliver an architecture that is austere in intent but playful and creative in expression, rational in approach yet profound in meaning and international in spirit yet deeply rooted in its context.