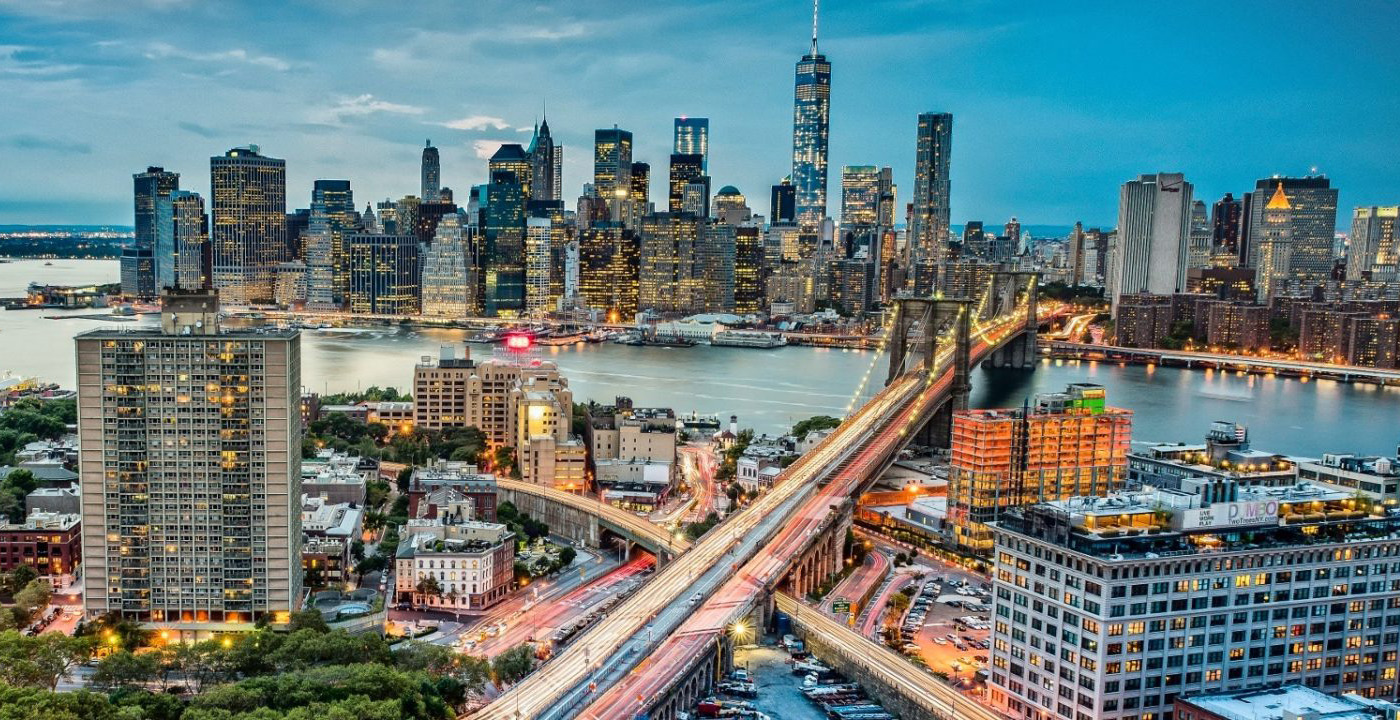 Graduate of the Architectural Association School of Architecture, London (1977) and the Royal College of Art, London (1987).
Worked with Egyptian Architect Hasan Fathy in Cairo (1974-5) and in 1983-4.
She first visited Yemen in 1981 as a Human Settlement Office with the UN ESWCA.
Research Fellow (1987-1989) & Tutor at the Royal College of Art (1989-1994) and Co-ordinator of the RCA Morocco Studios (1994-1996).
Senior Tutor at The AA School of Architecture, Graduate School (1989-1997).
In 2002-2004 she was appointed Director of the Technical Office of The Chairman of The Works Department in Abu Dhabi where she was responsible for inviting and working with international architects and artists. She is currently working on the architectural rehabilitation of Masna‘at Urah in Wadi Daw‘an, Hadramut-Yemen.
She lives in London and works as architect and consultant and lectures widely, in the UK and abroad.
She is author of several articles in journals and academic publications. 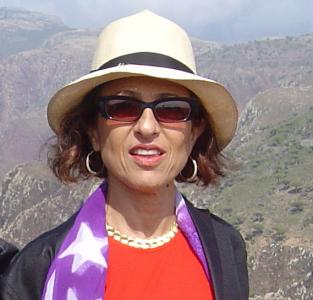