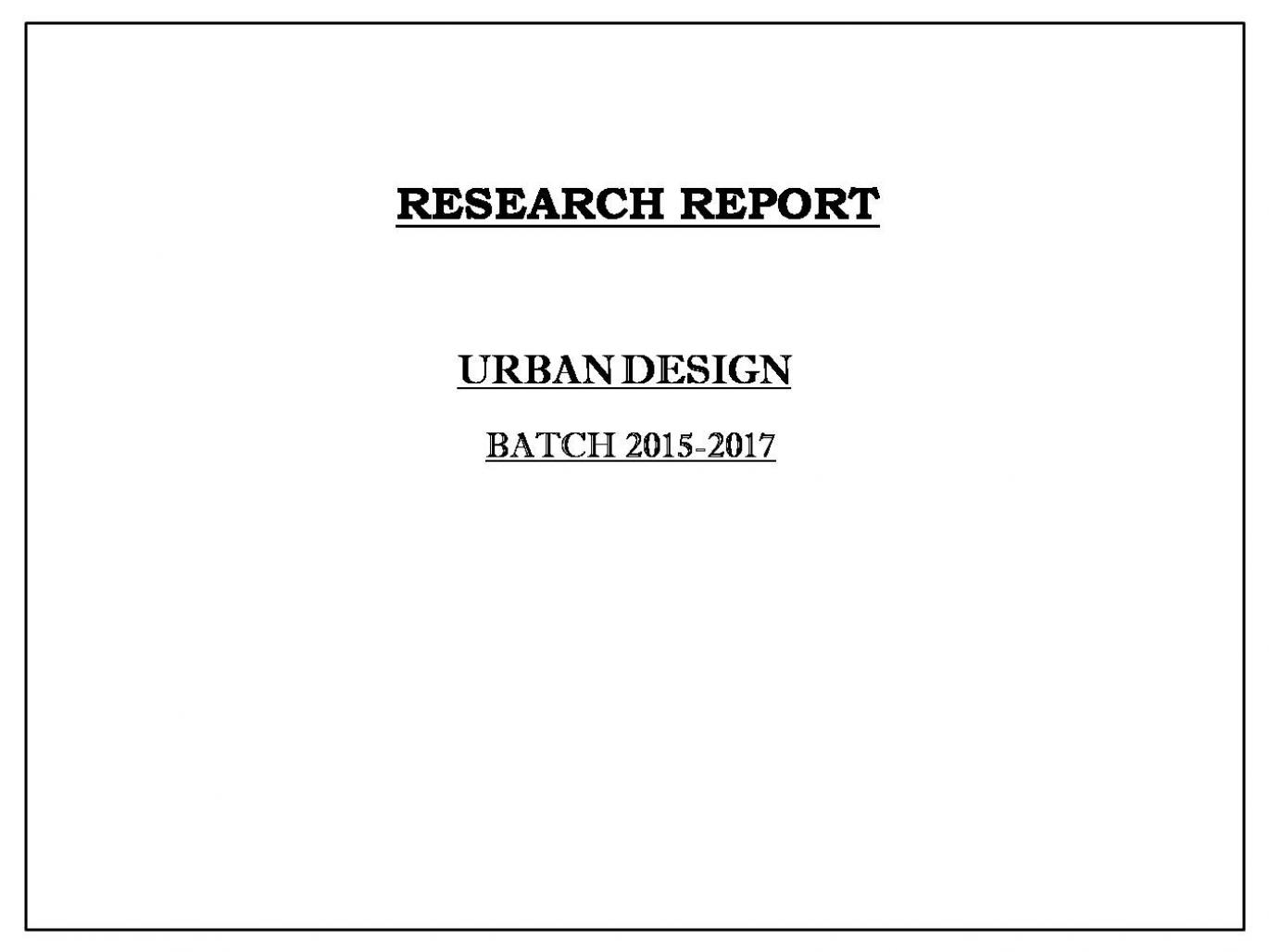 Sultanpur lodhi is one of the most Ancient Cities of India, estimated to be established in around the 1st century AD. This town is named after its founder, Sultan Khan Lodhi who was a general of Mahmud of Ghazni in 1103 AD, which has been also mentioned in Ain-e-Akbar . Sultanpur Lodhi is located on the south bank of a seasonal rivulet called Kali Bein, which runs 6 miles (9.7 km) north of the intersection of Beas and Sutlej Rivers , punjab , india . we as a team researched about the city , the importance of the city and it was developed earlier and it can revitalized in future .