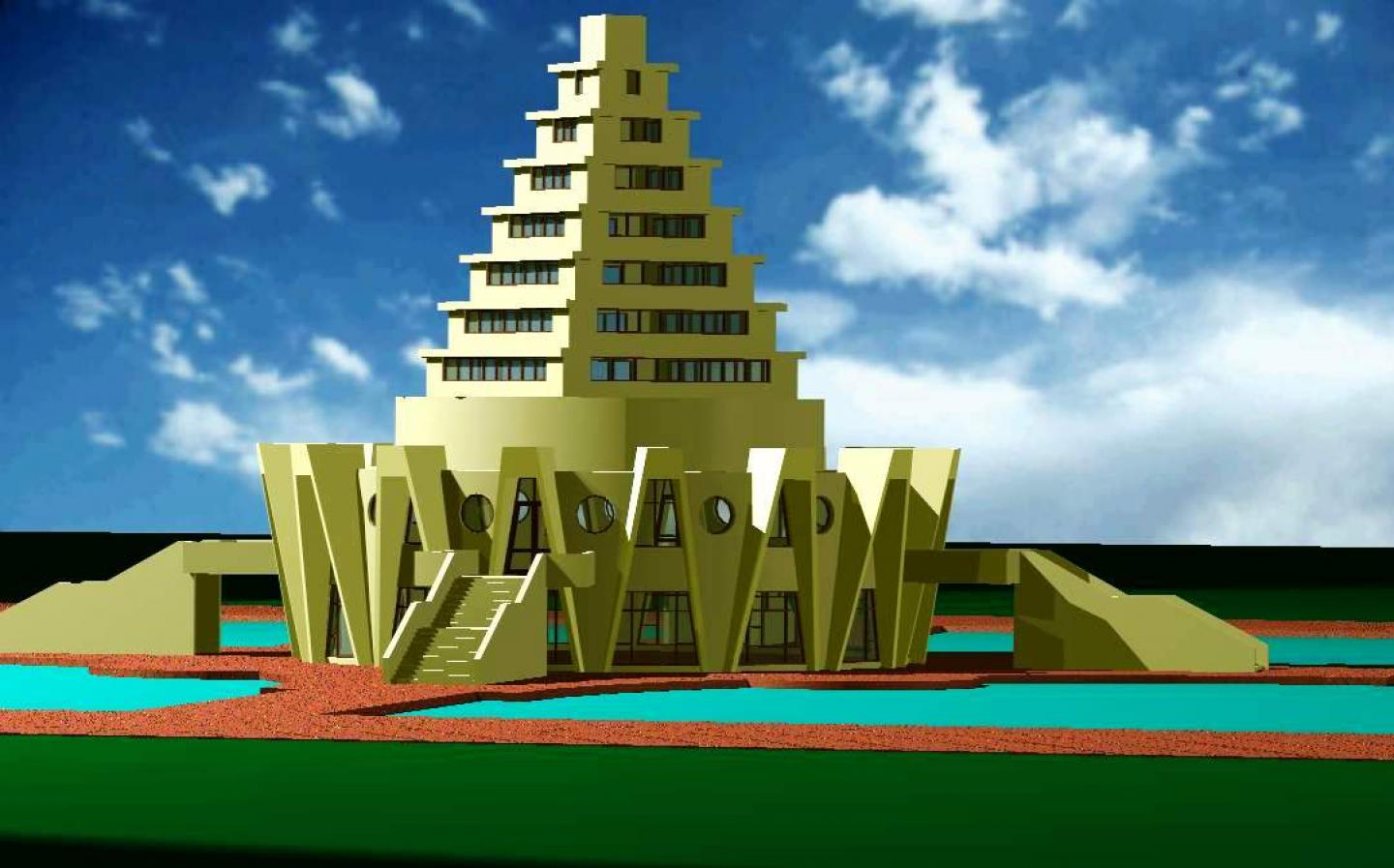 
Maharishi Valmiki’s Ashram, popularly known as Ram Tirath Temple is located on the outskirts of the city of Amritsar in Punjab. It is a sacred place for Hindus as it gets special mention in the great Hindu epic “Ramayana”. It was here that Sita came after Rama deserted her and Maharishi Valmiki gave her shelter and protection. The place got more religious and historical significance as it was here that Sita gave birth to twins “Luv and Kush” the great sons of Lord Rama. Sage Valmiki trained them and made them proficient in the realms of religious and social life besides intricacies of warfare.

The sprawling campus of Ram Tirath Temple spreads over 10 hectares and accommodates a large ancient tank (sarovar), Maharishi Valmiki’s hermitage, a well with stairs, and a number of temples scattered in the area. The campus is one of the major tourist attractions in Punjab. Every year a four-day long Ram Tirath Fair is celebrated here in the month of November in which lacks of pilgrims participate.

As a part of up gradation plan of the facilities and attractions, it was decided to construct Valmiki Temple in the campus. The plans of the ambitious project were finalized by the state Government and the representatives of the Valmiki Samaj. The foundation stone was laid but due to some unavoidable circumstances, the construction could not be carried out till date.

Continuing the tradition of building temples in the sacred tanks, the Valmiki Temple has also been planned in the large sarover of about 34000 square metres. 25-metre-high temple stands on a large platform which is approachable form two sides of the sarovar through bridges.

The temple is a manifestation of unique blend of tradition and modernity.
It was architect’s earnest endeavor that the form should resemble a traditional temple whilst its architectonics should follow the principles of modernity. The form of the temple conveys the truthful expression of structural systems, materials, and techniques of construction. On the other hand, the built form vis-a-vis its shape and proportions is in sync with the usually acceptable form of a temple in the minds of Indian masses. The entire structure is envisaged to be constructed in in-situ reinforced concrete because of its versatility and plasticity. Apart from this, concrete being a contemporary material, its use will be in consonance with the time. Externally the structure is proposed to be clad monochromatically in white marble which will make the temple a symbol of piece, harmony and serenity.

The design of the temple is governed by the principles of symmetry and strict geometry. The platform on which the temple stands has been carved out of a square placed on a diagonal axis in the tank. The outer edges of the deck have been curved which echo the fluidity of water waves in the sarover. The lower two levels of the temple are in circular shape and the third level which resembles the shikhara of a temple is square in shape and is again placed on a diagonal axis.