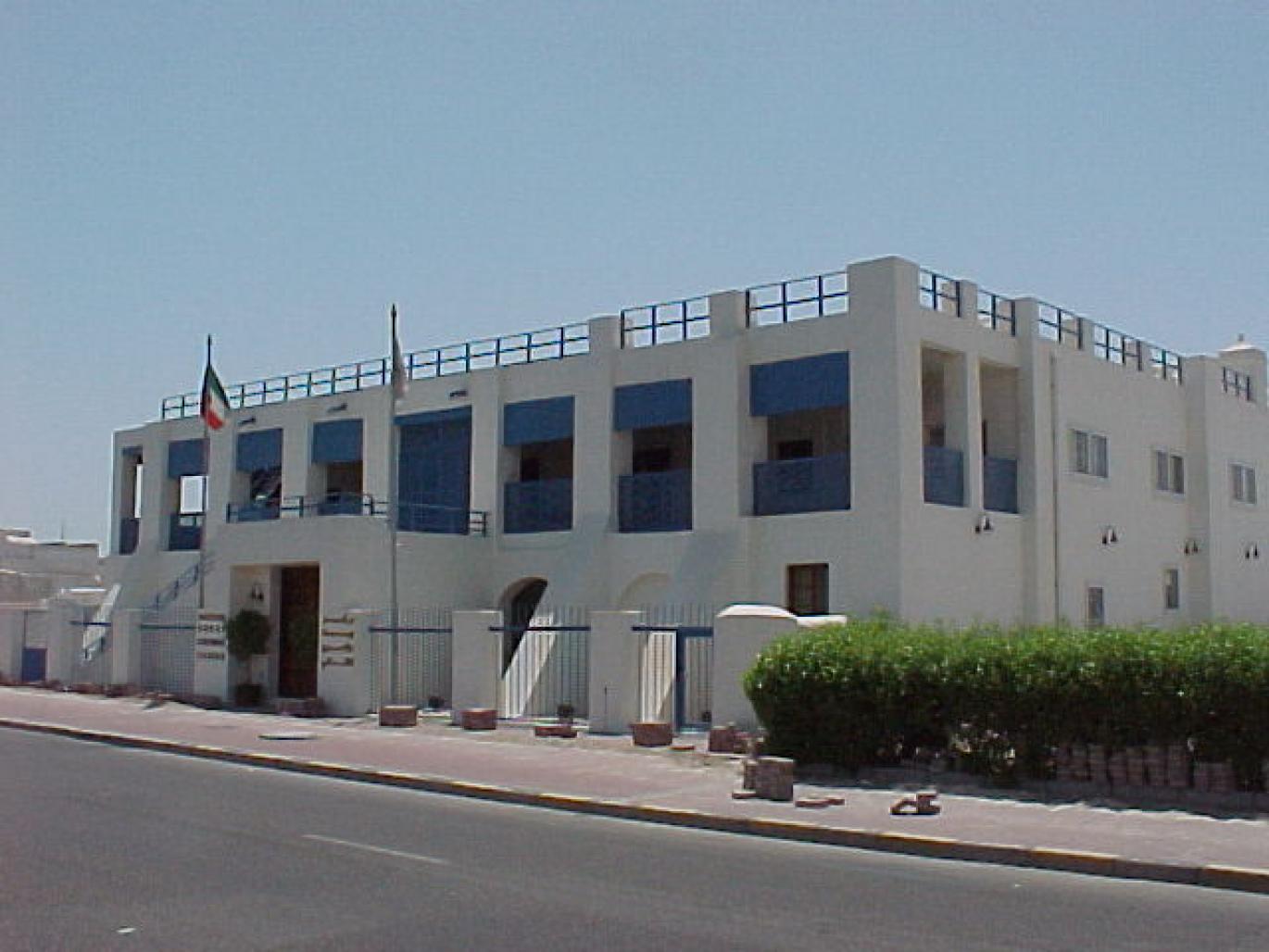 Dickson House is the house of the first British political agent in Kuwait Colonel Dickson from 1929-1936 who later worked for the Kuwait Oil Company after he retired from the British government. The house was built in 1870 and was used and modified in 1929 by Col. Dickson and his wife Dame Violet, also known as Umm Saud ?? ????, who remained in Kuwait until she passed away in 1991 at the age of 92. Most people in Kuwait still remember Umm Saud, as she was a fixture in Kuwait up until the invasion. The house represents a colonial influence and is currently used as a cultural museum.