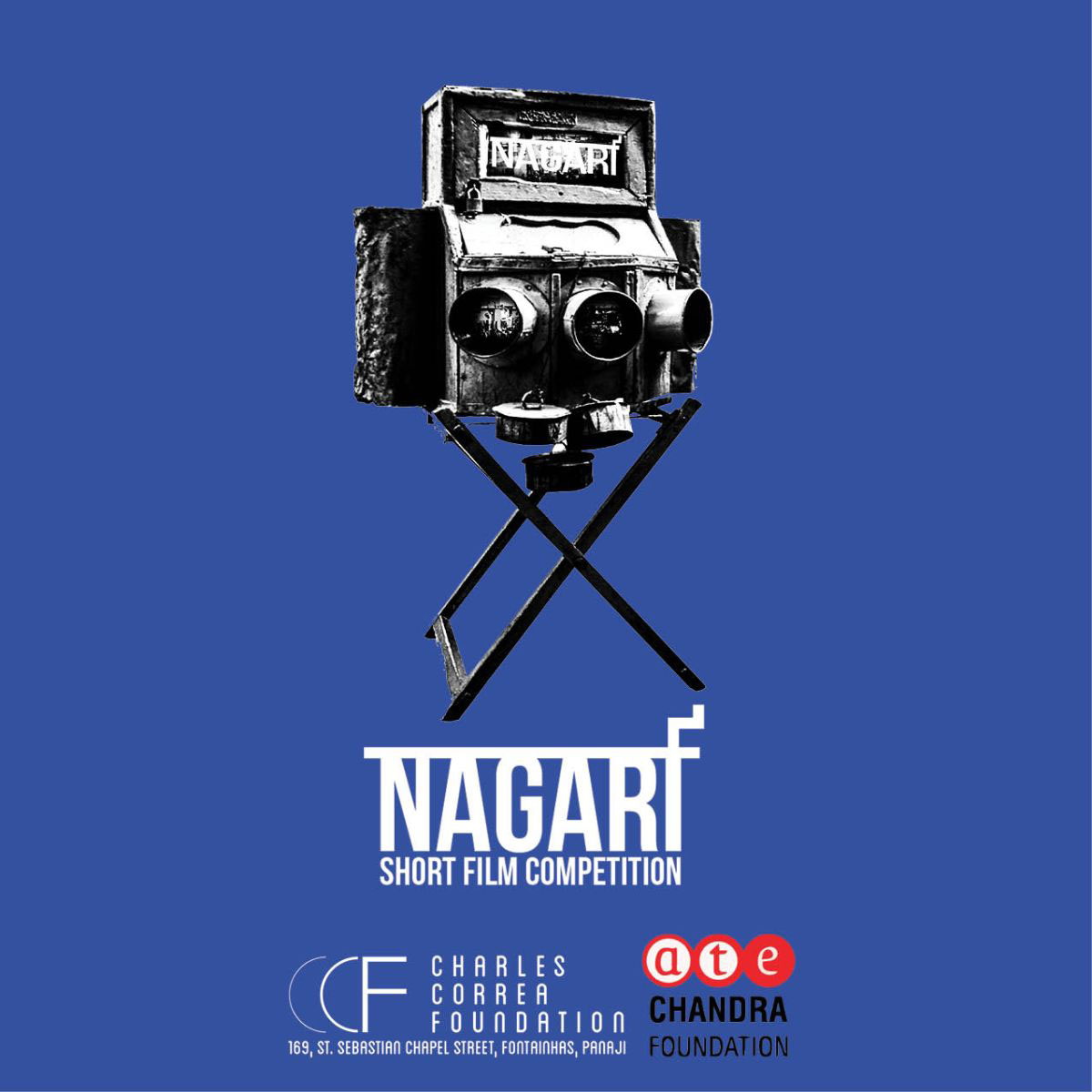 The Nagari Film Competition is an annual competition designed to guide and develop films that focus on urban issues, specific to Indian cities. Nagari intends to be a bioscope for the city, and through this lens, we explore diverse urban conditions and engage with issues. Nagari is unique as it has been conceptualised as a guided exercise, with a panel of Mentors on board to help participants on their journey to creating a film.

These films can be made using different mediums, fictional and non-fictional narratives are both encouraged. The film can be live-action, animated, or a combination.

We recommend that all entries be submitted by teams led by 2 principal members. The teams can be multidisciplinary. We recommend that one member of the team must have some prior filmmaking experience. We appreciate collaborations but are open to projects where these may not be possible.

Nagari ReRuns is a public retrospective, showing the 10 short films that were made for the 2020 competition.

The programme will consist of a screening, followed by discussion with the filmmakers, moderated by the Charles Correa Foundation team as a launch of Nagari 2021 — ‘People and Livelihoods’ in Indian cities. Read more here.

This year, Nagari will address the subject of people and livelihoods in Indian cities. It will attempt to not only use film as a medium to narrate the issues, but really to expand an understanding of the subject and extend its representation and relevance in India.

‘Livelihood’ is based on the interdependencies that exist between economics, politics, society, and culture. Scope and substance of livelihood are determined by a country’s economic growth, but it must encompass fundamental requirements of existence as well as the right to perform those functions as labour and occupation. Dr B. R. Ambedkar wrote that the caste system is not merely a division of labour, but also a division of labourers and that economic reform cannot take place without a revision of the social arrangement.

A fifth of India’s population (21.9%, or approximately 363 million people) live below the poverty line. Of which, the rural poor account for nearly 260 million, and the urban poor 103 million.

We have seen too that the COVID-19 pandemic has caused an economic contraction in India. The number of poor people, with incomes of $2 or less a day, rose by at least 75 million. In the month of April 2020 alone, it is reported that 122 million lost their jobs. This is a 30% fall in employment from the previous year (2019). The scale of this livelihood crisis presents an opportunity to rethink the current means of livelihood and the economy. Understanding struggles for livelihood in Indian cities may reveal the structure and history of communities and occupations that have been marginalized and unreported through the function of labour and inadequate social representation. This nature of development seeks to limit those in the informal/unorganised margins of the economic spectrum.

Nagari 2021 will look at how the planning of cities shapes the lives of people trying to earn a livelihood. Thus the films could focus on individuals or groups within a city, or perhaps address a broader issue in a region, or across the nation.

In 2021, keeping in mind restrictions due to COVID-19, participants may also work with found material and footage so long as IP and copyright laws are respected.

Up to 10 innovative film outlines will be awarded a grant of ₹ 50,000 to create a film.

At the time of registration, applicants will have to submit given three deliverables:

1. Curriculum vitae of all participating members, in order to understand the background and professional experiences of the team.
2. A brief outline or abstract of the film script, up to 500 words.
3. A brief note on the audio-visual treatment and 3-4 accompanying visuals.

Read details about the competition on the Charles Correa Foundation's website.