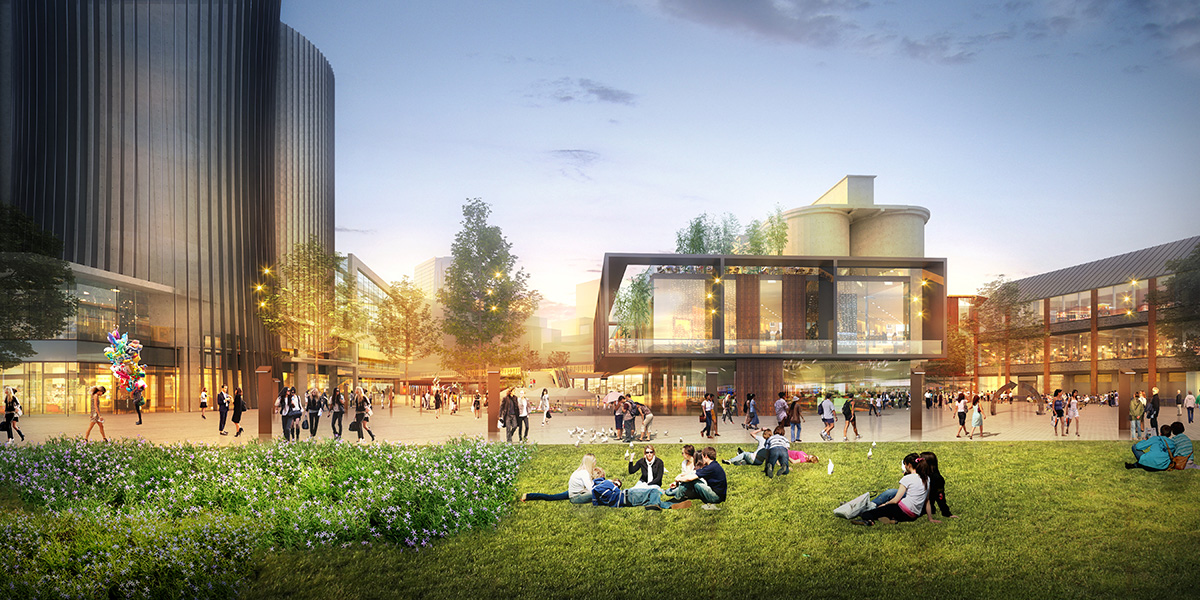 International architecture firm The Oval Partnership has unveiled plans for a new masterplan in Shanghai, the 460,000-square-metre regeneration plan incorporates the revitalisation of a disused cement plant into a new art & cultural hub along the Huangpu River in Shanghai. 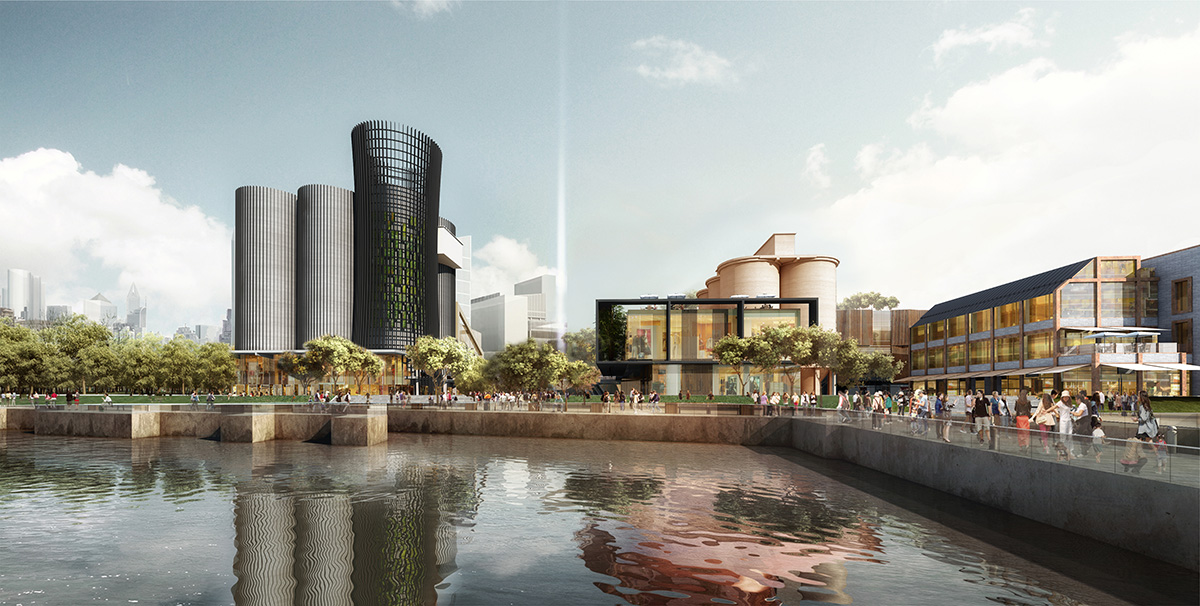 Named Shanghai DreamCenter, the studio is responsible for the masterplan of the waterfront promenade as well as the overall retail concept design. The construction of the project has started in 2016 and is set to complete end of this year.

The project aims to be one of the most ambitious developments of its kind in China, Shanghai DreamCenter envisions to become the flagship attraction of the West Bund Media Port in the Xuhui district. 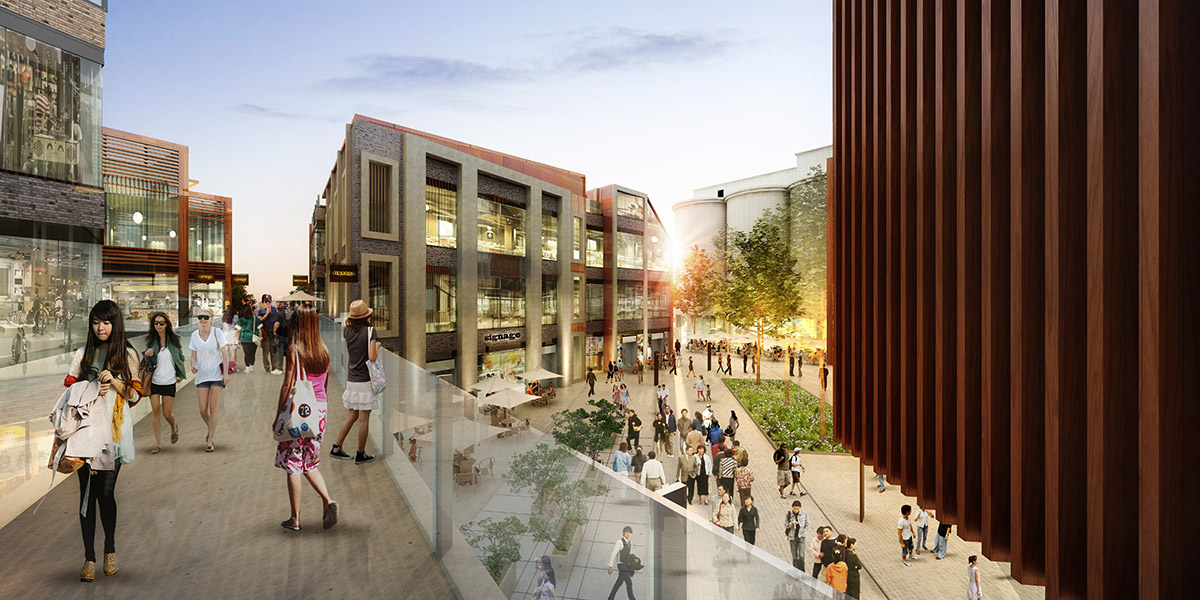 The studio is working on the masterplan of the one-kilometre-long waterfront area, as well as the overall retail concept design linking the Metro Line 11 station and the riverside. 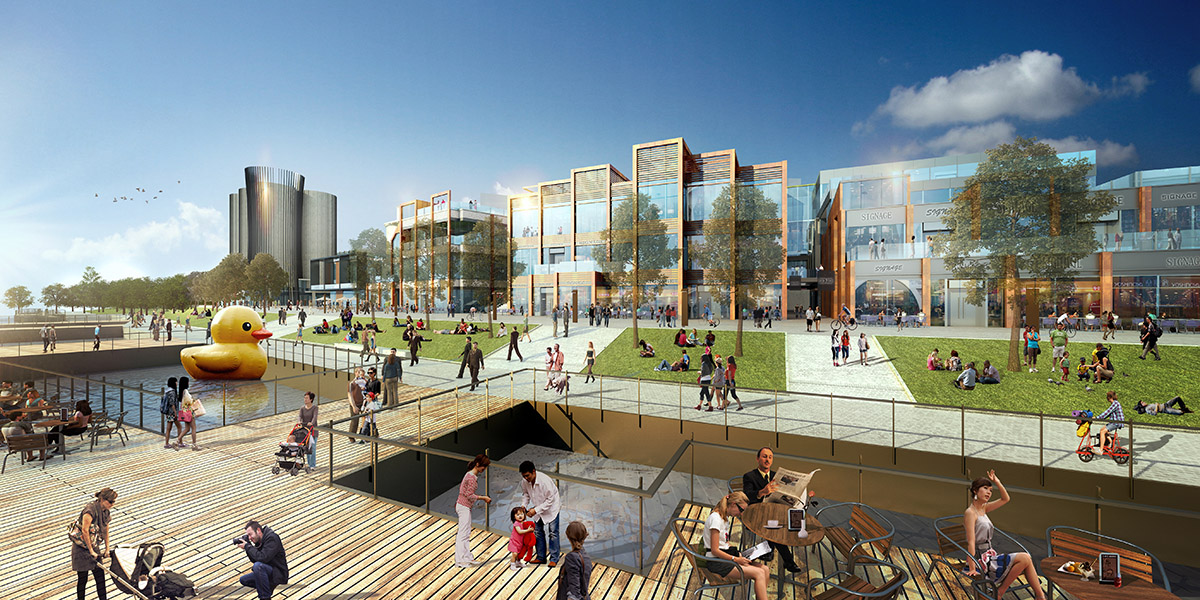 "In response to the vastness of the site, we adopted a scenario planning approach that puts people at the centre of the masterplan design," said The Oval Partnership.

"The new urban form is an organic continuation of the city fabrics. Walkability is the primary objective: permeability, high quality public realm and pleasurable pedestrian experiences."

"Civic plazas, urban parks, streets, lanes and alleys are carefully orchestrated to create a rich network of public spaces, with human scale and urban experience at the heart of the design. The users are the placemakers," added the studio. 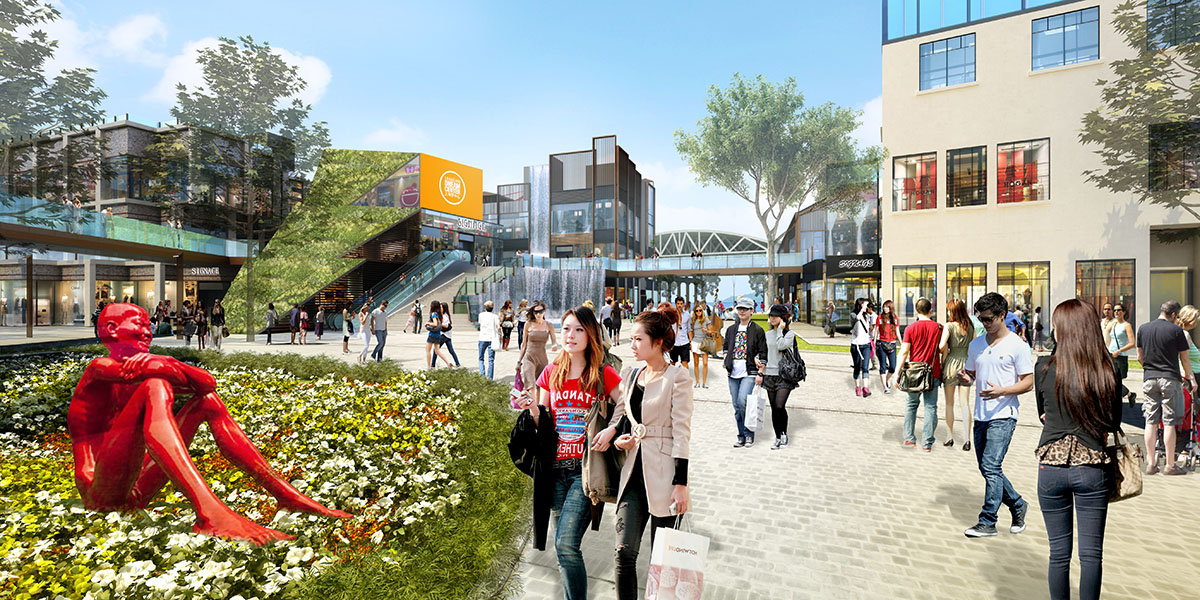 The unique waterfront site contains five industrial structures which are part of a disused cement factory that dates back more than a century. These robust remnants of the city’s glorious industrial past are conserved and adapted into multi-purpose performance venues providing a total of 8,500 seats, including a 3,000 seat arena housed in an enormous dome where cement was once mixed. The studio merges historic and modern architecture in harmony along the riverside, as local industrial and cultural contexts are respected and integrated into a vibrant culturetainment experience unseen in the region. 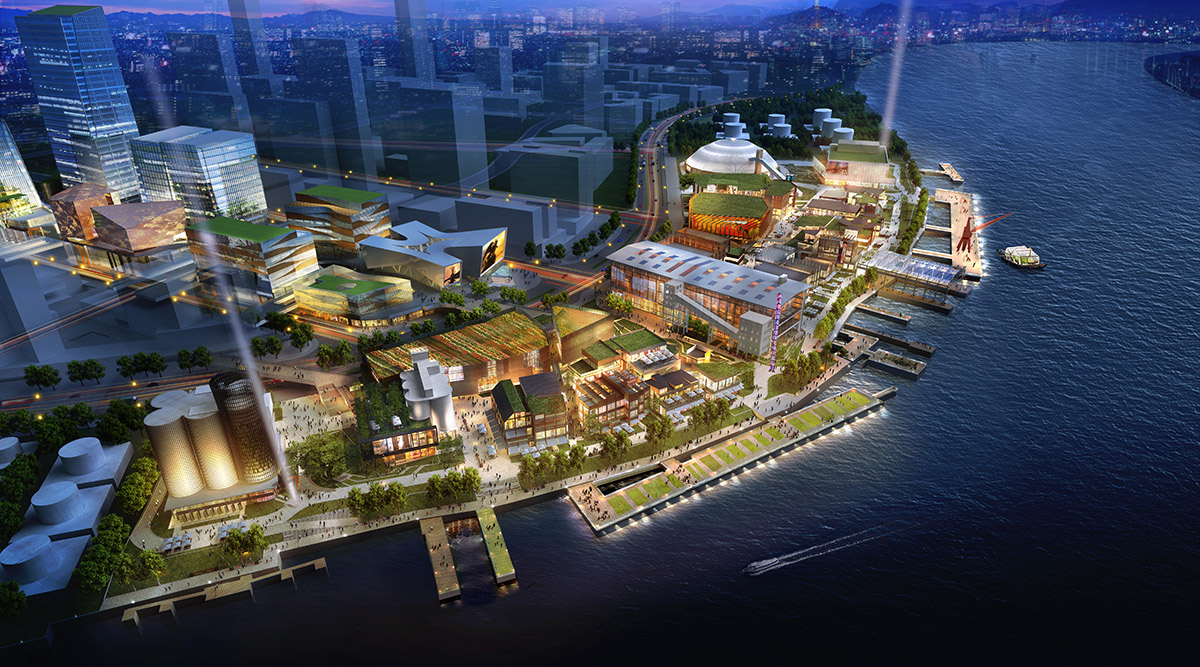 "Shanghai DreamCenter is an unusual endeavour in China, if not in the world. The project is situated along a prominent riverside in Longhua, a district that once embodied the rise of Chinese industry."

"In designing this new art and cultural destination, The Oval Partnership constantly reminded ourselves to respect such remarkable historic context, and repurpose it in contemporary forms so that the precinct will continue to thrive in the new era." 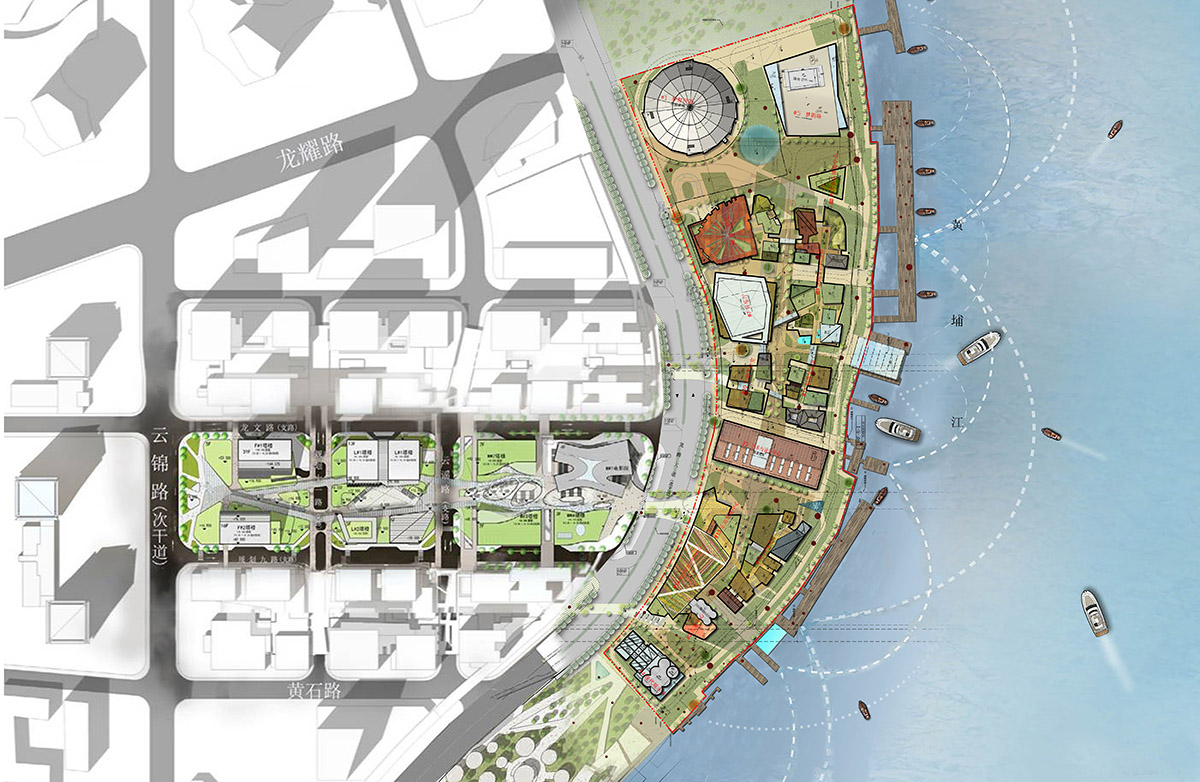 All images © The Oval Partnership

> via The Oval Partnership