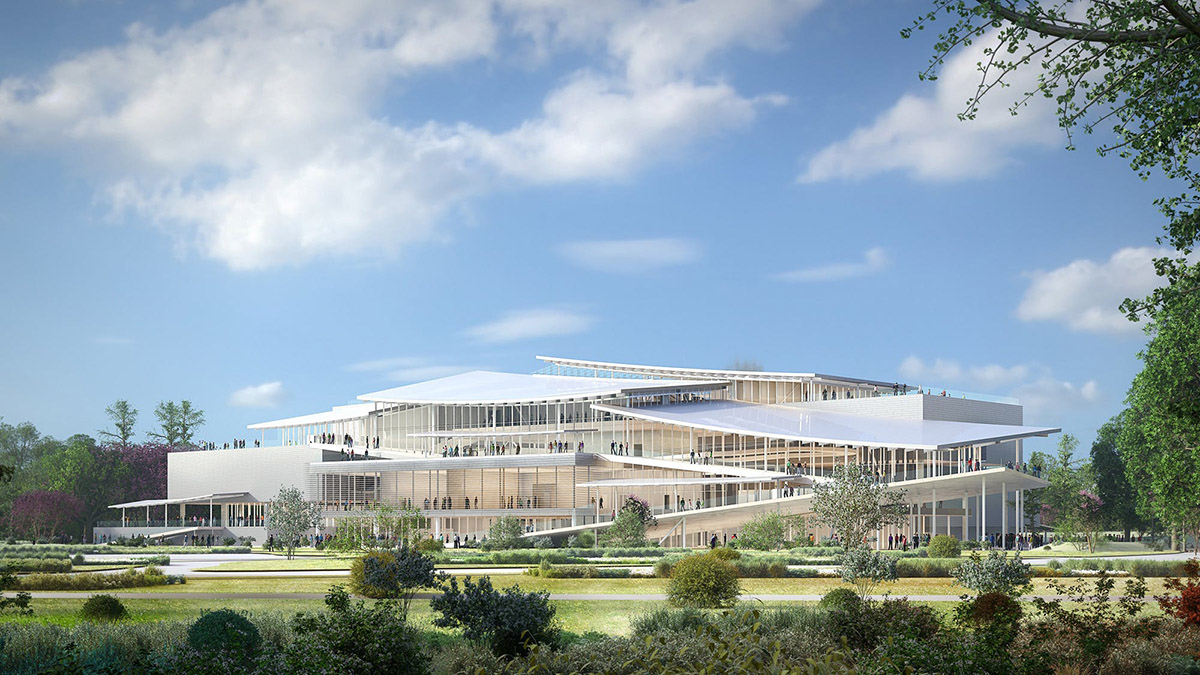 The Pritzker Prize-winning Japanese architectural studio SANAA-designed Hungary's New National Gallery has faced with construction block by Budapest’s green mayor Gergely Karácsony, who is Budapest’s centre-left mayor and was elected in October on a green platform.

According to an article by The Art Newspaper, Gergely Karácsony has moved to block the construction of the New National Gallery since the new building "is such a monumental building that it would have an enormous impact on its environment”.

Conceived as a new landmark - rising as Liget cultural quarter in Budapest’s City Park, SANAA's concept was selected in an international competition held in 2015. The €250m-budget New National Gallery was developed as part of the Liget Budapest Project on the site of the former Petofi Hall.

But, the city’s new centre-left mayor, Gergely Karácsony, has moved to block its construction and the structure was due to begin construction in early 2020 after the team spent two years to refine the designs.

The article states that Karácsony has never been "against the project itself" but he opposes the idea of building on "one of Budapest’s few and very precious green areas".

In a meeting held in November 5, Budapest’s General Assembly arranged a meeting, which is led by the mayor, also supported his mayor's proposal to halt elements of the Liget project which is not yet under way.

"At a subsequent meeting between Karácsony and Hungarian government officials, including the prime minister, Viktor Orbán, the government expressed a willingness to listen to the mayor’s demands," highlighted The Art Newspaper.

Reportedly, the construction of the building has now stopped, with work also suspended on the House of Hungarian Innovation, a successor to Budapest’s former museum of transport that was expected to cost in excess of €100m.

On the other hand, the construction is continuing on the new Sou Fujimoto-designed House of Hungarian Music and on a new building for the Museum of Ethnography. 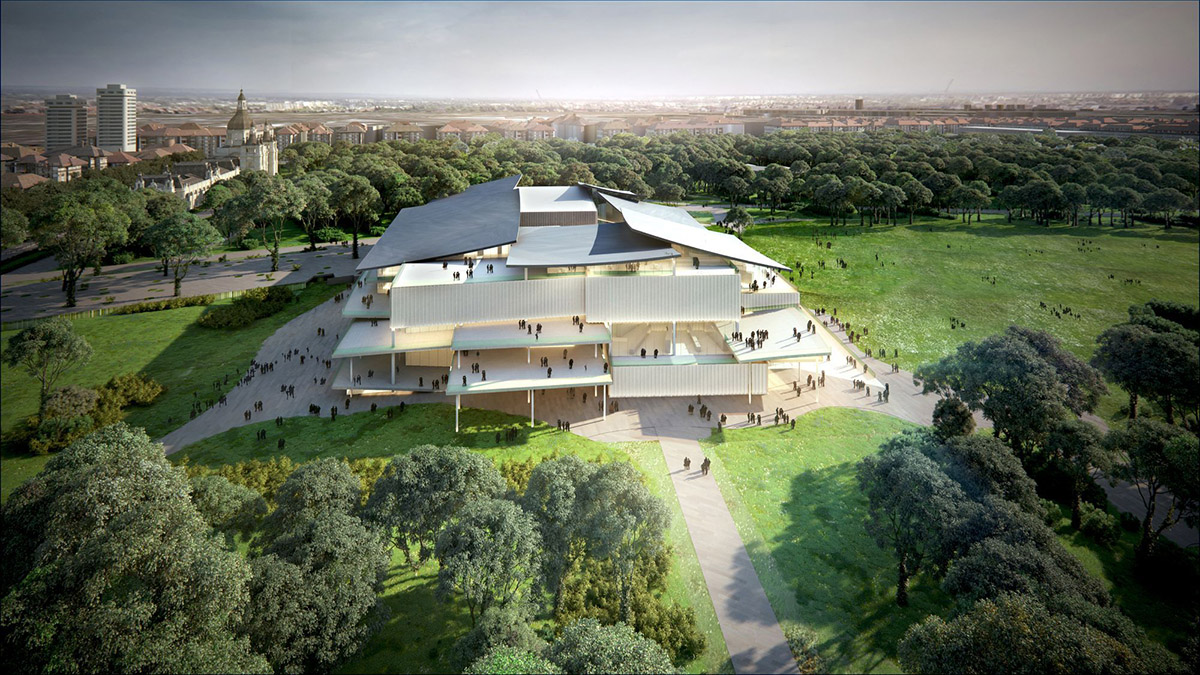 While the project still remains unclear, project organisers and László Baán, the project commissioner of the Liget project, have defended the project and he said: "The new buildings are not being constructed on green areas but are instead replacing parking spaces and long-outdated buildings planned to be demolished."

Baán added that "green space in the park will actually increase from 60% to 65%, a calculation disputed by Karácsony and other opponents."

The project to transform Budapest’s City Park (Liget) into “a cultural and recreational space unmatched in the whole of Europe," had said Baán in Hungary Today.

Baán, who is also the director of the Museum of Fine Arts, added that "Hungarian museums drew an annual 20 million visitors in the 1980s, but that number was halved in the 1990s as they were forced to compete with other attractions for visitors’ time and money."

"Hungarian museums were late to adapt to the international trend among such institutions to become less academic and “speak a language intelligible to everybody”, but said they “have become and are becoming more visitor-friendly."

The project was planning to close the existing Hungarian National Gallery in Buda Castle, dividing its collection between the Museum of Fine Arts and the New National Gallery (for works made after 1800). Baán’s ambition has always been to reunite Hungary’s national art collections and present them in an international context, as they were before the Communist period.

The project is funded by central government, and Karácsony said that negotiations over the New National Gallery will continue. According to The Art Newspaper, the mayor suggests that alternative brownfield sites could be found elsewhere in Budapest, where construction “would not damage our living natural environment”.

A short explanation sent to The Art Newspaper, stated that the Hungarian Government "continues to remain committed to Budapest projects", but "does not wish to implement developments without the support of the mayor of Budapest and the leaders of the districts".

The government is "open to conducting a normal dialogue with the capital in the spirit of fair partnership", the statement said.

> via The Art Newspaper