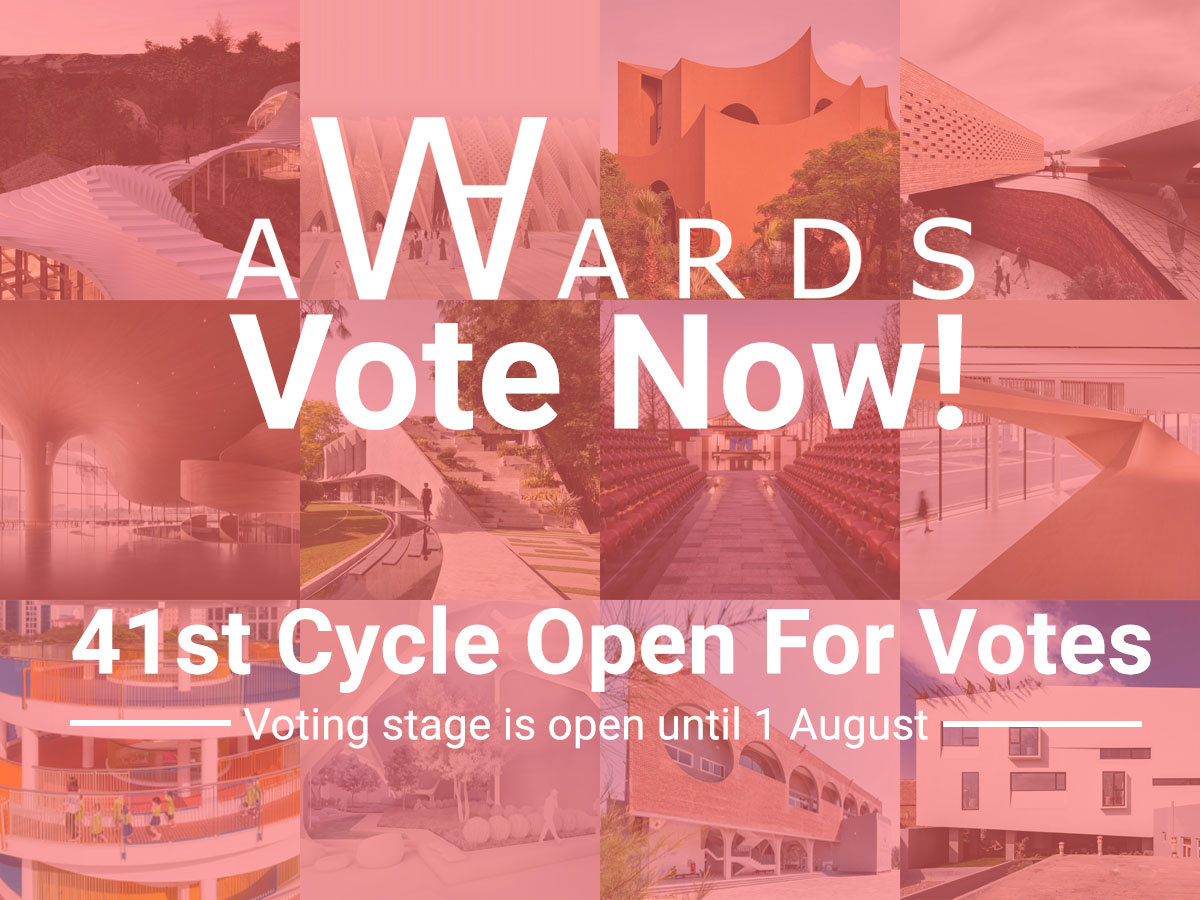 World Architecture Community has opened projects of the WA Awards 10+5+X 41st Cycle to the Voting stage to name the best projects in Architecture, Interior Design and Student categories.

The 41st Cycle project list includes a wide range of innovative projects submitted from 29 different countries across the world in Architecture, Interior Design and Student categories.

Start your Voting for the 41st Cycle of WA Awards. 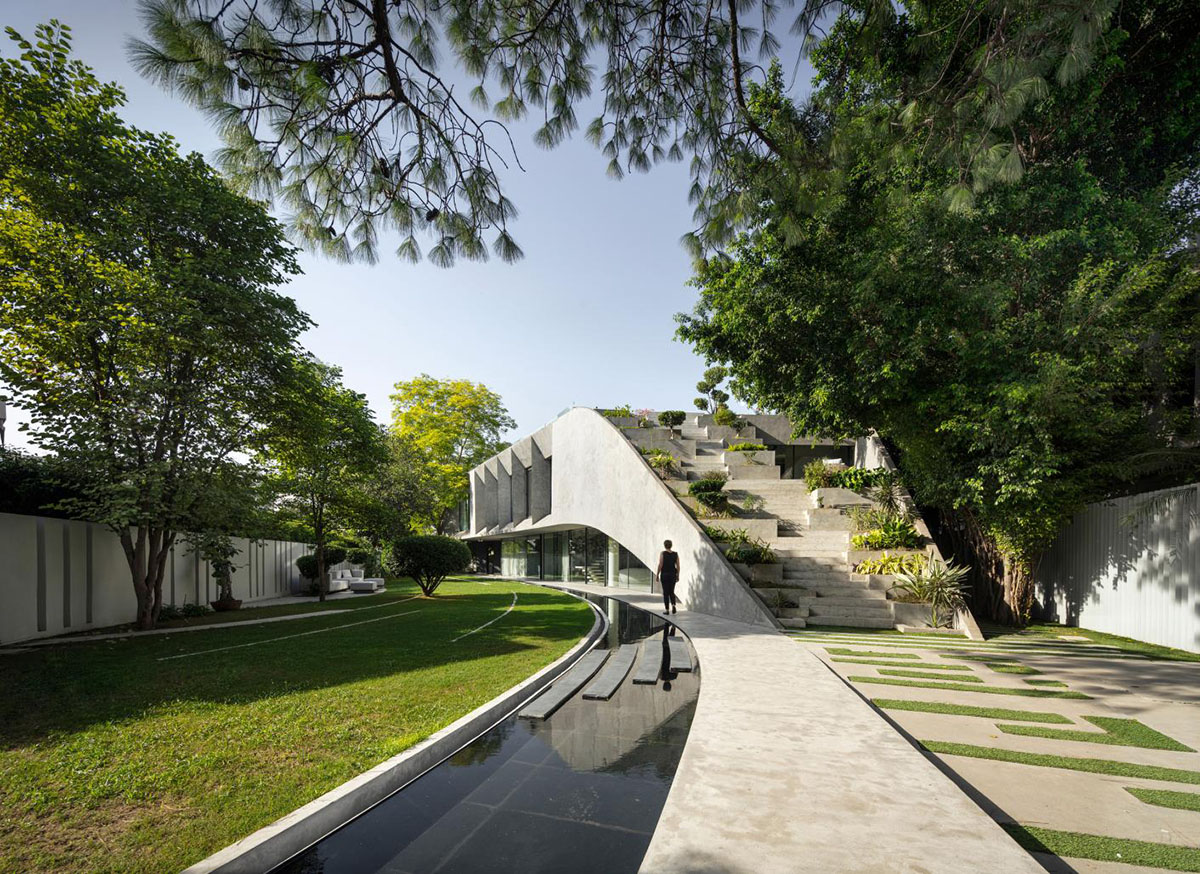 Studio Symbiosis' KD45 in India is competing to be the winner of WA Awards 41st Cycle in Architecture/Realised category. Image courtesy of Studio Symbiosis

Acclaimed Indian architecture practice Sanjay Puri Architects with 3 projects - including Mirai House Of Arches, The Courtyard Office and Shree Town, Indian studio Studio Symbiosis with its fluid concrete house KD45, Senem Cennetoglu with The Story Of Wine: ShaZhou YouHuang Cultural Park, Davood Boroojeni Office with Kia Lab, Play Architecture with its layered Iconic Mosque, Wall Corporation with 3 projects - including New York Vertical Farm, Villa M2 and Ntinda Offices, HAS Architecture with arched façade Brick Library, Caramel Architekten with House Rock are among the names who will compete to be the winner of the 41st Cycle.

You are the jury now! Choose the best projects for the WA Awards 10+5+X 41st Cycle

WA Honorary Members and previous cycles' WA Awards Winners and WA Community Members, who have at least 1 project that was uploaded 1 month ago in their WAC pages, may go ahead and click here to Vote for their preferred projects by Monday, 1 August (23:59 GMT +0) and help choose the best projects of the 41st WA Awards 10+5+X on World Architecture Community. 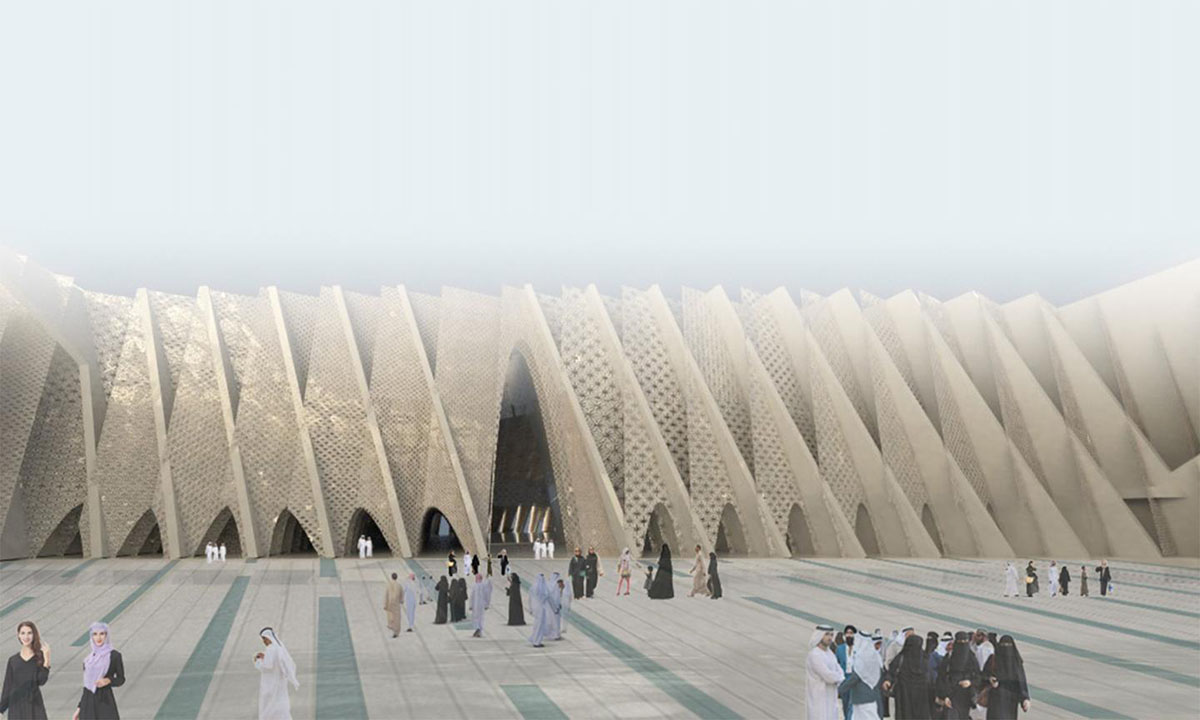 As usual, the submitted projects will be evaluated by the WA Awards grand jury, composed of WAC Honorary Members and previous cycles' Winners for the first 10 and by WAC's Community Members for the other 5 through their Votes. 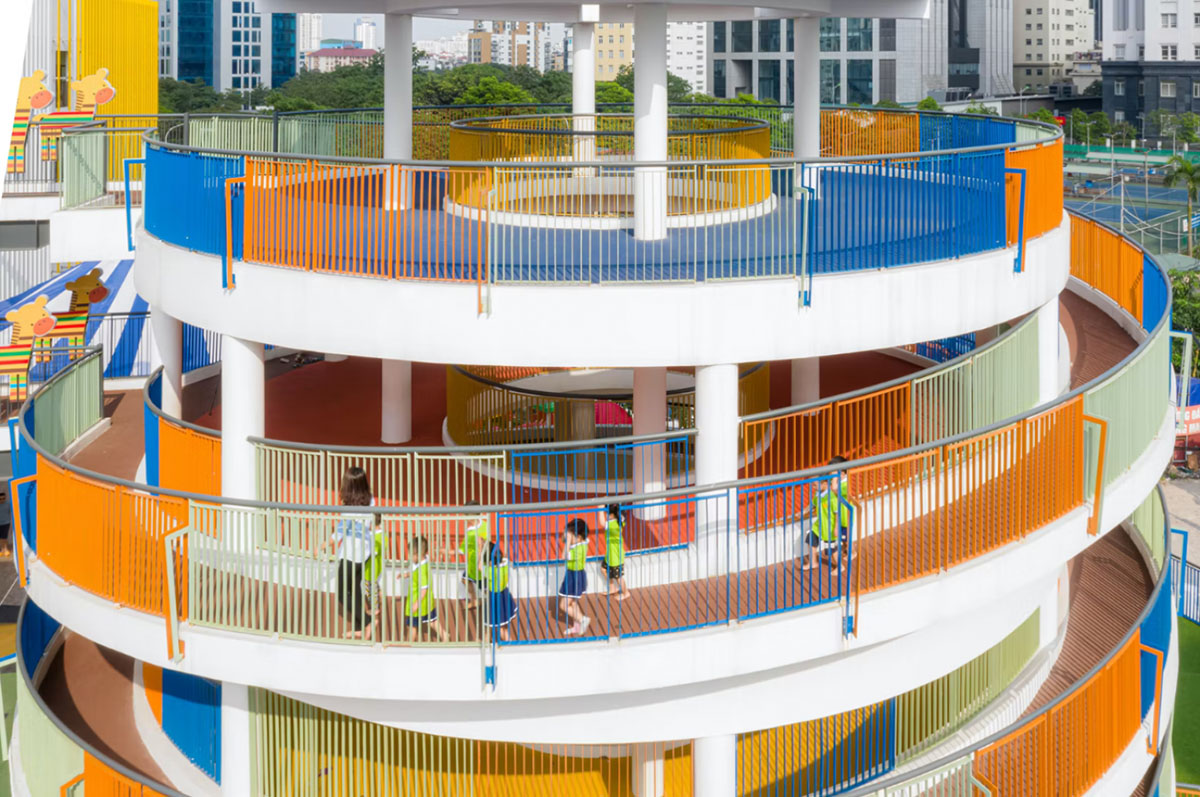 Both Voting processes take place at the same time and will be completed by Monday, 1 August (23:59 GMT +0). 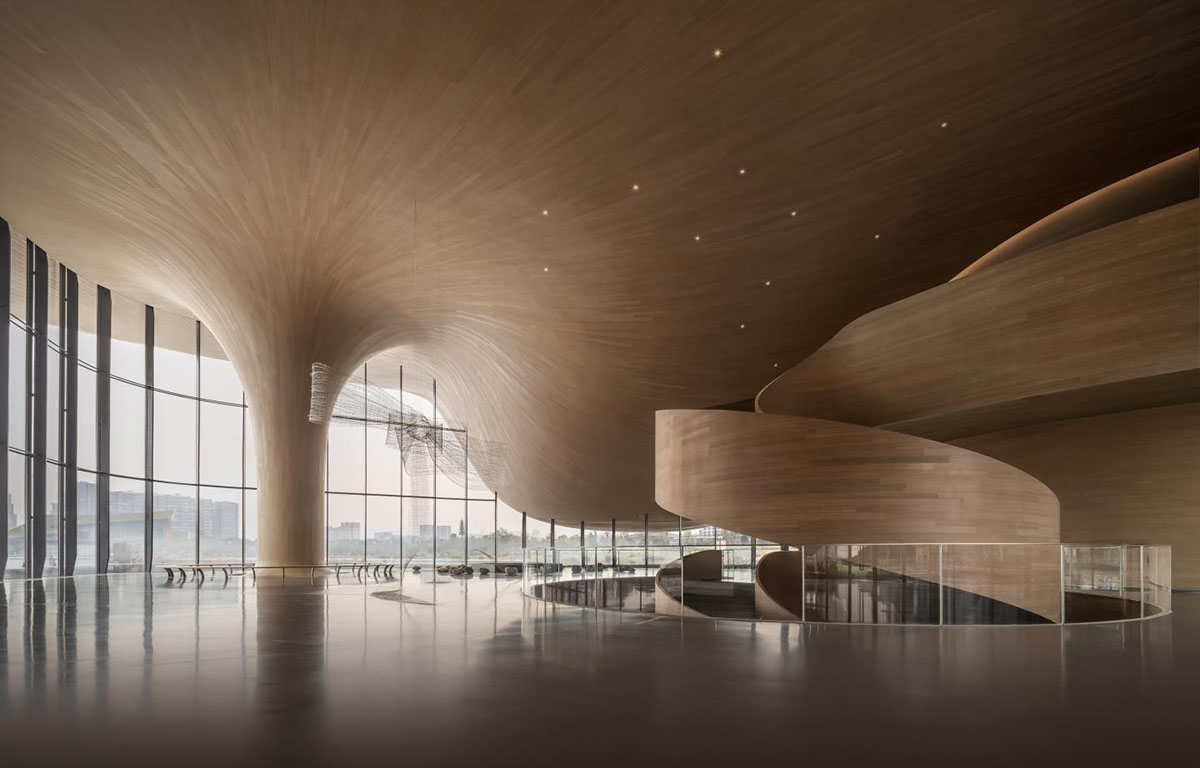 Can Zhang's Chengdu Tianfu Art Museum And Chengdu Contemporary Art Museum in China is competing to be the winner of WA Awards 41st Cycle in Interior Design/Realised category. Image courtesy of Can Zhang

Now that you know everything, you may go ahead on the Voting Page for your preferred projects by Monday, 1 August, 2022 (23:59 GMT +0), and help choose the best of the 41st WA Awards 10+5+X on World Architecture Community.

World Architecture Community organises the WA Awards 10+5+X, running typically for 3-4 cycles per year, to recognise and highlight some of the great projects of our fellow community members. 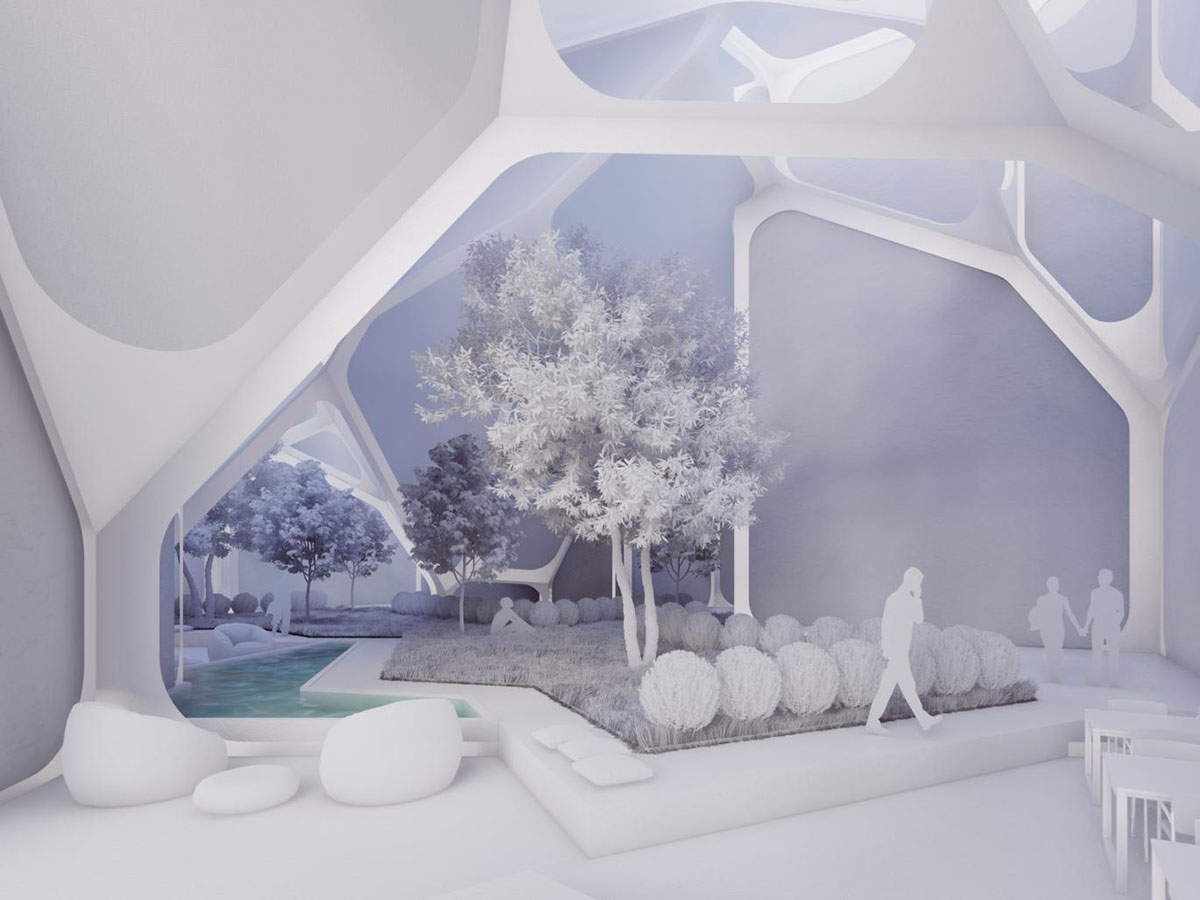 World Architecture Community has opened the WA Awards 42nd Cycle accepting entries in Architecture, Interior Design and Student categories to compete in the next round.