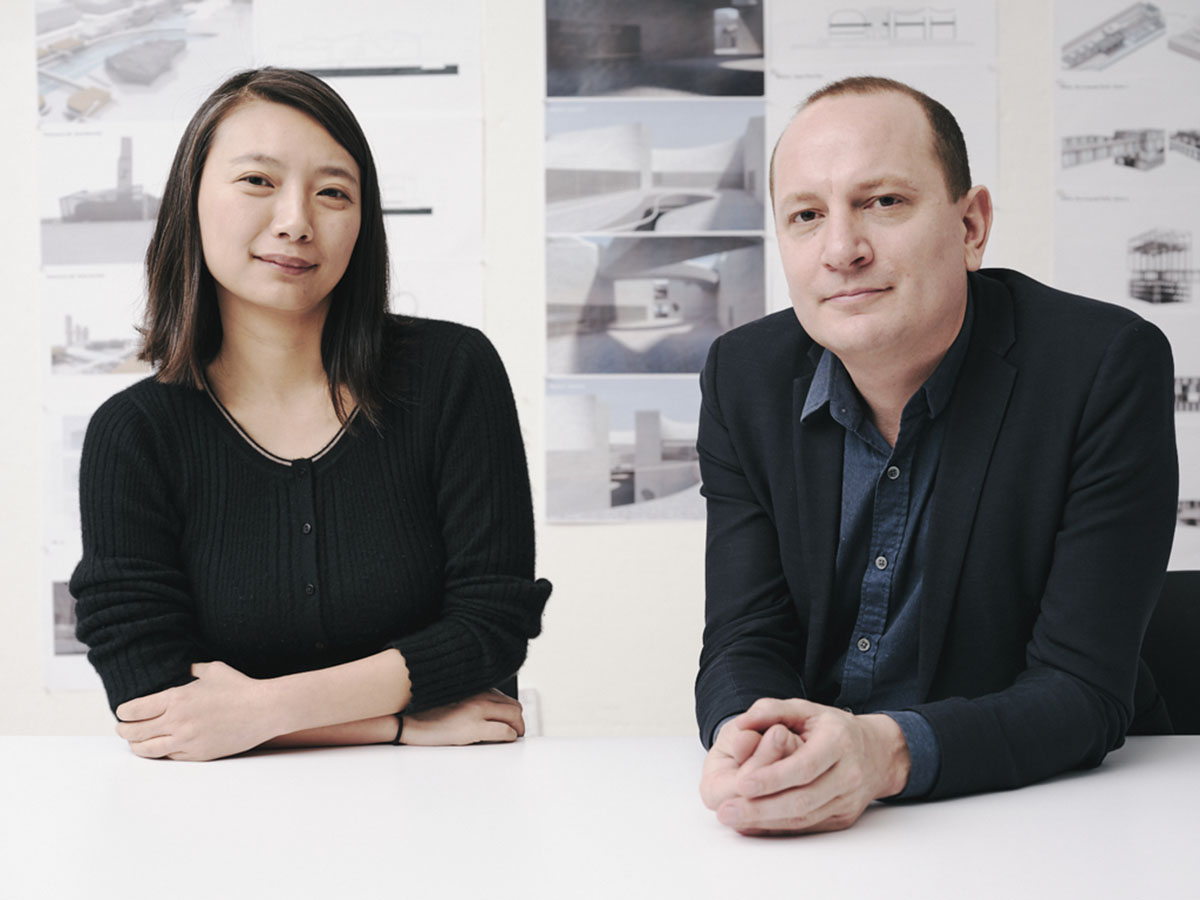 New York-based interdisciplinary architecture and design studio SO-IL has been selected to design a new building for the Williams College Museum of Art (WCMA) in Williamstown, Massachusetts, United States.

The new project is set to be the first stand-alone facility for WCMA, widely acknowledged as one of the most influential institutions in its field, whose collection has been housed since 1851 in Lawrence Hall, the College’s first library building.

The new facility will feature teaching spaces, collections, exhibitions and programs, aiming to transform the museum’s engagement with the campus, the Williamstown Community and the Berkshires Cultural Region.

SO-IL was founded by Jing Liu and Florian Idenburg in 2008 in Brooklyn. The practice is known for its innovative projects that inspire "intellectual and social engagement".

The Jan Shrem and Maria Manetti Shrem Museum of Art at the University of California, Davis (its largest building to date) and an art campus for the non-profit arts organization Amant in New York are among key projects of the studio.

Meanwhile, SO-IL is looking for Director Of Operations, having at least 3 years of experience, on WA Jobs for its Brooklyn office. 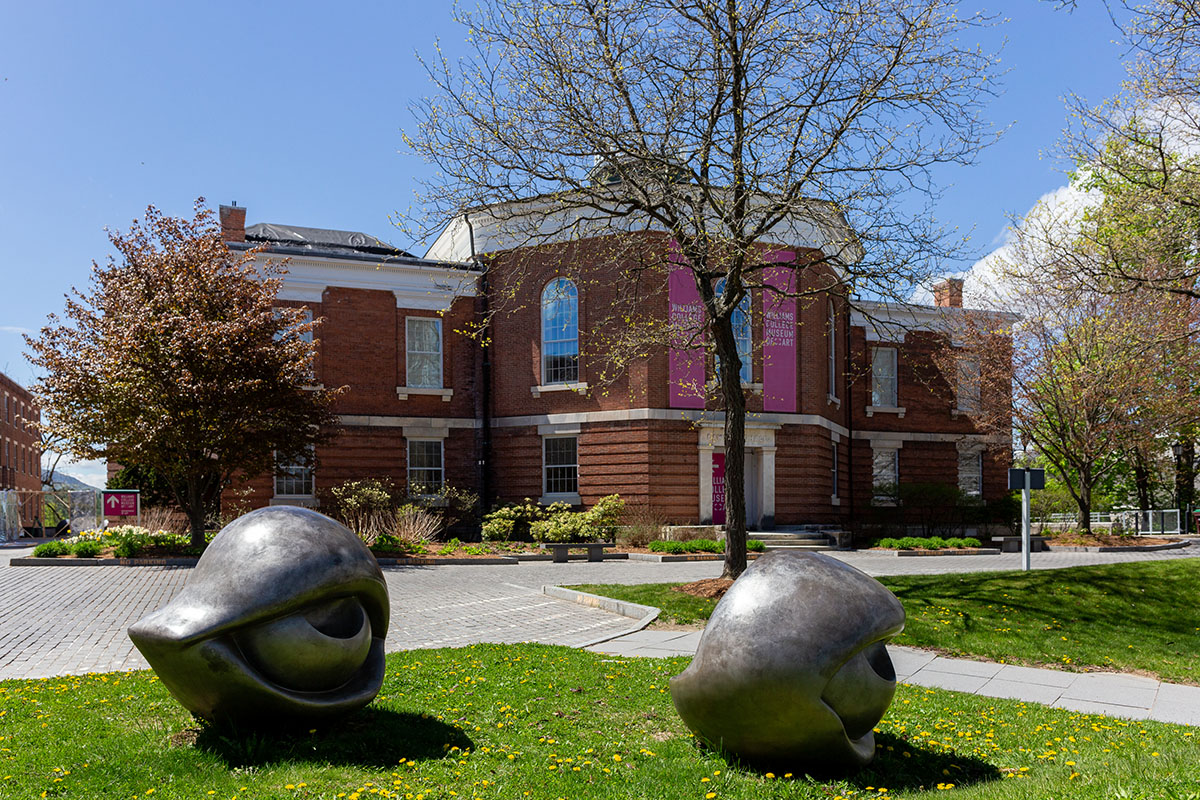 Williams College President Maud S. Mandel selected SO-IL following the recommendation of a 12-member Architect Selection Committee composed of college representatives from WCMA, the faculty, and across campus, who brought their collective expertise in arts, architecture, diversity and inclusion, sustainability and community engagement to the process.

Among 40 national and international architecture firms, the selection committee narrowed down the candidates to a short list of four.

The decision was informed by a two-year planning and program study conducted in consultation with New York-based firm Deborah Berke Partners. 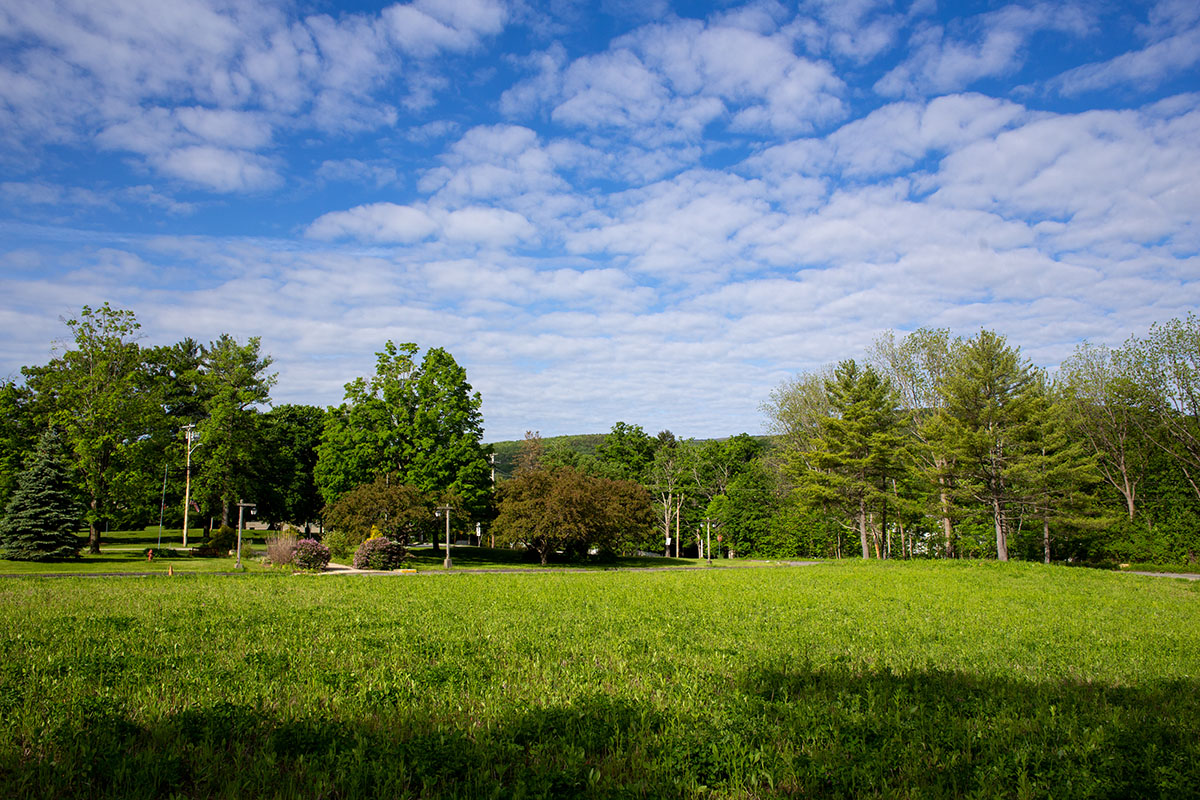 In parallel with the design work for the new museum, WCMA is also planning for a detailed programming study of historic Lawrence Hall to explore complementarities with the new museum and understand its full potential as an arts and academic space.

"Art is at the center of everything we do for our students, our campus, and our community, and so building a new home for Williams College Museum of Art is a focal point of the College’s strategic plan,” said Williams College President Maud S. Mandel.

"While the caliber and creativity of all the shortlisted candidates were awe-inspiring, SO-IL’s inventive and enthusiastic approach to our museum’s teaching mission stood out. We are confident we have made the best decision for Williams," Mandel added. 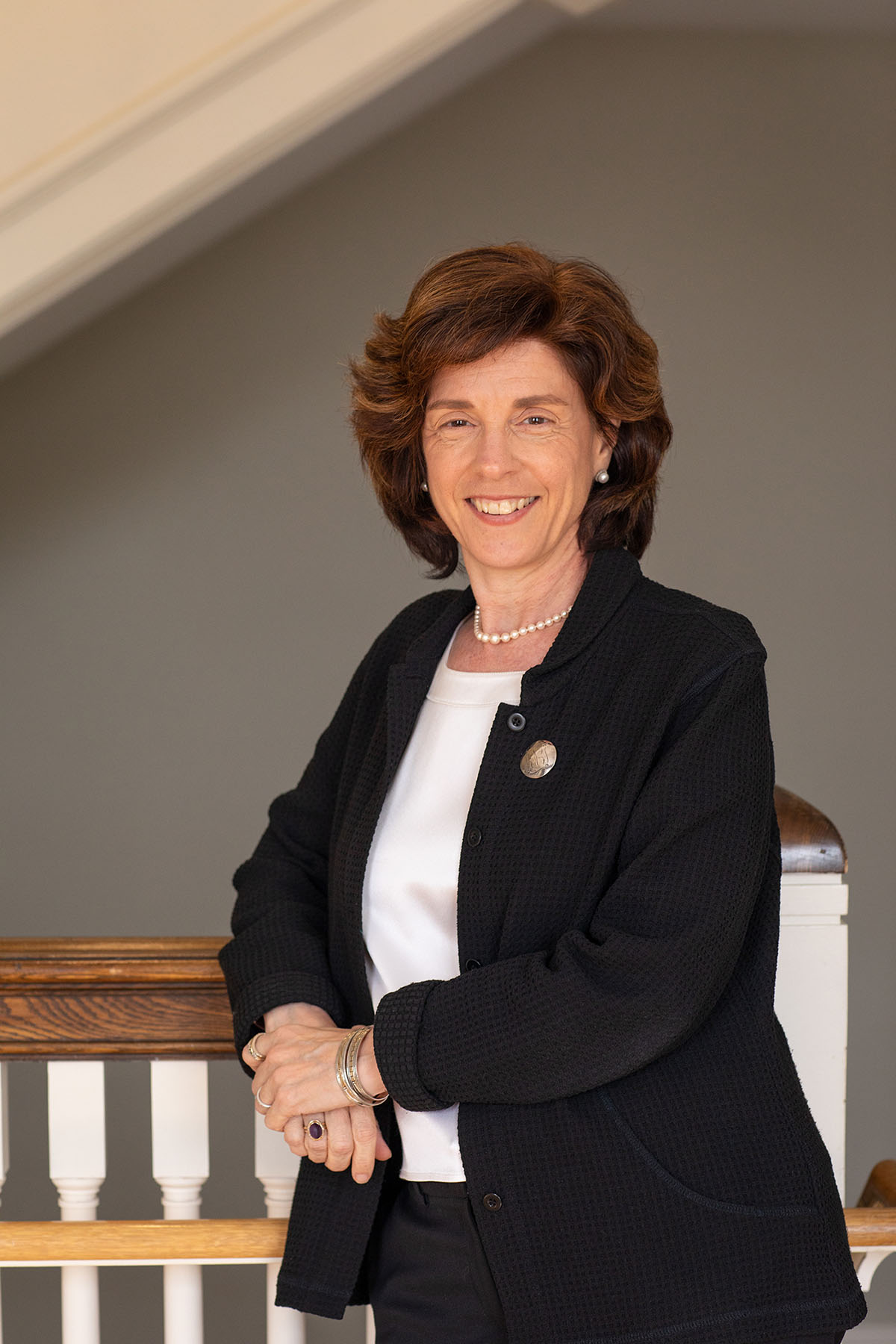 The new museum will be located on the former site of the Williams Inn in Williamstown and will incorporate substantial gallery space for exhibiting more of the 15,000 works in the museum’s collection, as well as facilities for easy access to collections for student, faculty and visiting scholar requests.

According to a press release by WCMA, the project will be designed as a collaborative work environment and will provide dedicated space for the community and other groups to gather.

Sustainability will be at the heart of design process in all design and operations stages, as will a desire to reflect and respond to the natural beauty of the landscape.

WCMA expects the conceptual design process to last approximately eight months, while the project is scheduled to proceed in alignment with WCMA’s centennial year of 2026-27. "We are honored to be working with the Williams community to envision the new Williams College Museum of Art, a project the brings together our passion for the arts with our commitment to education," said SO-IL co-founders Jing Liu and Florian Idenburg.

"The new museum will connect the campus to the larger cultural ecosystem of the Northern Berkshires and provide an opportunity to advance innovative, sustainable building and museum practices, offering students invaluable expertise in responsible stewardship."

"We are tremendously grateful to be working alongside a team of the best students, faculty and professionals as we embark on this exciting endeavor," Jing Liu and Florian Idenburg added.

Earlier this year, SO–IL was named as the recipients for the 2022 United States Artist Fellowship. The award recognizes individuals for their creative accomplishments and supports on their ongoing artistic and professional development.

> via Williams College Museum of Art