Nominations are now open for the 2020 UIA Gold Medal and Prizes! 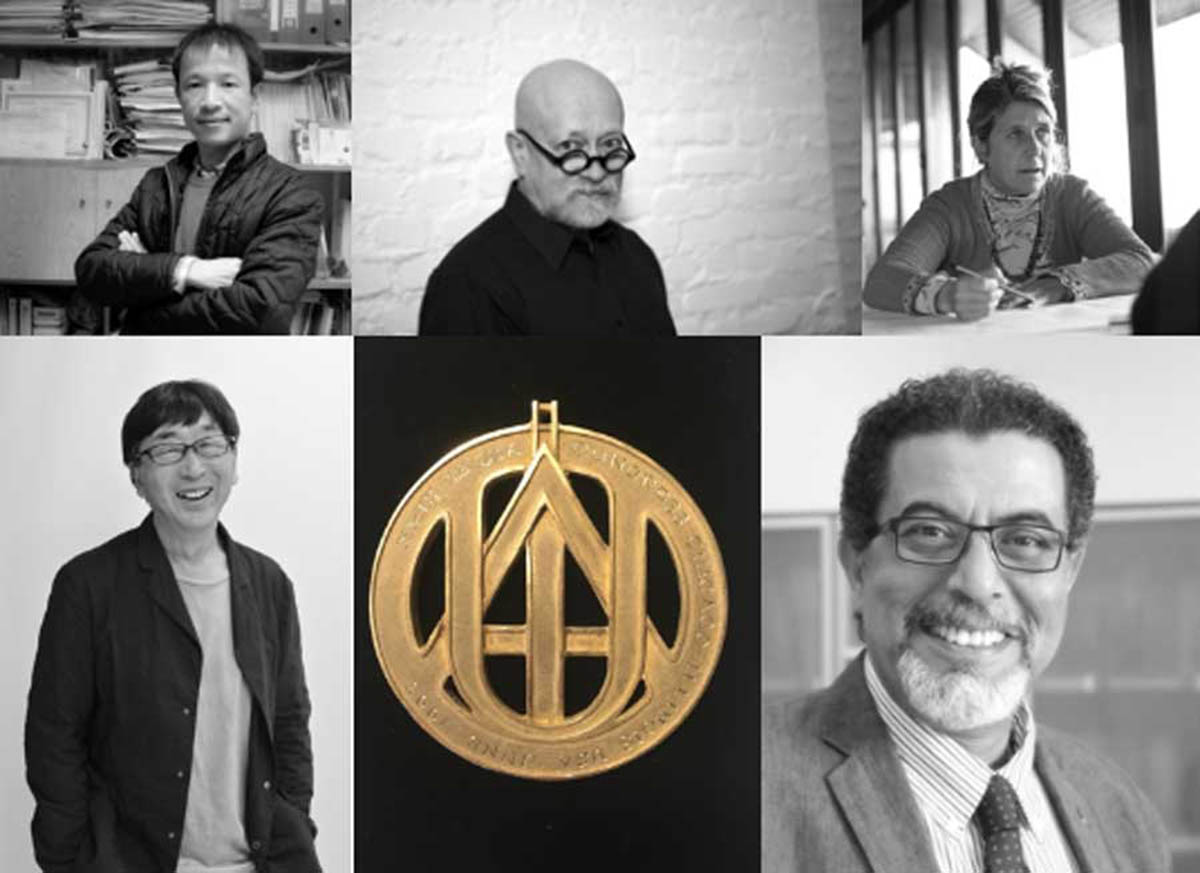 Created in 1984, the UIA Gold Medal recognises outstanding architectural achievement by an architect or group of architects, taking into account all aspects of a body of work constructed over an extended period. Past winners include Toyo Ito, Renzo Piano, I.M. Pei, Àlvaro Siza Vieira, Hassan Fathy and Rafael Moneo.

The Patrick Abercrombie Prize For Urban Planning And Design

Named after the first UIA President, Sir Patrick Abercrombie, known for his role in the post-war reconstruction of Great Britain, the UIA’s Abercrombie Prize has recognised exemplary works of urban and regional planning and design since it was first awarded in 1961. Past winners include Edmund N. Bacon, Jan Gehl, Nuno Portas, Sir Peter Hall and Mahmoud Yousry Hassan.

The Auguste Perret Prize For Technology In Architecture

Named after Honorary UIA President Auguste Perret, renowned for his pioneering use of reinforced concrete and attributed triennially since 1961, the Auguste Perret Prize rewards a body of work by a living architect characterised by technological excellence. Past winners have included Thomas Herzog, Shigeru Ban, Sir Norman Foster and Françoise Hélène Jourda.

Named after Past President of the UIA Robert Matthew and attributed since 1978, the prize embodies the goals of the United Nations Human Settlements Programme (UN-Habitat). It has recognized individuals and groups, including Hassan Fathy, Stefan Foster, Giancarlo de Carlo, Carin Smuts and the Seoul Metropolitan Government.

The Vassilis Sgoutas Prize For Implemented Architecture Serving The Impoverished

Nominees for the UIA Gold Medal and the UIA Prizes may include any living architect, firm or collective entities comprising architects. The achievements of a firm or group must represent collaborative efforts over an extended period, with the same individuals as leaders of the group. Except in the case of the Jean Tschumi Prize, nominees must be professionally qualified architects or, in the case of group (team) submissions, headed by a professionally qualified architect.

Member Sections and elected UIA officials may submit nominations for the Gold Medal and Prizes only in digital form, using the UIA Awards Platform. Nominations should include:

The UIA can accept materials only via the on-line platform above, in any of the following formats: .docx, .pdf, .gif, .jpeg, .jpg, .png, .tif, .tiff, or .eps. The UIA cannot accept materials in other formats, or materials submitted by e-mail, post or courier. Nomination materials must be in one of the two UIA working languages, French or English.

12 May 2020: Jury Meeting at UIA headquarters in Paris

If the jury determines that no nominee is suitably qualified for an award, it may elect not to make an award. Contact information: [email protected].