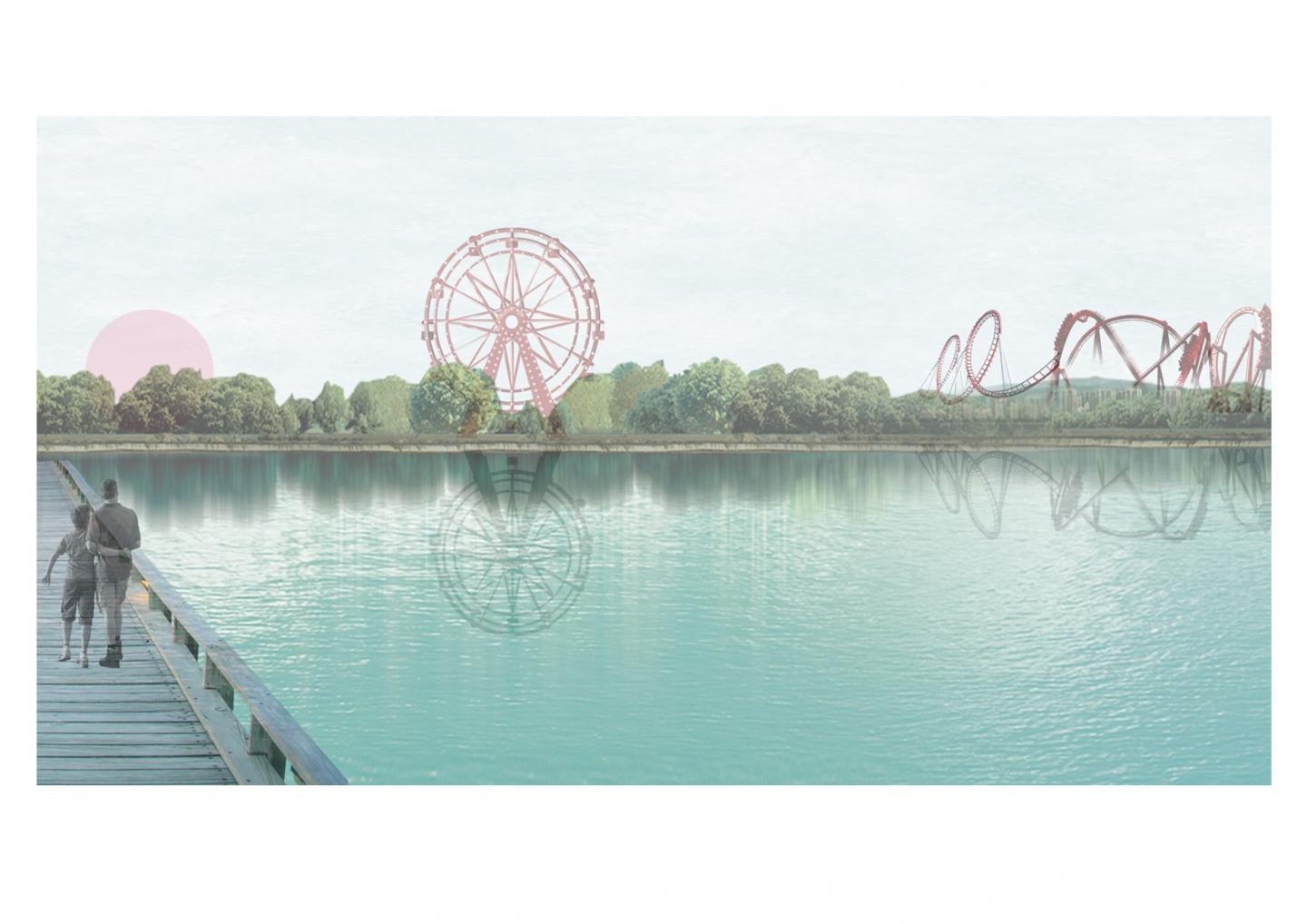 Capital of the Gahrb-Chrarda-Beni Hassen region and capital of the homonymous Moroccan province (Port-Lyautey during the colonial period) located west of the Rharb plain, near the mouth of the Sebou wadi , Kenitra (Kenitra) is a creation of the French protectorate, near a casbah which commanded the passage of the Sebou (in Arabic, Kenitra means small bridge).

Kenitra has various functions. Its commercial port, in decline because it suffers from the instability and the shallowness of the access channel, ensures the transport of agricultural products (mainly citrus fruits), fish caught on the Atlantic coast north of Kenitra, wood, lead and zinc ores. Its industries mainly work with raw materials from the hinterland: cork, preserves, fruit juices, paper and cardboard. As a regional capital, it radiates over part of northwestern Morocco, in particular over the Rharb plain. These activities make Kenitra an active and popular city.

The project is therefore centered on the development of the site surrounded by the river. Several developments have been designed to meet the needs of the city and make it more attractive, such as the aeronautical and particularly nautical pole (Given the importance of the river within of the city), parks,... The project presented focuses on the amusement park which could revive the city of Kenitra and restore its value. The theme of the amusement park is ruins and nature, inspired by the ruins of the old medina present in Kenitra (Mehdia). The park does not only include games and rides, but also bungalows, spaces for theatrical and musical performances and in particular an important building which is the museum of nature and science. The park aims to target all age categories; this dedicated museum for adults and children, aims to educate people on the importance of preserving fauna and flora; it includes several aquariums ,and the building is suspended so that the ground floor has a clear view of the river and the city.

-A layout of the site in several zones
- Concentrated work on the amusement park area
-This park contains a very diversified program and in particular an important equipment which is the museum of nature and sciences
-This museum is designed with a regular frame with load-bearing elements that constitute the vertical elements
_The museum contains exhibition walls, art installations and aquariums
_The ground floor is clear on the river and overlooks the city
_The main building materials are glass and raw concrete
-The museum is characterized by the presence of a central atrium which illuminates the ground floor and passageways around this atrium