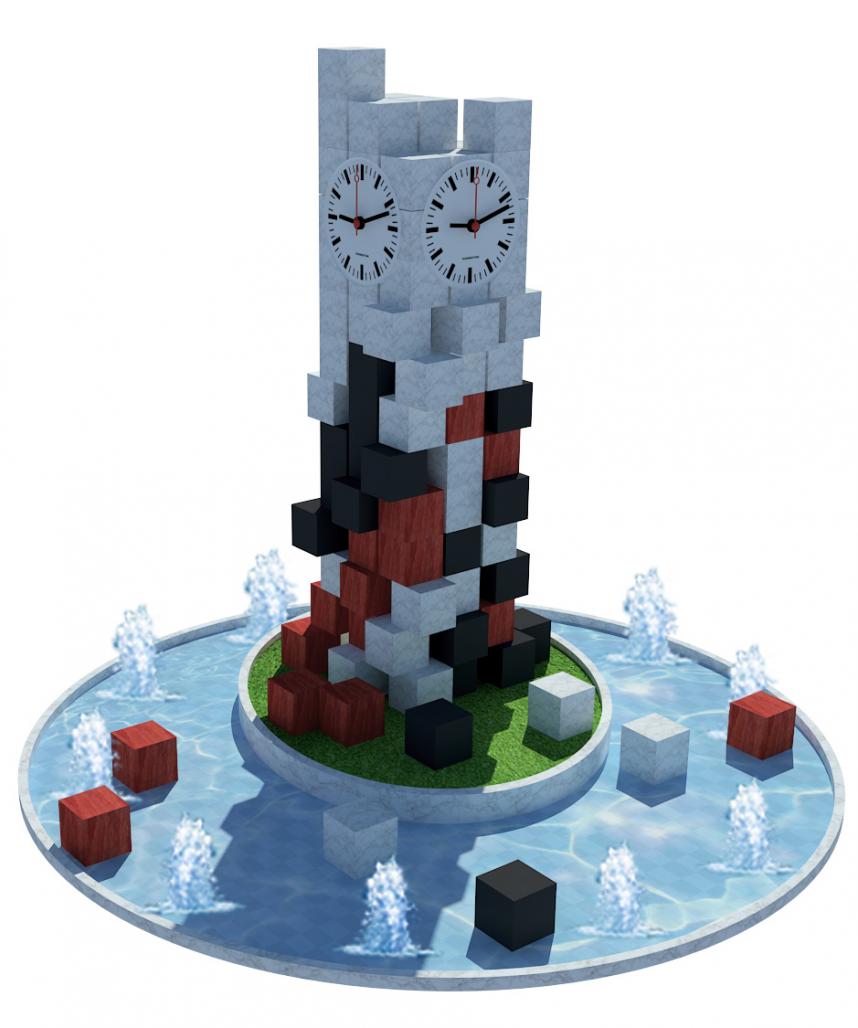 The municipality of Azarshahr city( a little city near Tabriz, Iran) asked for proposals for the main square of the city. In this city main economical aspect is red stone for building infrastructures. The main concept of design is to protect identity of city by Azarshahr stone's(red stones)

The city is famous for its handicrafts, including hand-woven rugs and jewellery. Local confectionery, chocolate, dried nuts and traditional Tabrizi food are recognised throughout Iran as some of the best. Tabriz is also an academic hub and a site for some of the most prestigious cultural institutes in Northwest Iran.

Whether you're more intrigued by the Turkish vibes you get walking the streets of its city center, or the otherworldliness of Kandovan and its rock-hewn houses, one or two days in Tabriz is a worthwhile addition to any trip to Iran

Well, You have come to the right place because Tabriz El goli is considered a spectacular city due to its nature, pleasant atmosphere and beautiful landscape. You can book El Goli Hotel Tabriz online through 1stQuest

Definition of Tabriz : a Persian rug usually having a cotton warp, firm wool pile, and a medallion design.

Here are few general points that identify Tabriz Persian Rugs
1.Tabriz rugs usually have short trimmed piles, so they generally have a lighter feel than other Hand Knotted Persian Rugs.
They have an extraordinary precision and regularity of the weave

Monument for the main square of the city.
Height of 12 meter.
radius of 6 meter.