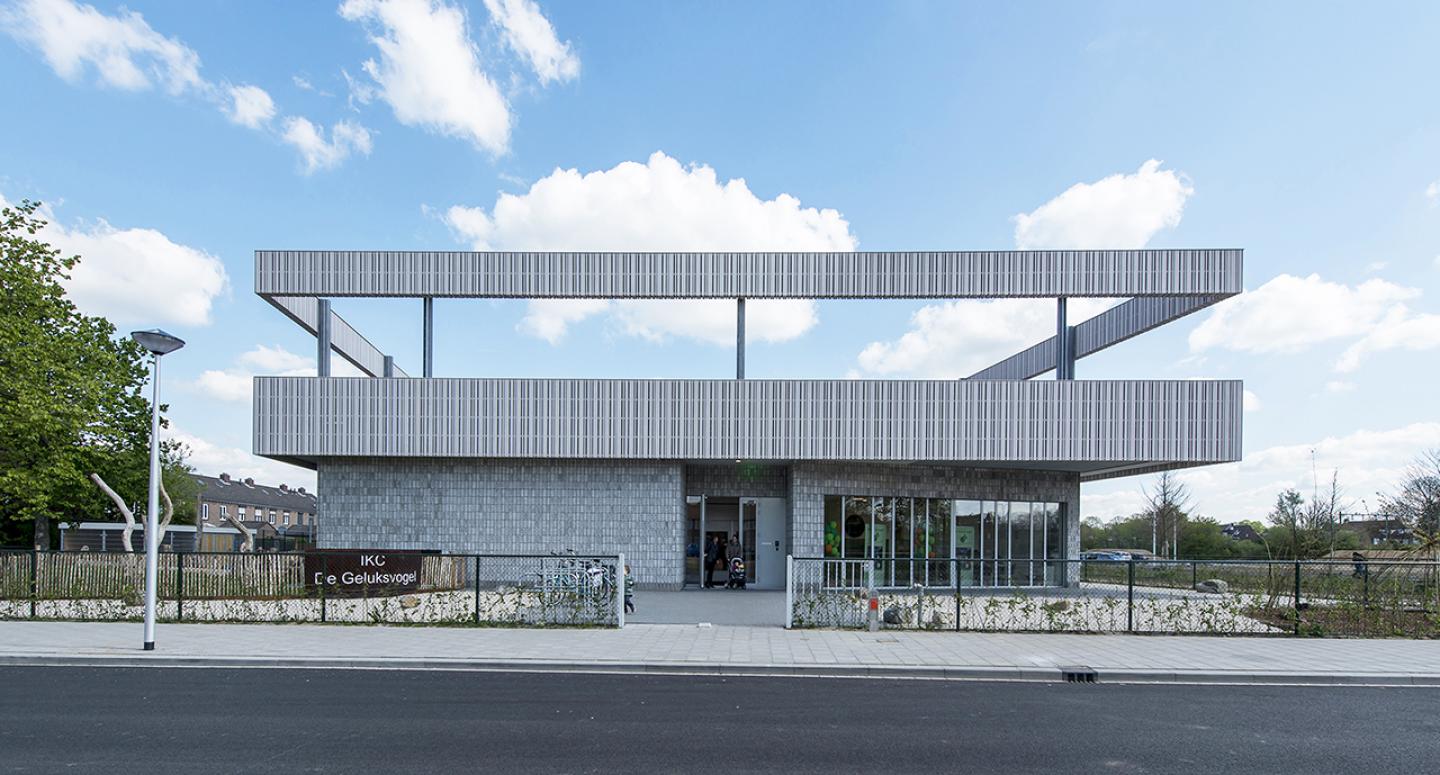 The founder and owner of UArchitects, Misak Terzibasiyan, is personally and professionally focusing on an international context as well as on the influence of cultural themes. This is mainly based on his ethnical background, whereas Misak Terzibasiyan was born 22-09-1964 in Helsinki (Finland), his mother Finnish and his father Armenian.

He is also involved in commission work regarding judgement of architecture plans in several municipalities in the Netherlands. At this moment he is also involved at the academy (ArTEZ) in Arnhem as a part-time tutor for master architecture students. He writes on a regular basis also for ‘de Architect’ with his actual critical vision about architecture and society.

Especially the context of his birth country and his legacy have influenced Misak’s architecture vision. He is convinced that architecture is all about people and their cultural environment. Architecture of modesty and humanity are key words in his approach. This can only be achieved through permanent communication with users and clients in an open dialogue. 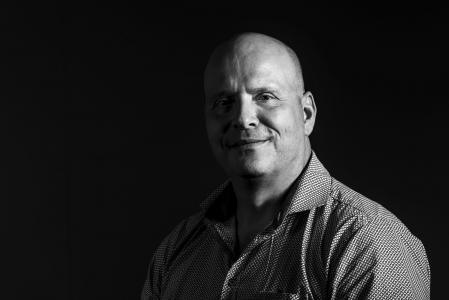