How can a magazine be a design school? asked at the 4th Istanbul Design Biennial 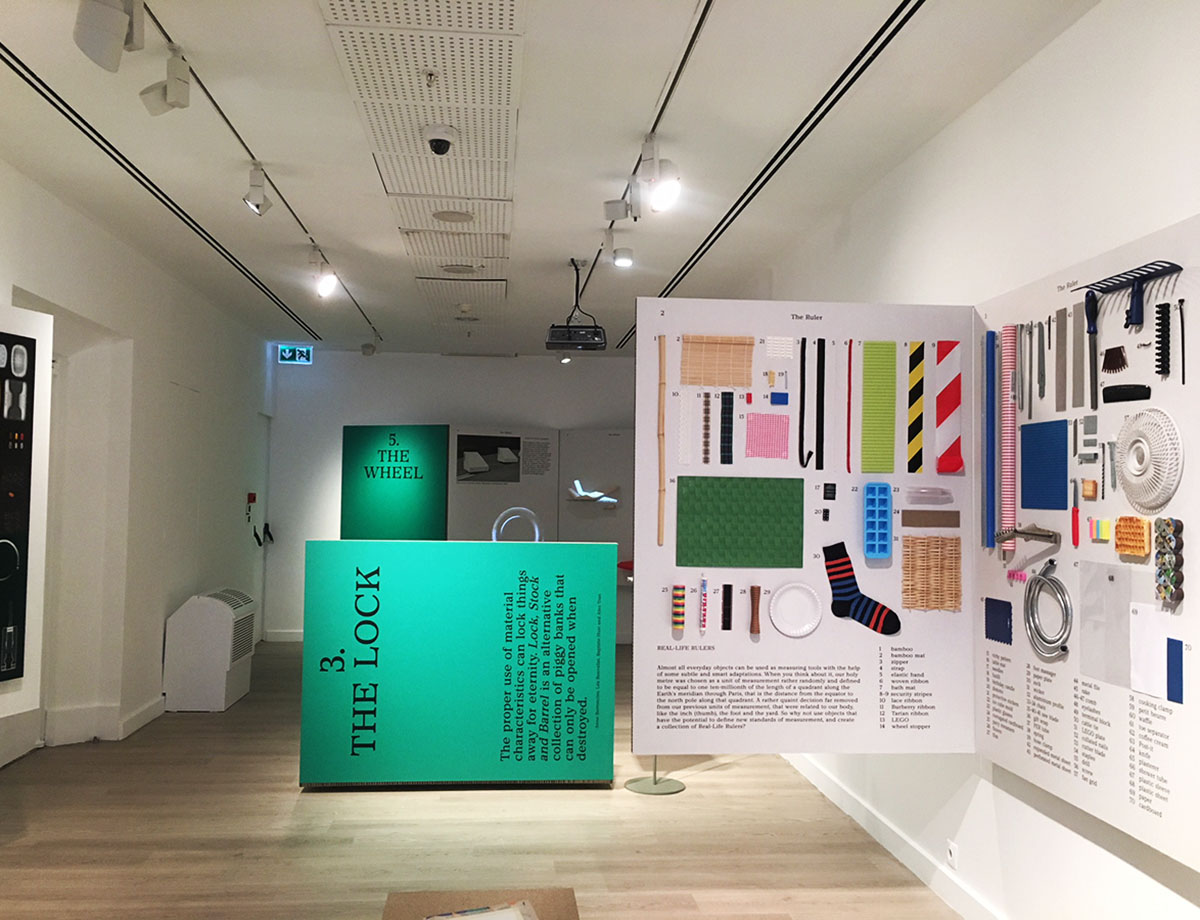 The 4th Istanbul Design Biennial has been opened to press and professionals at the Yapı Kredi Culture Centre in Istanbul today. The biennial's theme, titled "A School of Schools", investigates different norms of design education as a transdisciplinary and experimental base.

The 4th Istanbul Design Biennial, titled A School of Schools and curated by Jan Boelen with associate curators Vera Sacchetti and Nadine Botha, has been opened with a press conference held in Istanbul. The Biennial will be opened to the public on September 22 and will be on view until November 4, 2018.

Organised by the Istanbul Foundation for Culture and Arts (IKSV), the biennial houses projects from more than 200 interdisciplinary practitioners from across the globe. 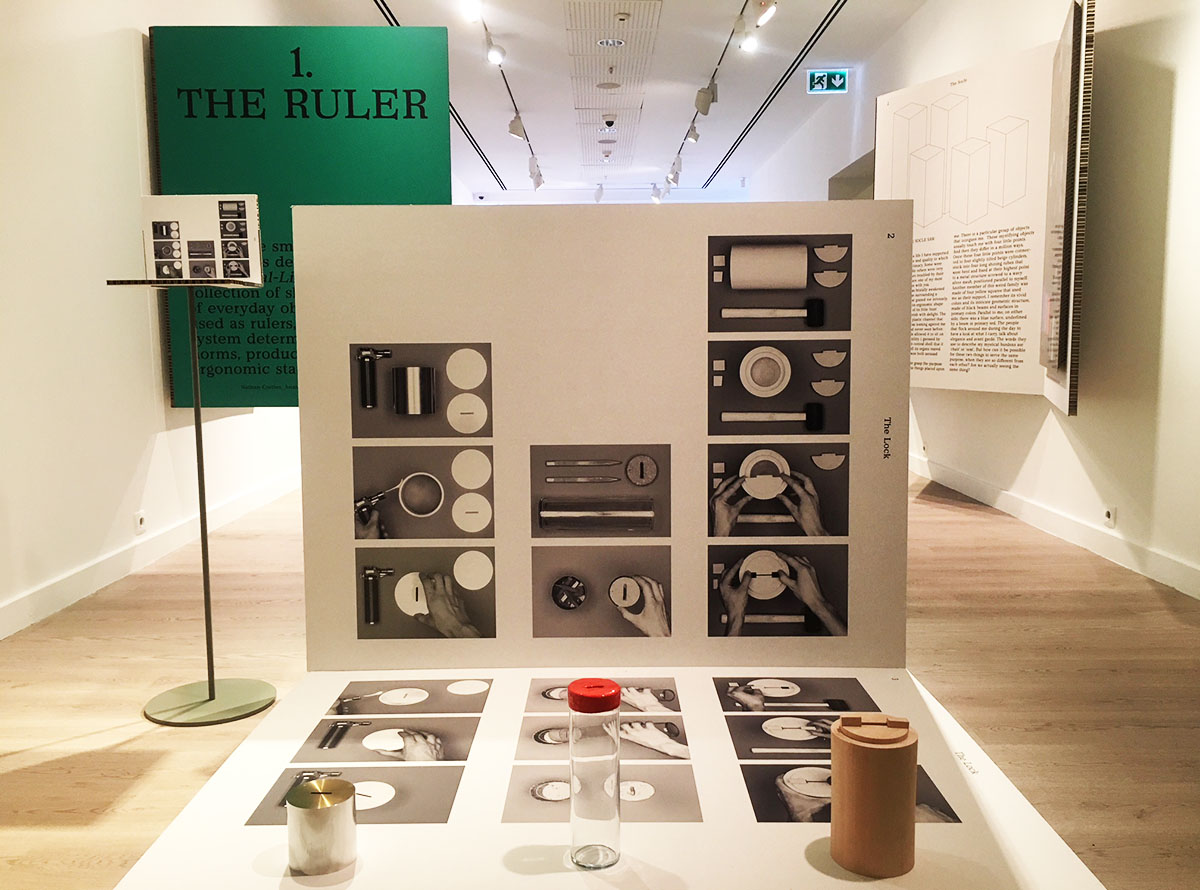 The installation, called "The Life of Things", is one of the assertive works by Ecal and MacGuffin at the Biennial. The project asked "can a magazine be a design school? Or a design school a magazine?.

Dutch product designer Chris Label collaborated with design magazine MacGuffin to present a course to undergraduate students at Swiss Art and Design School ECAL/University of Art and Design Lausanne. The students modeled their approach on the way in which MacGuffin themes its issues, and chose subjects like The Roof, Shade, The Wheel, The Ruler, The Lock and The Socle as the focus of their investigations. 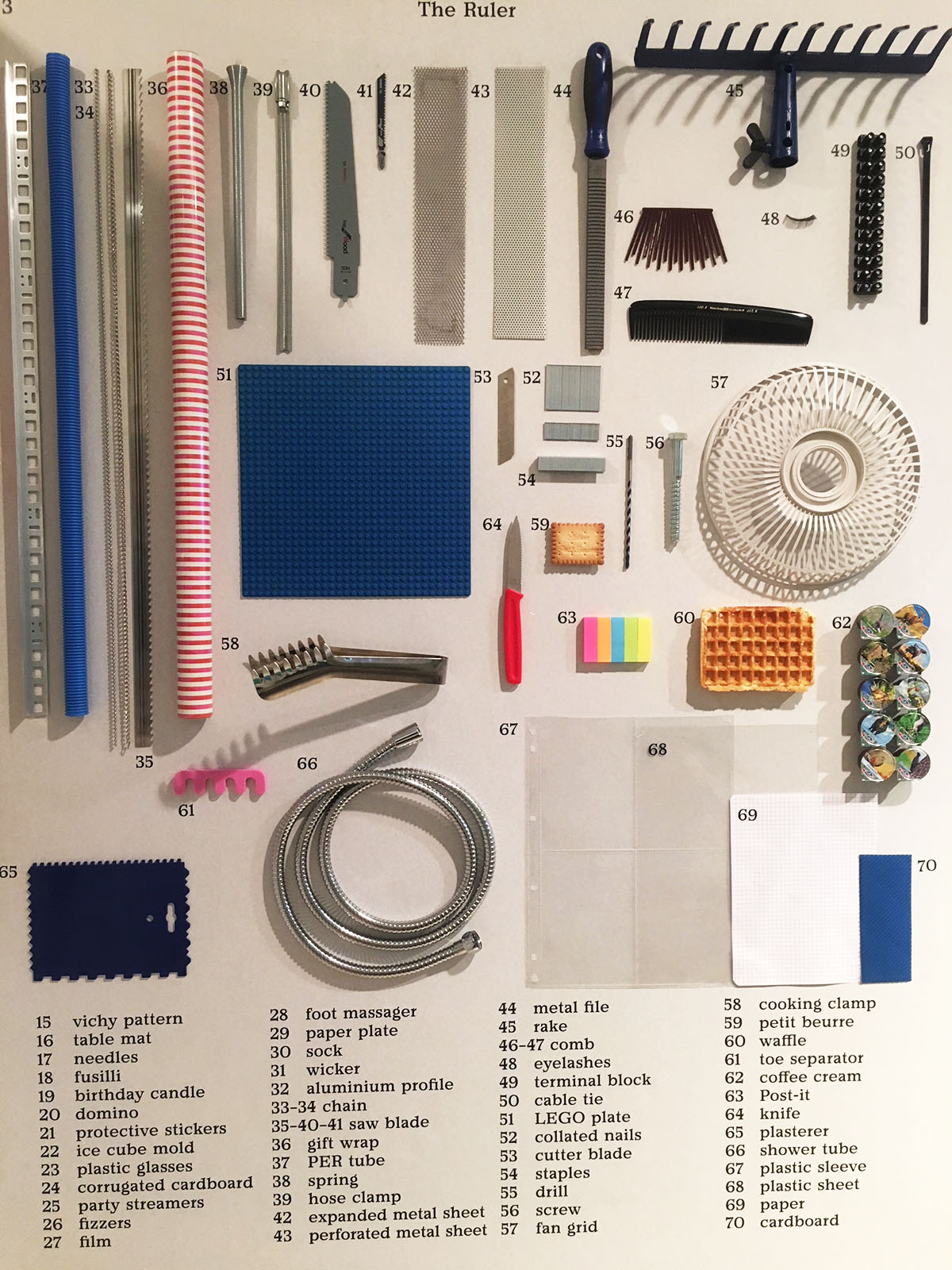 Students were encouraged to consider the contexts and meanings of objects in greater depth. Their research resulted in a range of observational studies, conceptual reportages and visual essays, which were used as a basis for designing new objects. From Umbrella Stories and Wheel Stoppers to Real-Life Rulers and a platform for the Bottom of Things, the outcome is an exciting collection narratives and objects, presented in the form of a 3D magazine. 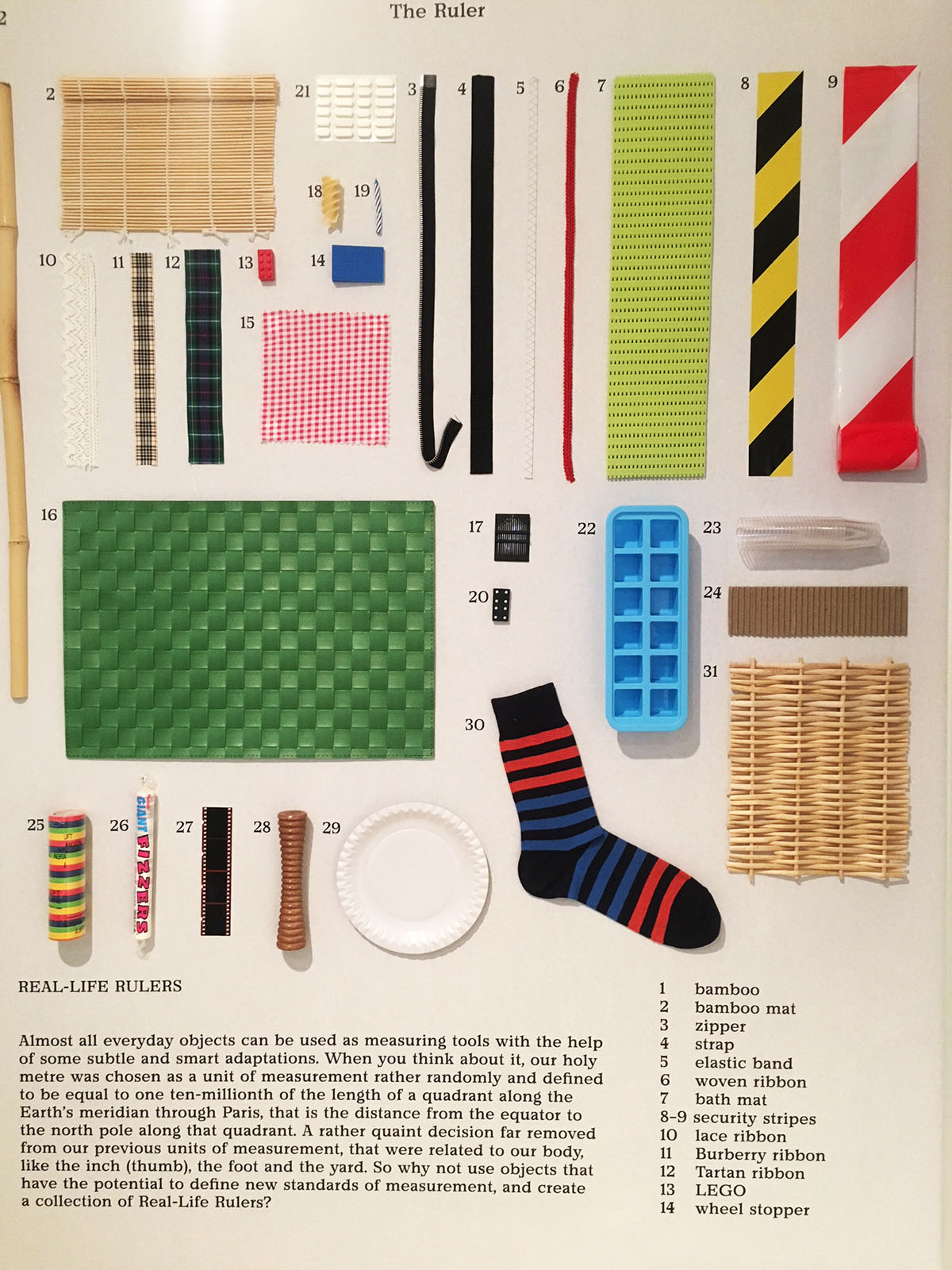 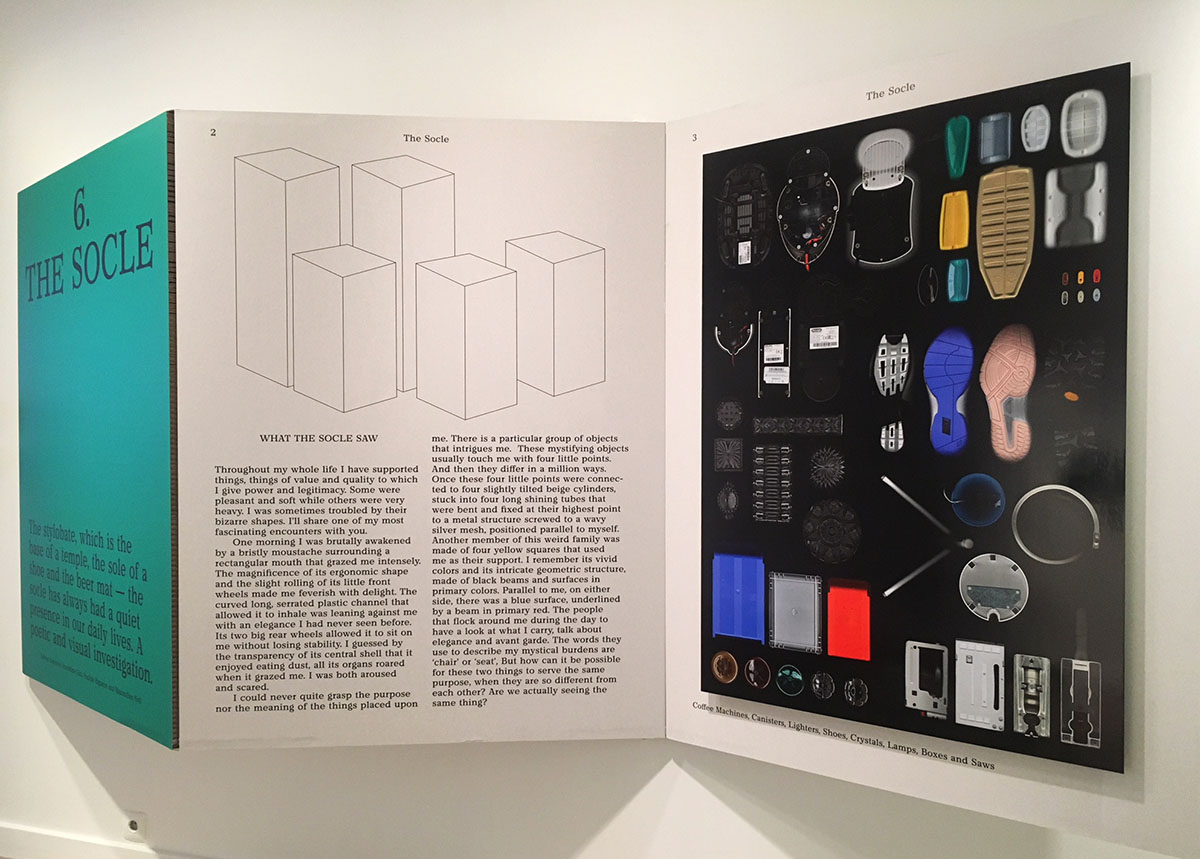 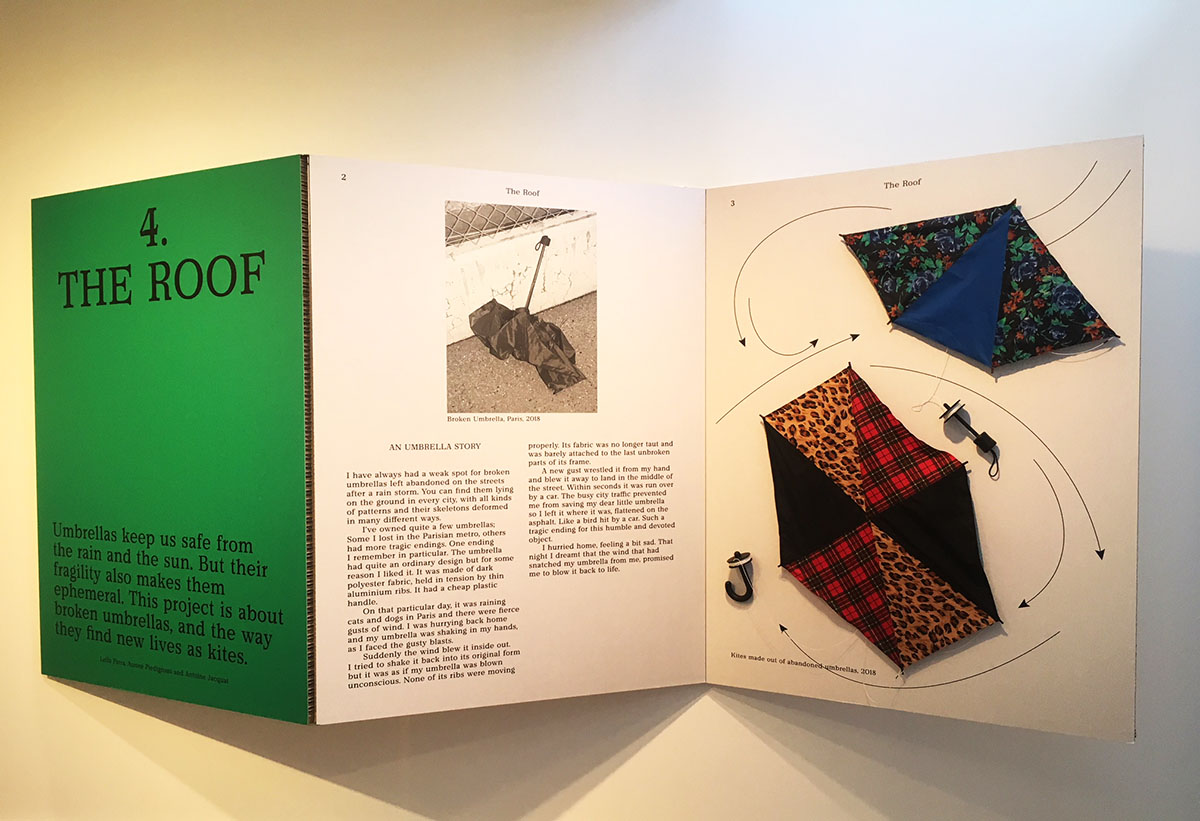 See WAC's exclusive coverage of the biennial with the first images here. "The Biennial is a questioning of learning mechanics" said Jan Boelen at a press conference today.

> via A School of Schools